Another day, another rad new tune. Today, we are pleased to bring you the debut track from Gates to the Morning! The song, which is called “Freezing the Sundials”, is a beautiful blend of progressive and traditional metal and was mixed by Kevin Antreassian of The Dillinger Escape Plan. The band in question was initially formed by Sean Meyers as a solo project, but has now transitioned into a full-fledged collaborative effort.

Gates to the Morning’s debut recording, Return To Earth, is set to release this October and we are stoked to bring you the first taste of new music.

A Bloomingdale, NJ native, Sean Meyers composed the song and handled vocals, guitars, drums, while splitting the keyboard duties with Anthony Gobeille. Dylan Jacobus is featured on bass guitar and Mark Glaser takes the spotlight on a guitar solo in the middle of the song and lead guitars at the end of the 7-minute track. ROCK! 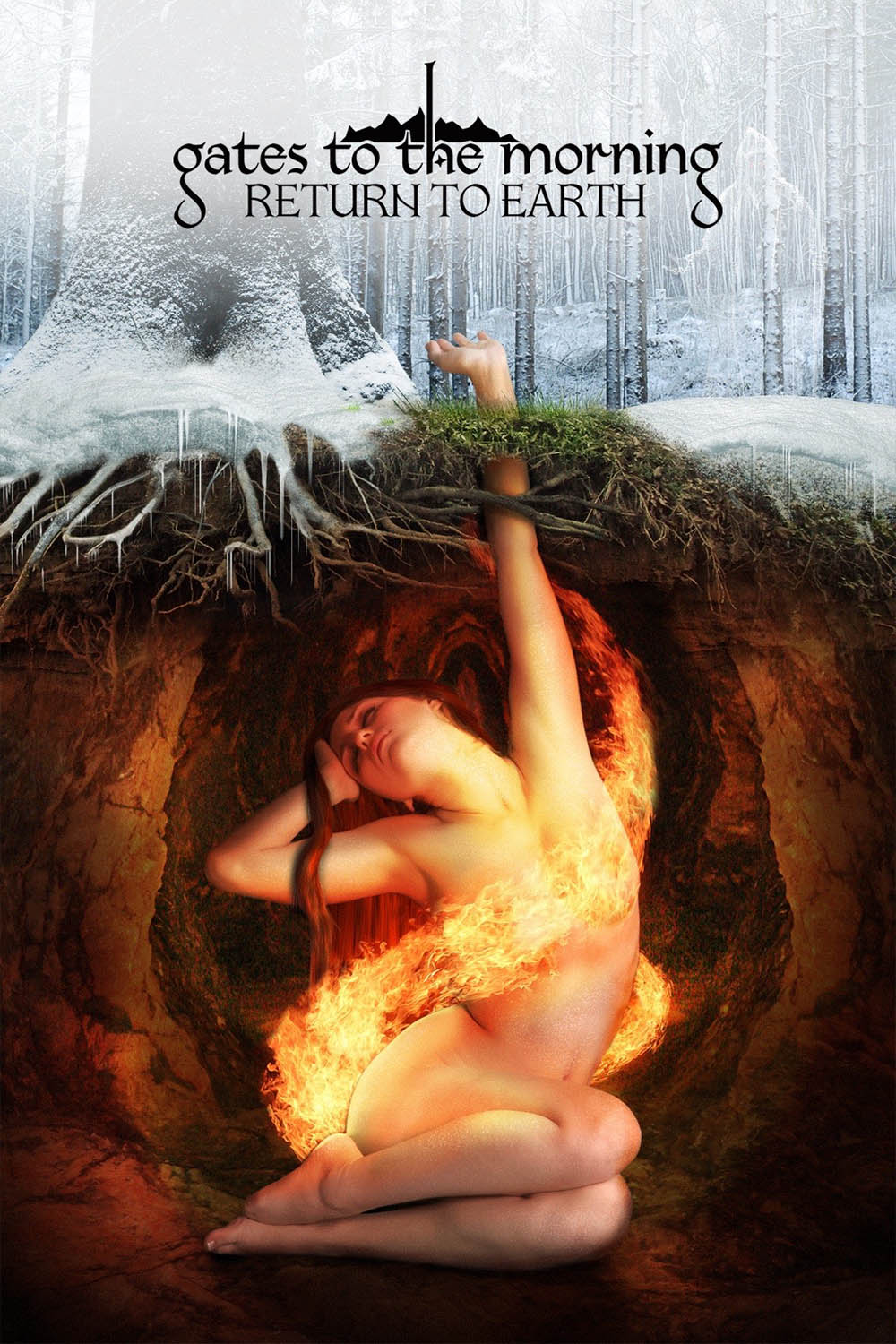