Originally from St. Catharines, Ontario, Noon In November has a brand new video to offer and we got your premiere! The “The End of Me” clip can be viewed about is a fantastic example of what this four-piece pop-punk group is all about. Composed of family and friends (two brothers and one cousin), the band have been together for barely a year. In that time, they’ve played a ton of shows with other indie acts in the Niagara region, not to mention also released the Come Back Home EP. If you liked and grew up with Sum 41, Blink 182 or Good Charlotte, then you are bound to love what you’re hearing here.

After frequently playing for a year in their region, Noon In November are ready to take their show on the road. Thankfully, they’re also constantly writing new music and certainly not short on ambition. “The End of Me” is inspired by being on the bad side of a breakup and the music video was filmed in the venue where the guys played one of their first shows.

Regarding the song, the band group commented, “This is our first music video off our recently released EP ‘Come Back Home’. We’re really happy with the work that Cultivate Media did for us and we’re really excited to share our music with everyone!”

If you’re digging what you’re hearing, then check out more of the Noon In November’s music at Spotify. 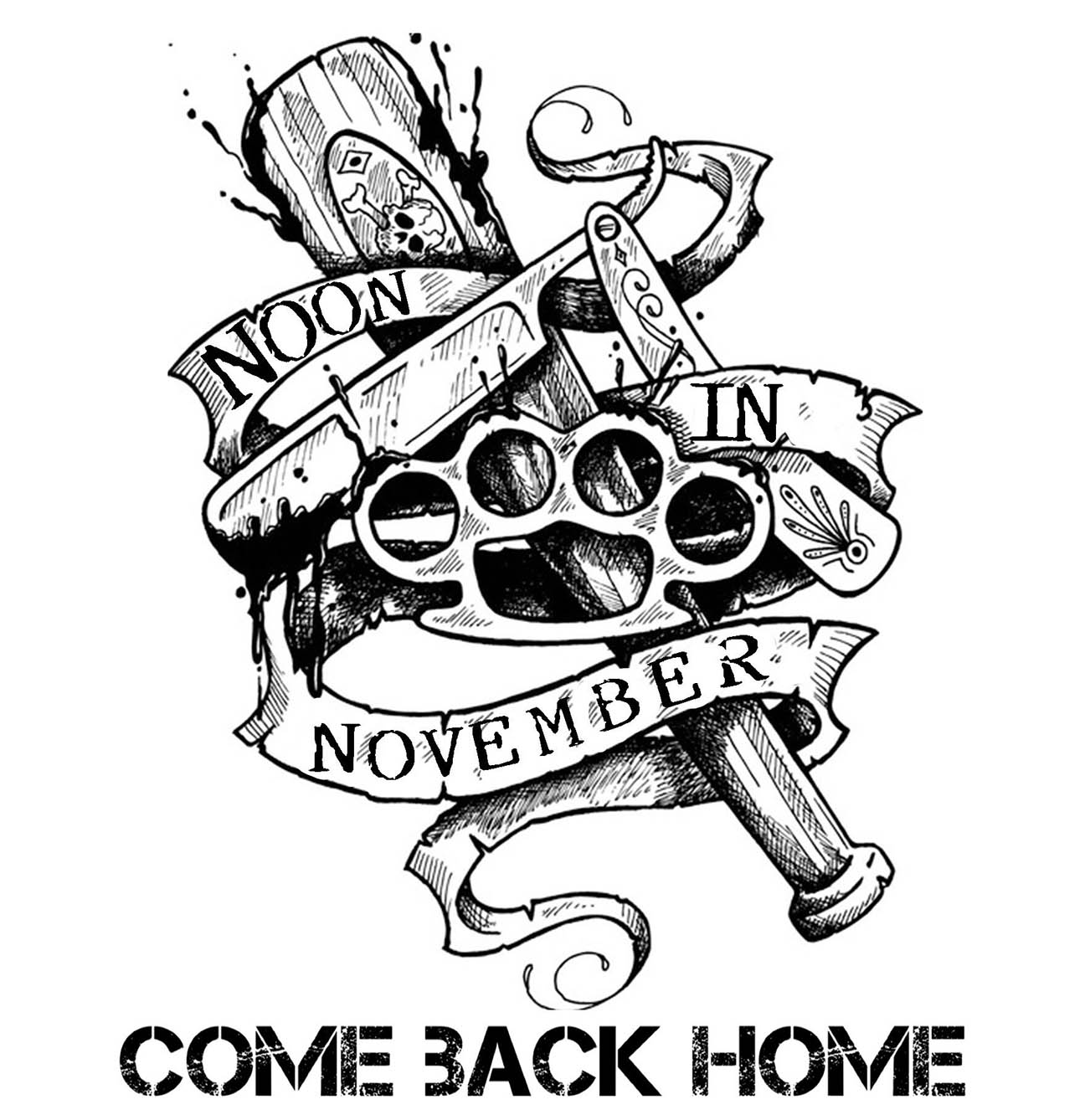