Directed by Joe DiBenedetto (Arkells) and shot in the band’s hometown of Hamilton, lead vocalist Jon Harvey had this to say about the video, “Evolution,’ as a song, was a real shift in a different direction. It was very eye-opening in many different ways for us. We wanted to keep the video looking like the image that we built rather than have another curveball. I think the juxtaposition feels more natural than we expected, and the end product speaks for itself.” 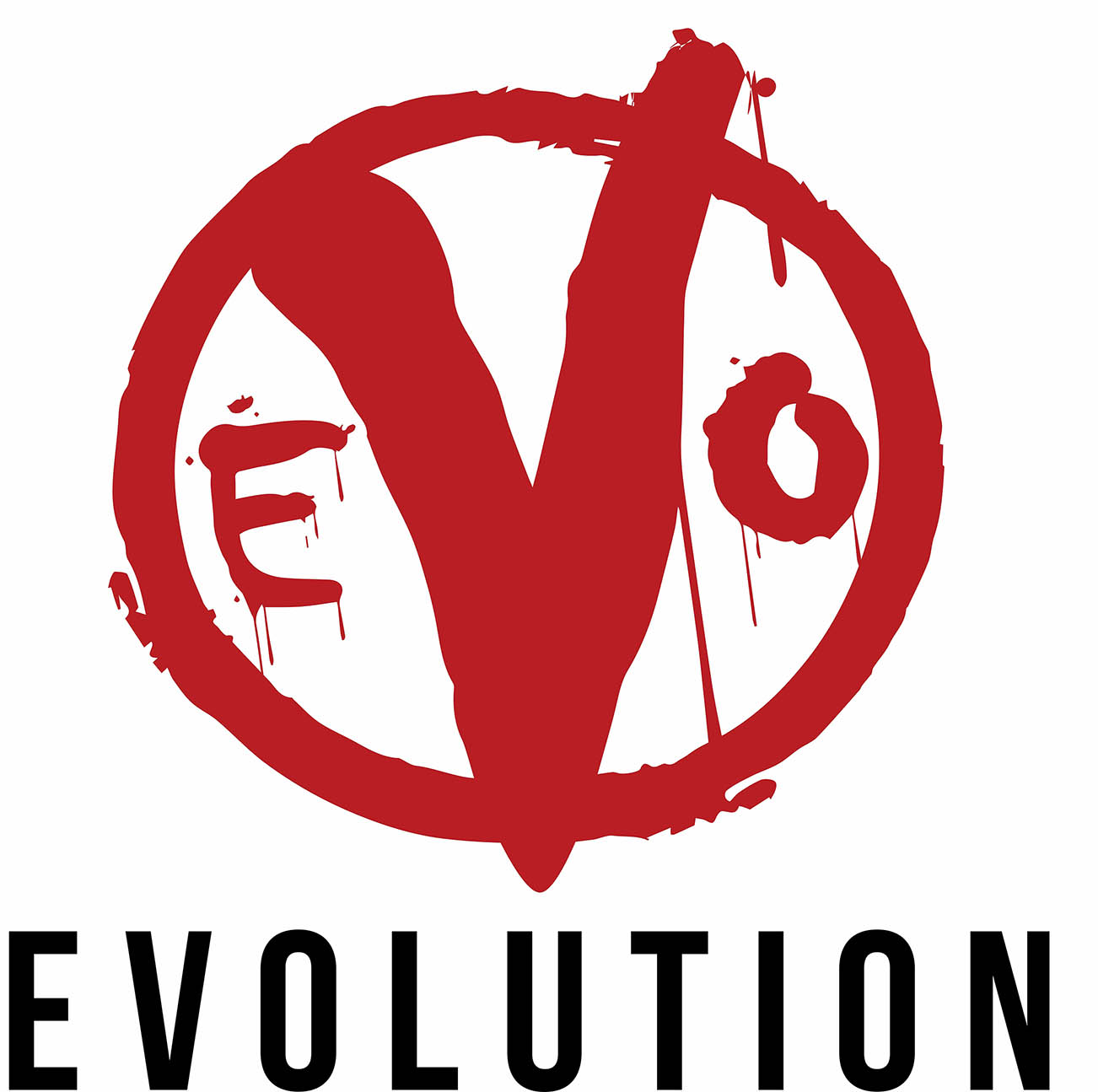