Now, as the BOAS touring and promotion continues, the duo are set to drop an acoustic EP (July 27th) featuring re-workings of their own tunes including the genre-bending track “Little Brother”, for which we’re stoked to be debuting the music video today. You can seek out more info from the guys’ main .com here but of note is that the above tune also features horns and guitar from former touring partners, the Montreal-based orchestral band, Busty And The Bass.

With plenty of experience and storied musical resumes, the future continues to grow brighter for this pair. As for the new tune, according to Slim himself, “Little Brother” was “written specifically to and about my own little brother. However it’s really for all the little brothers out there, the single moms trying to raise a man on their own or even big brothers who don’t know what to say.”

Sometimes things are just way “Better On A Sunday”. 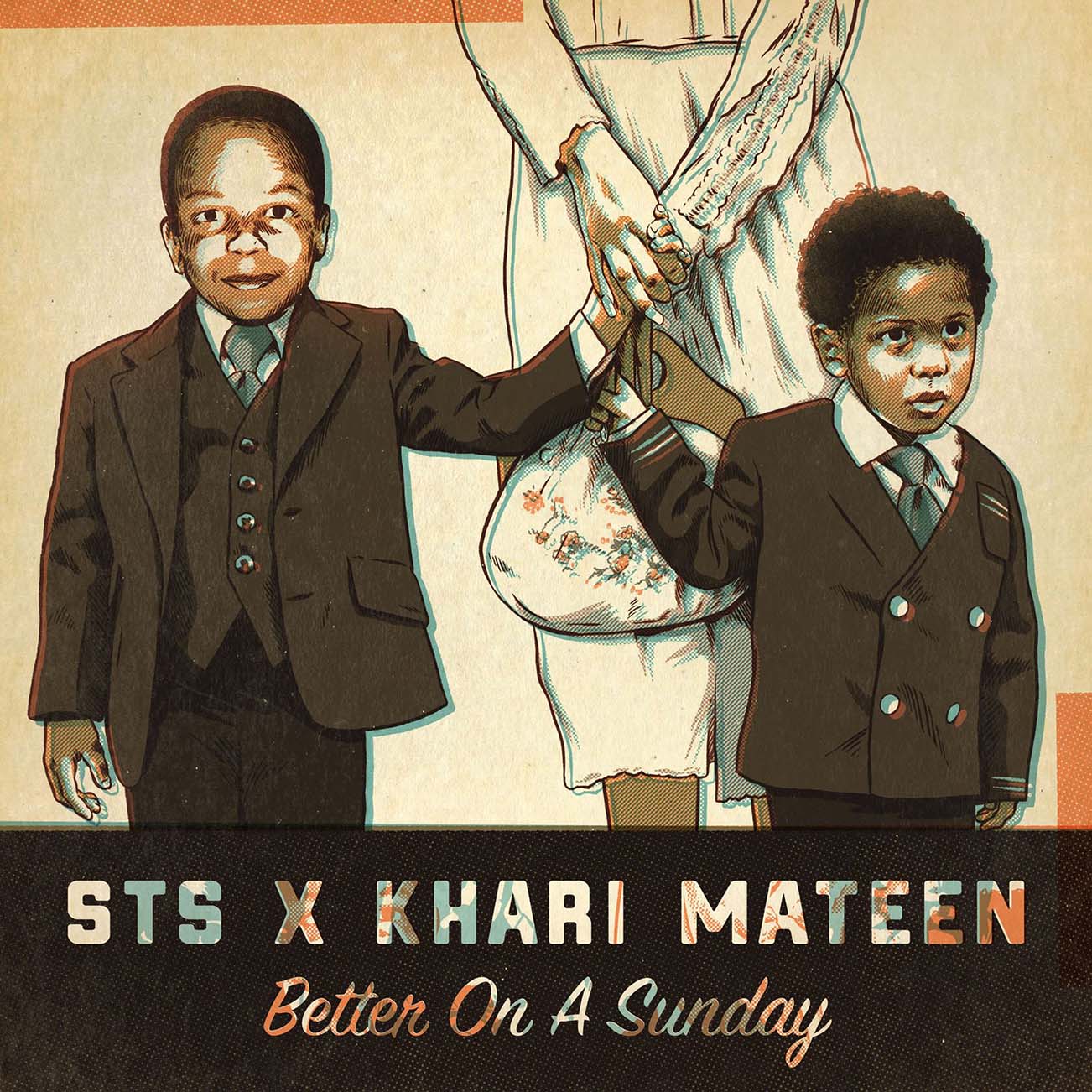 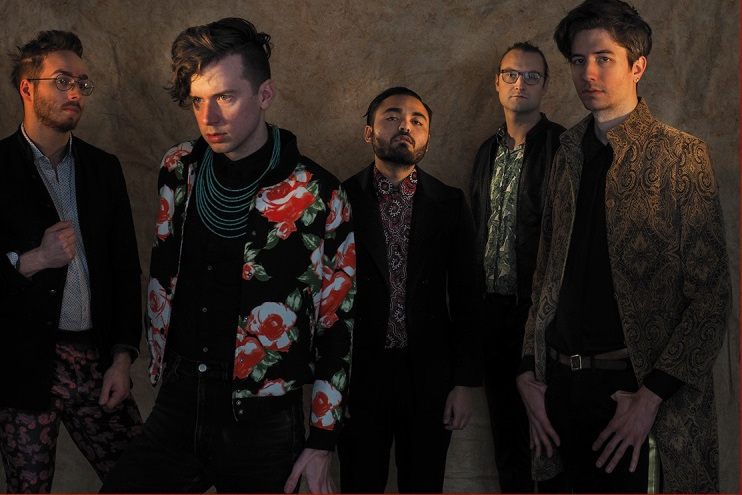 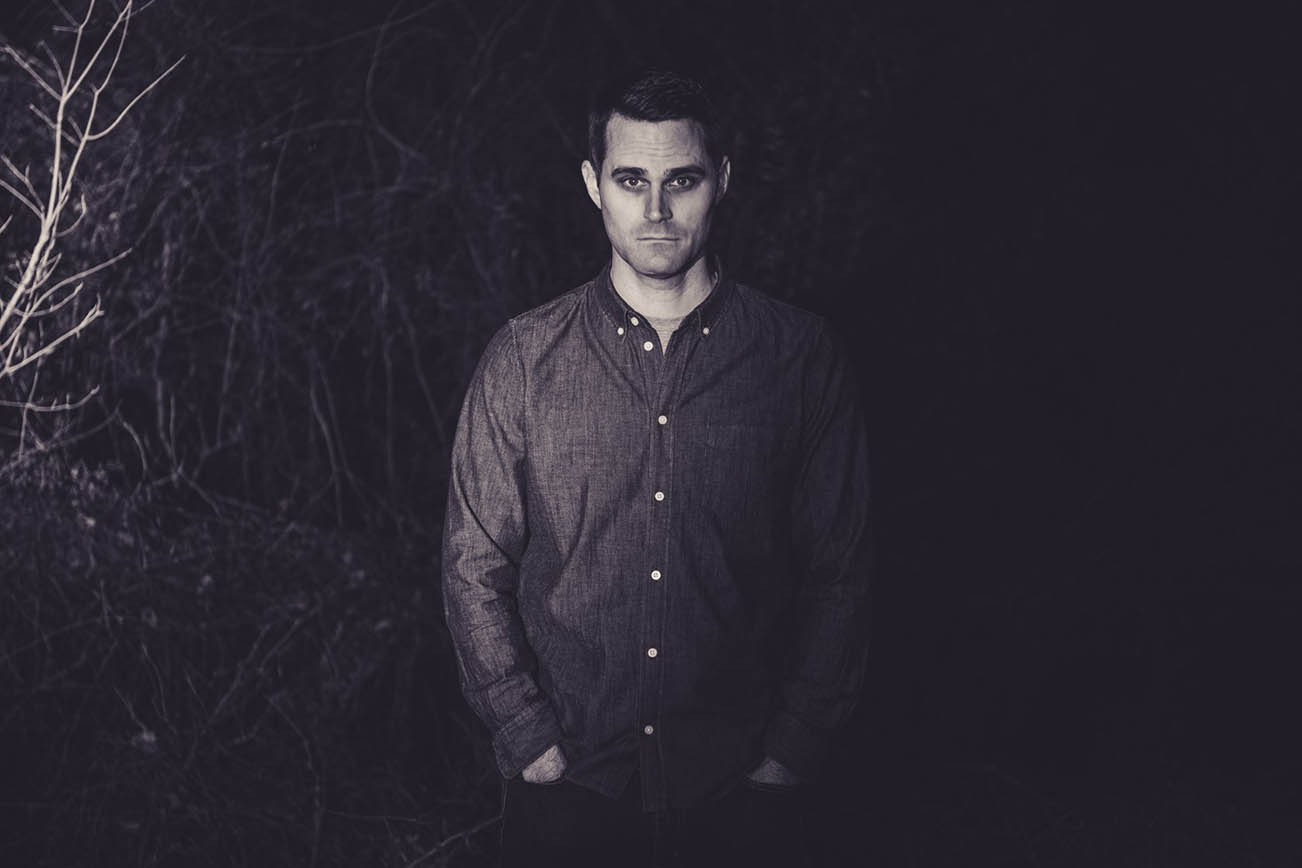