With the help of renowned producer Dan Korneff, whose credits include the likes of Paramore, Papa Roach, and Pierce The Veil, Italian quintet A Crime Called… have been whipping up some rad new alternative rock. Following the March release of their single “Drown” (which you can hear below), the guys are back with a brand new tune called “Weekend Odyssey”.

Also produced and recorded at Long Island’s Sonic Debris Studios, with mastering at Sterling Studios by Ted Jenses, the party-ready tune recently received the music video treatment from director Christian Lombardo. There’s tonnes of stuff to come from this group but, for now, check out our exclusive video debut, peep the band online, and be on the watch for a new album in early 2019.

Speaking of their latest tune, A Crime Called…. frontman Andrea Verdi commented: “The cult of the weekend is a sort of paradox. A ritual bound to become something magic for the next generation. An epic adventure where our protagonist will fight against the pleasure of the nightlife, with a only goal: the opportunity to go home safely! The trauma of the day after with the classic hangover will bring our hero to reality, without every super powers of the nightlife!”

Here’s the group’s video for “Drown” that we mentioned above. 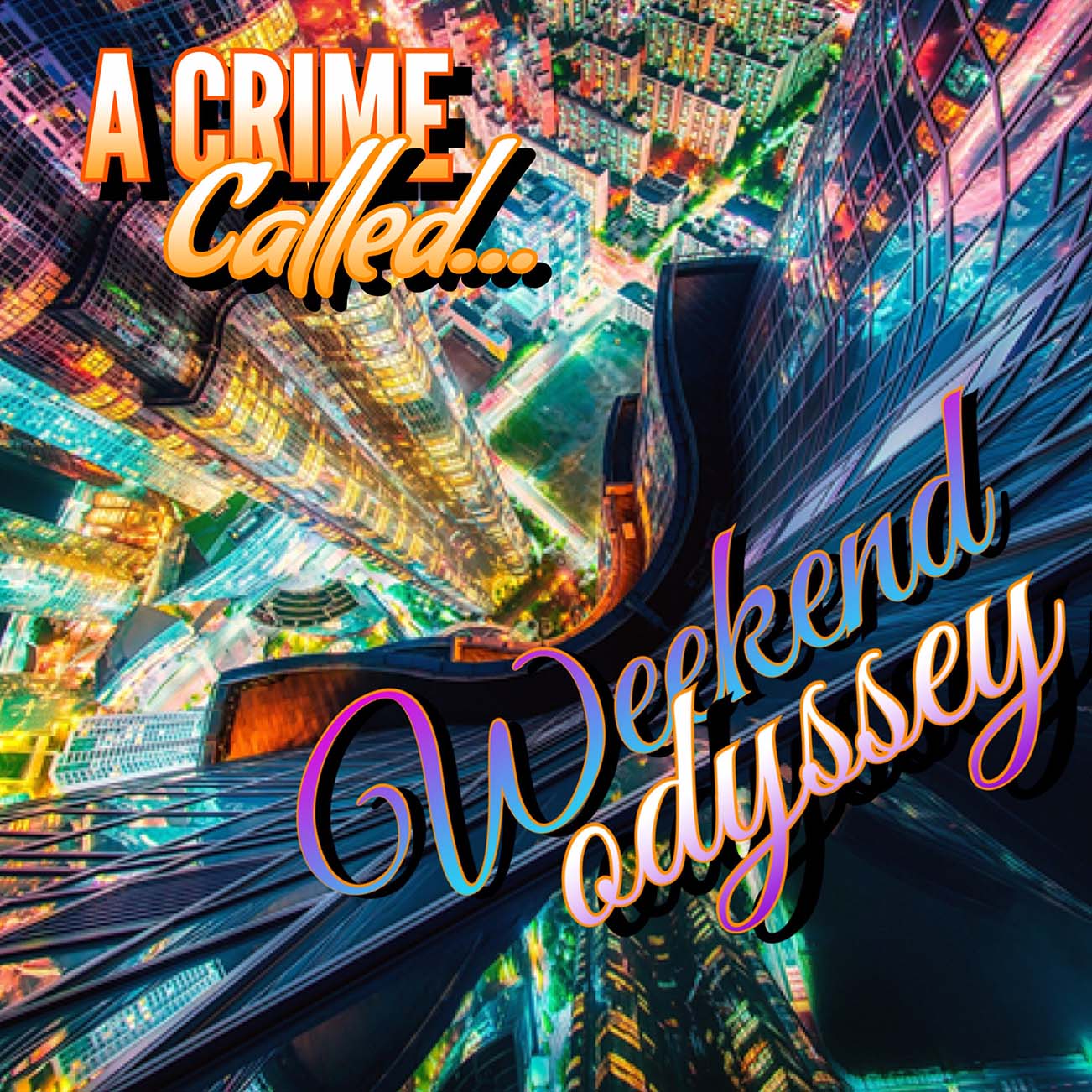 “Do Not Disturb” While Listening To HALESTORM’s Raunchy New Song 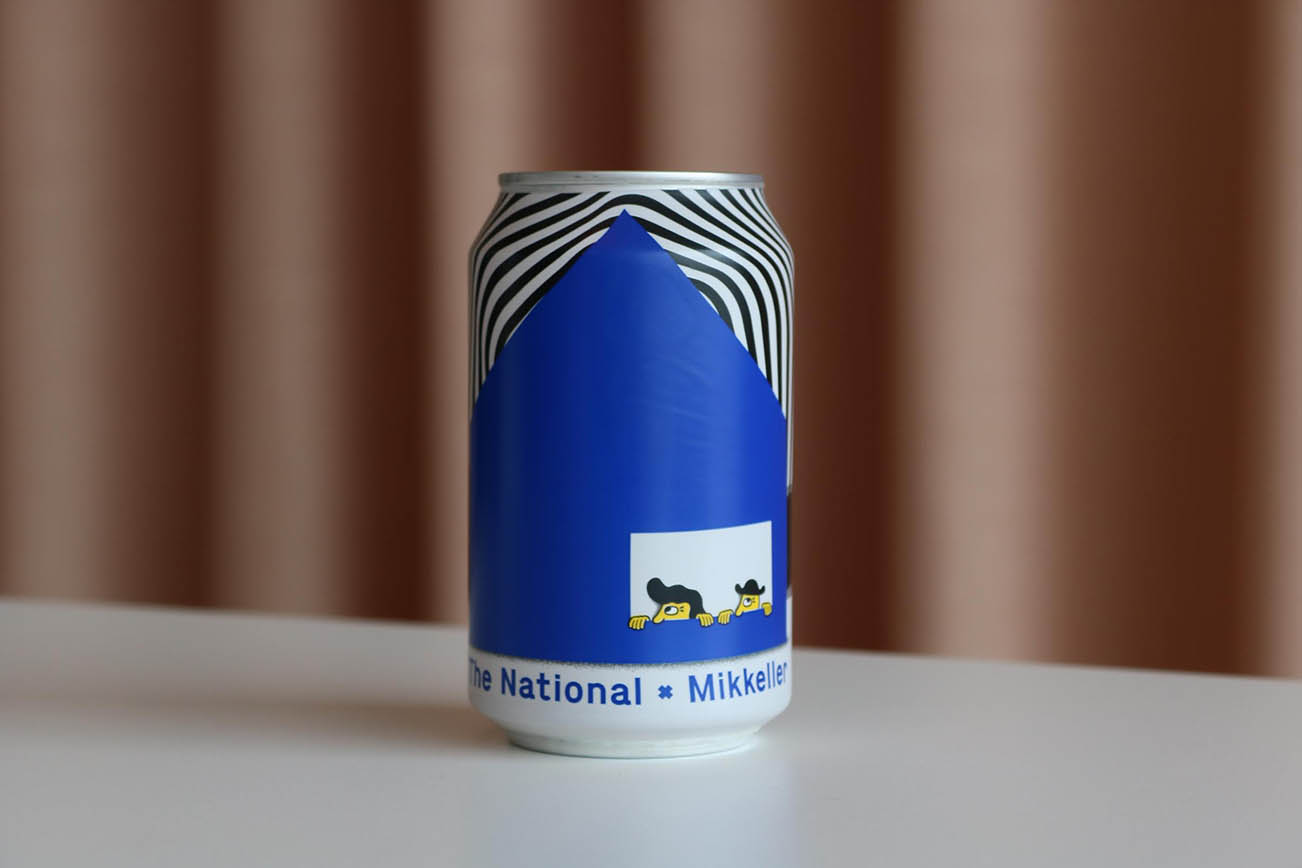 “Reality Based Pils” by Mikkeller Brewing & The National [Beer Review]