Now, riding the waves of success created by what was one of last year’s most critically acclaimed debuts, the band is back with full-length number 2, As I Fell, due out August 17th and available for pre-order here. In an effort to better understand Curse of Lono’s far-out and chilled-out sound, we connected with drummer Neil Findlay to talk skins, plus his custom FLIX Products sticks, rods, and brushes.

Don’t just sit there, “Tell Me About Your Love”!

What one piece of gear do you use to obtain your signature sound?
Neil Findlay: The music of Curse of Lono is very varied dynamically and in addition to having to reach the peaks of the set, there are many moments that require a subtler feel. I have to rely on the various tools in my stickbag, such as brushes, rods and mallets, to achieve varied dynamics and textures on the drum kit. To many, one drum kit sounds very much like another but it’s each individual drummer’s touch and feel that makes for a signature sound. The way you connect with the drums is through the medium of a stick or brush so it has to feel right in your hands.

I’ve been very lucky to endorse FLIX rods and brushes for a number of years and have worked with them to develop a custom brush that I use exclusively on our studio recordings and live shows. I’ve provided feedback to them on various prototypes they’ve sent and made little adjustments to the product to develop the density, balance and overall feel of the brush. The brush isn’t available to buy as they make it specifically for me, so it’s nice to know that no other drummer has that particular sound.

What about it makes it so important to you?
Findlay: The main problem I found with using other brushes on tour is that they wouldn’t last very long and in some cases I was burning my way through a pair of wire and metal handled brushes a night. FLIX are made with durable plastic moulded handles and they have a great selection of varying densities in their range so I can play brush textures at louder volumes without the worry of the brush buckling and bending under the weight of each stroke. Not fun when you’re down to your last pair on a gig!

The As I Fell full-length is due out August 17, 2018, via Submarine Cat Records. 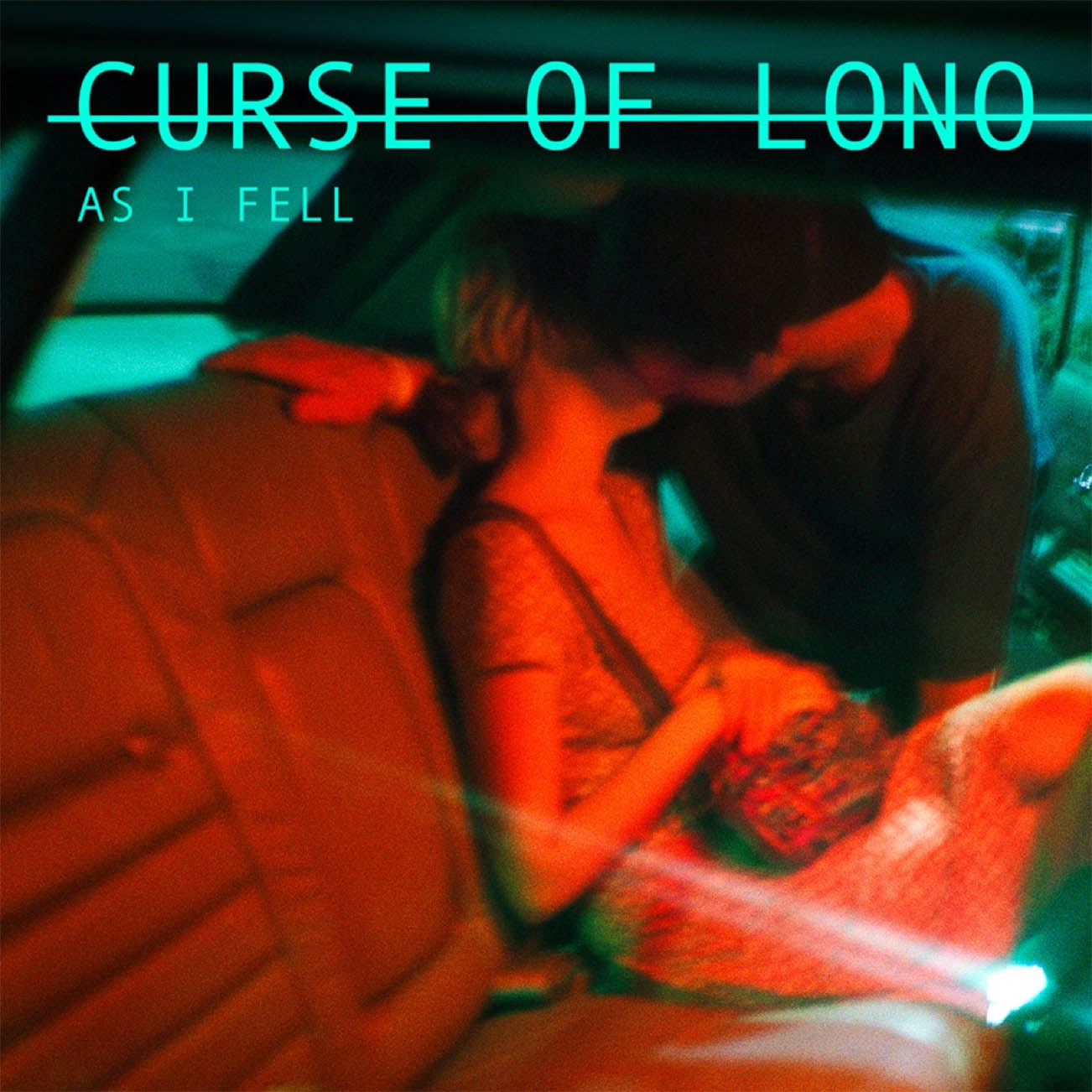 How was this gear used during the recording of your latest album?
Findlay: During the recording of the last record, I used a range of FLIX brushes of differing densities to get the textures I wanted. On a few of the more atmospheric tracks I used my custom brushes exclusively and on other tracks I overdubbed separate brush parts percussively to accompany the main drum track that I played with sticks. It’s a technique I’ve used a lot in the studio in the past as I find it really tightens the drum track together and gives another layer of percussion to the piece.

How do you recreate your album tones in your live set?
Findlay: I actually use a different drum kit in the studio to what I use live. In the studio you can pretty much build a custom kit for each track, depending on favoured tom sizes, snares and cymbals. It can be difficult to do that live onstage every night on tour as I tend not to tour with big kits these days. Luckily, my touring kit covers most of the sonic ranges I need to effectively recreate what I played on the album. My cymbal “pallete” stays the same from the studio to the stage so that definitely helps.

Check these killer shots of what he does best… ripping on the drums!

How long have you had it, how do you use it, would you ever change it?
Findlay: I’ve been using the FLIX range for around 10 years and would never consider using another manufacturer as they have allowed me to have the products I need to get the sound I want. Their range of drummers’ tools is incredible and they’re always interested in adding to their range. Being Scottish, they’re also a Scots company so it’s even nicer to be playing around the world using an incredible product from my homelands.

Give us your best “gear goes wrong” story.
Findlay: As a drummer who often has to use others backline equipment at festivals, etc., there are many things that can go wrong on stage. Hastily erected kits often overlook the tightening of cymbal stands and things can fail onstage. I’ve had floor tom legs collapse mid-song, bass drum pedals getting caught in loose trousers and the odd hi hat clutch failure, but the worst is a failure to remember your drum carpet. You can quite easily find yourself sailing to the front of the stage if it’s a slippery floor!

Watch the full “Somewhere in Their Heads” documentary here. 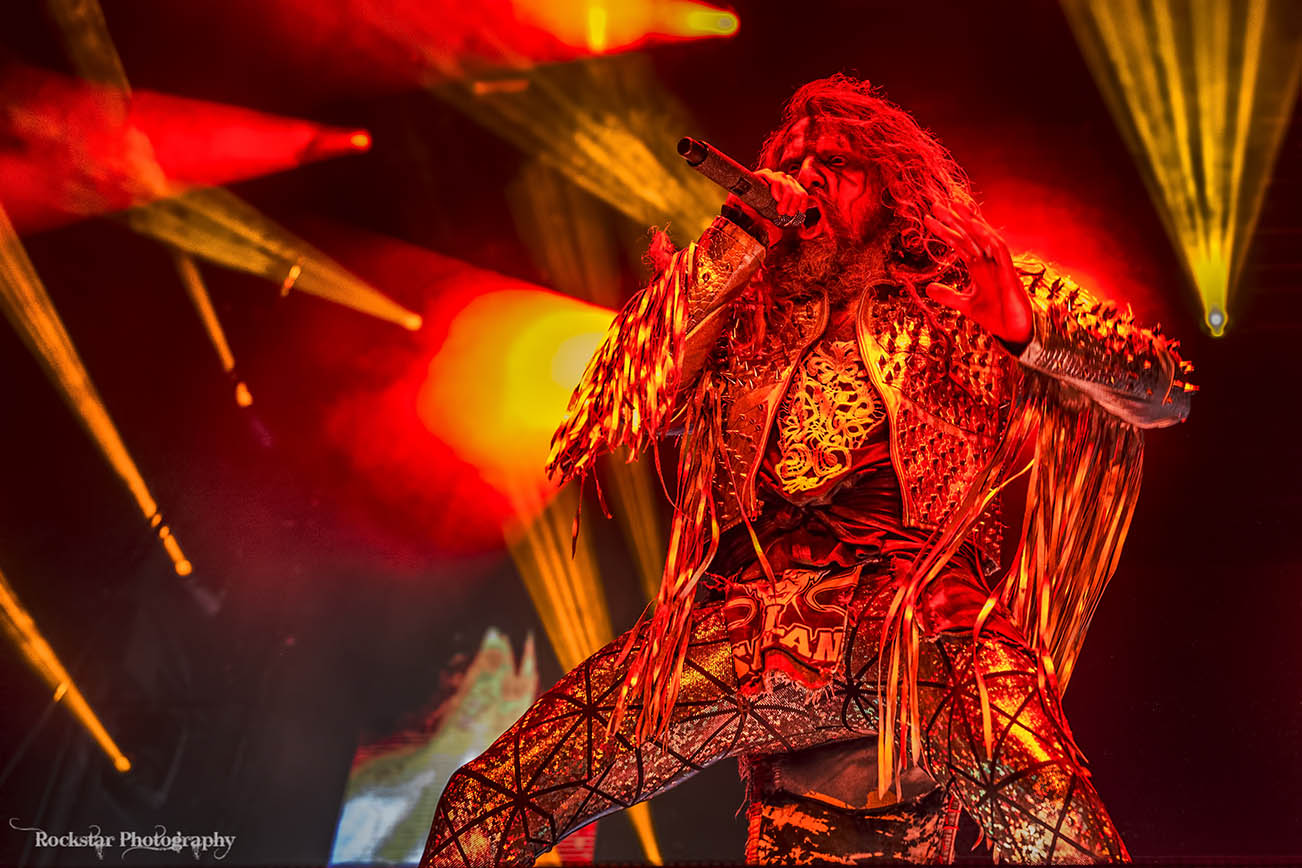