Ben Carter-Whitney and Wyatt Fine-Gagné have been on a bit of an odyssey; from Toronto to Montreal and back again over the last decade – with a pit stop at the McGill baseball team to recruit drummer Landen Moore – the end result is Bad Western. The trio have updated their folk-rock roots over the years, adding more pop-focused instrumentation, prominent guitars and dynamic melodies, all tethered by Fine-Gagné’s heartfelt and plaintive vocals.

We are psyched to offer a free download of the single “Sainte Something” taken from the band‘s self-titled EP that was out on July 12th. The song is a powerful reflection on the positive aspects of finality, woven throughout a mid-tempo folk-deliberation that picks up in the final third to raucously bring the song home.

On the single, Wyatt had this to say:

“At the beginning of my final semester of school in Montreal, a friend asked me to contribute a song to a short film he was producing. We were all excited by the prospect, but the direction we were given was relatively vague: the song was supposed to reflect our experience in Montreal. When I originally wrote ‘Sainte Something’ I was fresh off of a break-up and a just a few months away from finishing school and leaving Montreal, my home for the previous four years. I was thinking a lot about endings – how we cope with them, what they look like in retrospect, and whether they really measure up to the import I often ascribe to them.

When things end, my tendency is to zero in on regret and the things I feel I’ve missed out on, but I wanted ‘Sainte Something’ to focus on the hope and possibility that endings can bring us. It is a song about looking beyond endings, appreciating the time that comes before them. It’s about enjoying the ride rather than worrying about what needs doing before you’re done.”

Bad Western are also set to announce a string of live dates around Ontario for this fall. Enjoy the full album below and check up on them soon for show announcements. 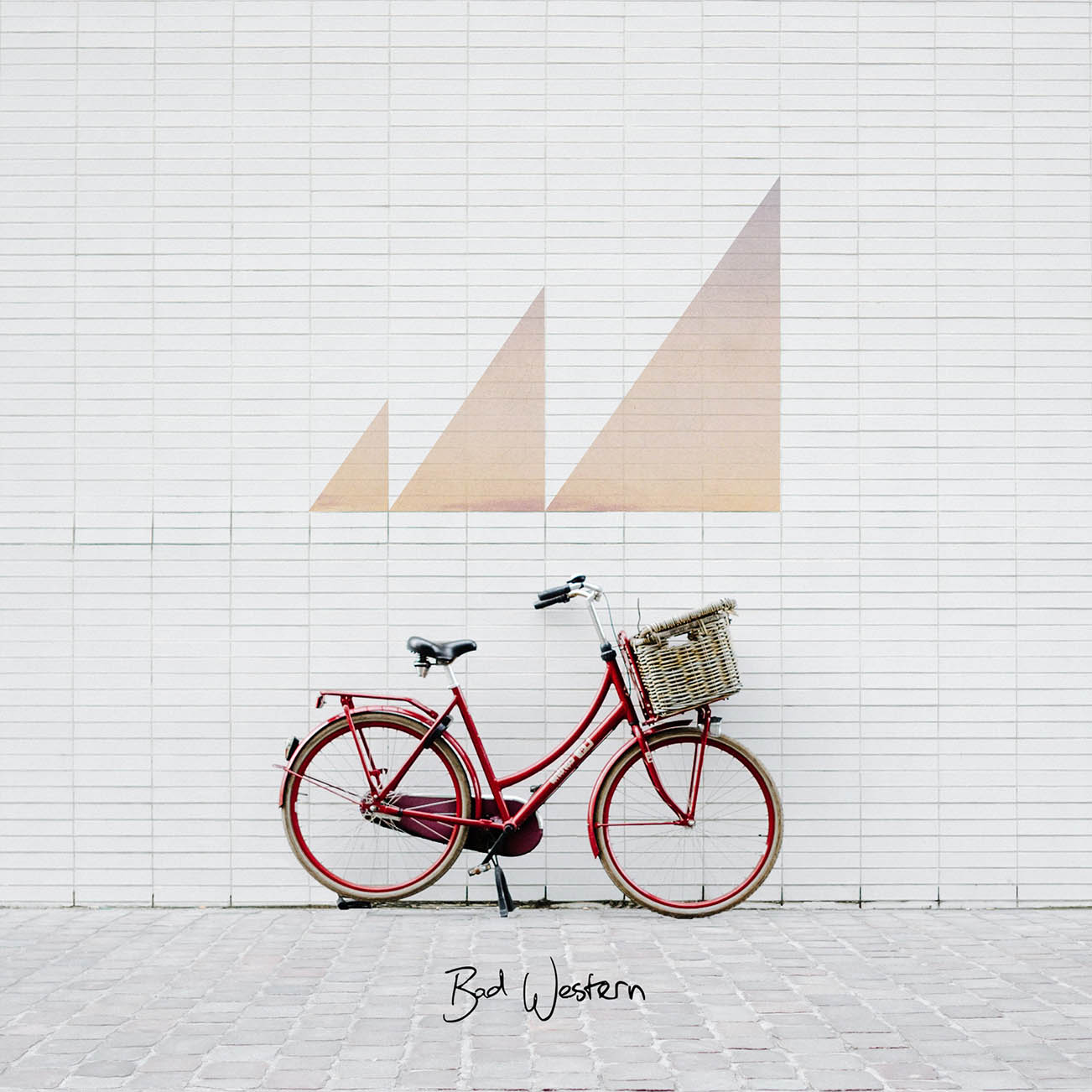 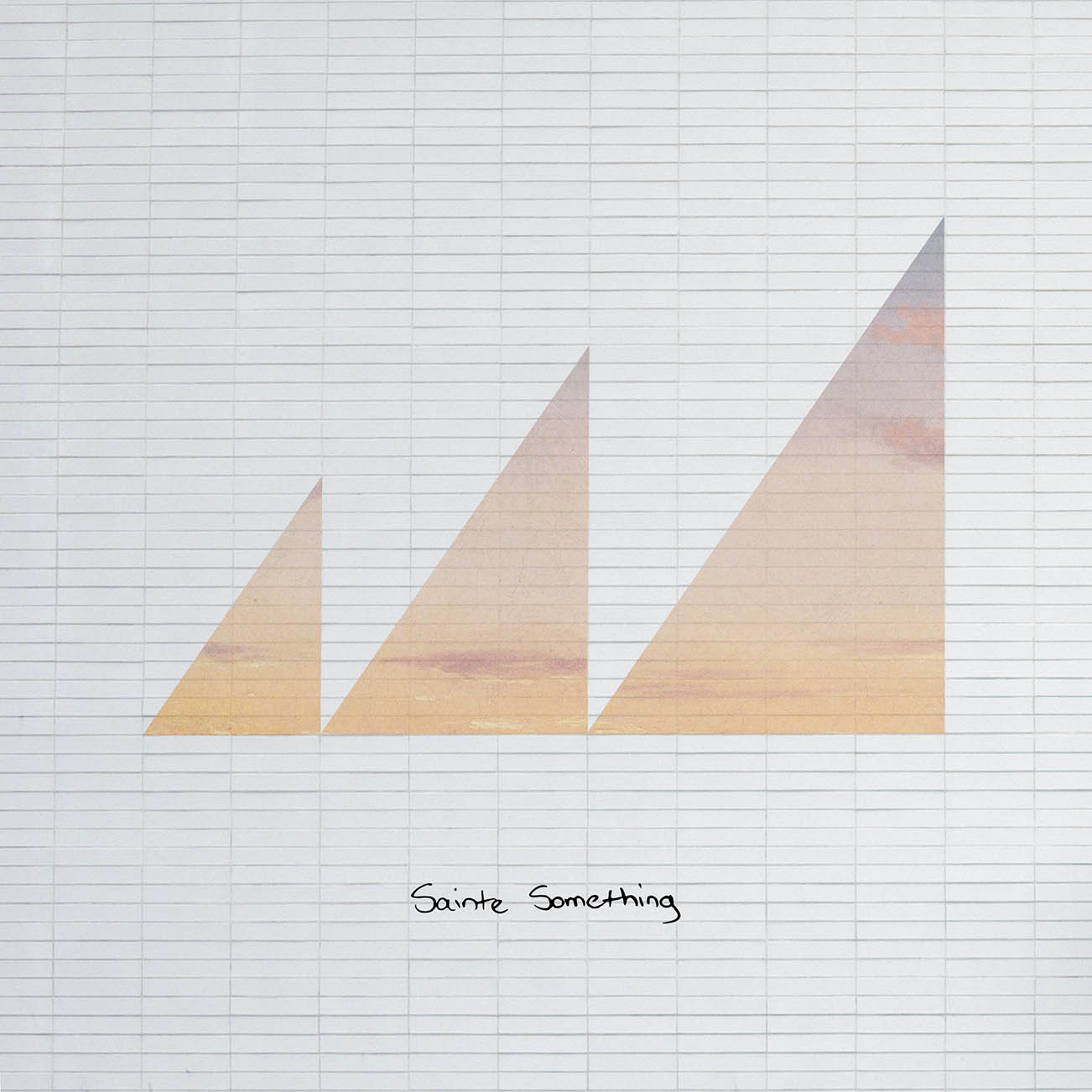 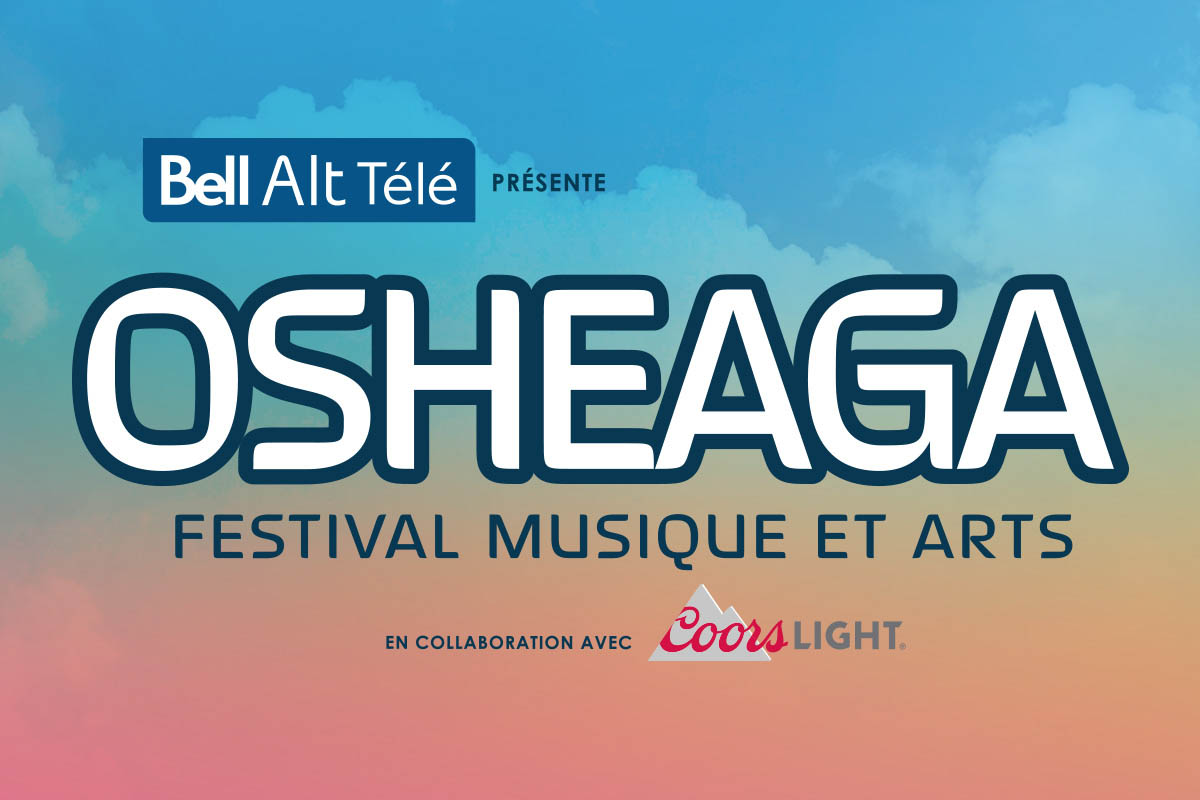