For the Fallen Dreams have announced a big August tour that will include shows in both Toronto and Montreal. The tour will mark the first dates of the first leg of the Changes tenth anniversary tour in honor of the band’s monumental 2008 album. In honor of the anniversary, the band will play the record in its entirety.

The tour will also feature Sworn In, who are celebrating an anniversary of their own with it being five years since the release of the Start/End EP. They will be performing that EP also in its entirety. Also included on the tour will be Bodysnatcher who will join the tour on the fourth date. Sleep Walker will be featured on the first three tour dates. If that isn’t enough for you, another supporting act will be announced shortly.

Regarding the tour, singer Chad Ruhlig said, “It’s hard to believe it’s been a decade since the release of Changes. We’ve made a life time’s worth of memories playing these songs with fans all over the world and we couldn’t be more excited to announce this run 10 years later.”

He continued, “I still remember where we were when this record came together. The feeling of uncertainty of where music would take us and the drive as young musicians, packed in a van to play our music to whoever would listen. That’s the point, to reflect on how far you’ve come, to enjoy the journey, and to connect with those who remember where they were and how they felt the first time they heard this album. We look forward to reliving some of those memories and establishing new ones with all of you. Thanks for sticking around — see you soon!”

For the Fallen Dreams released their latest album Six, through Rise Records earlier this year. 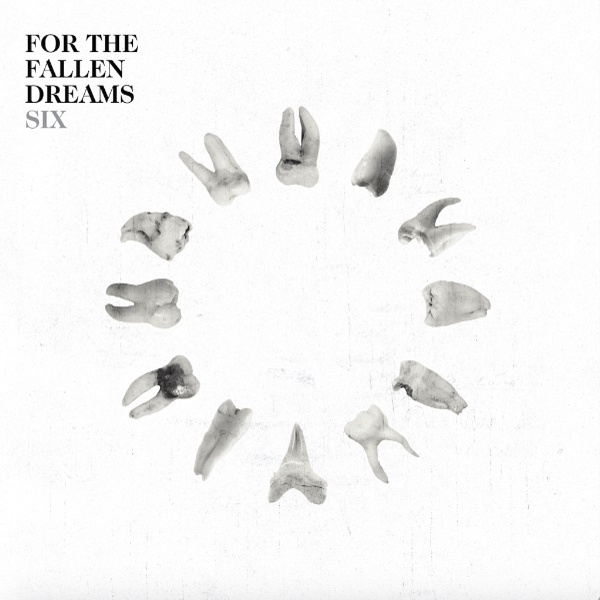 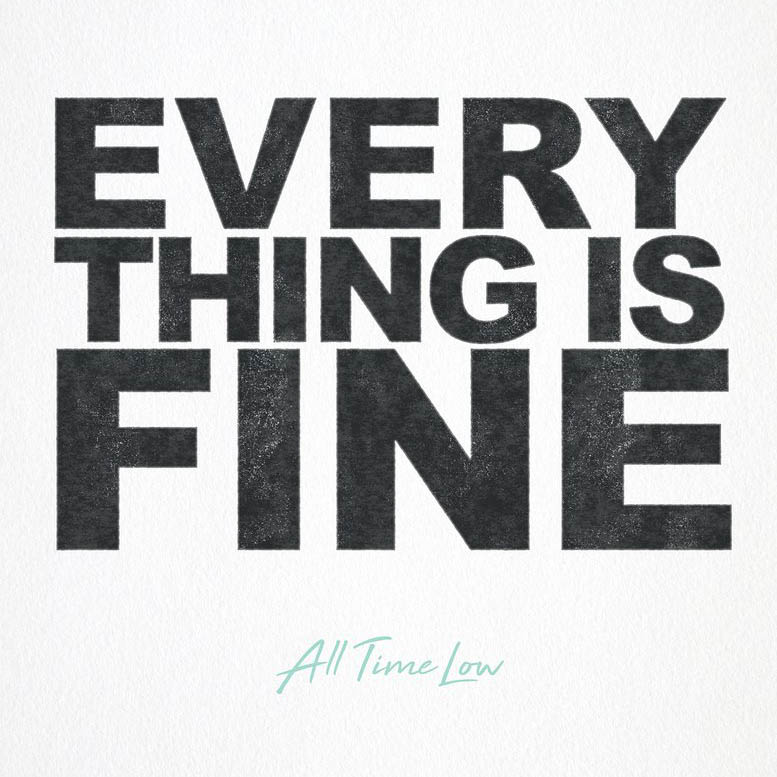 All Time Low – “Everything Is Fine” [Song Review] 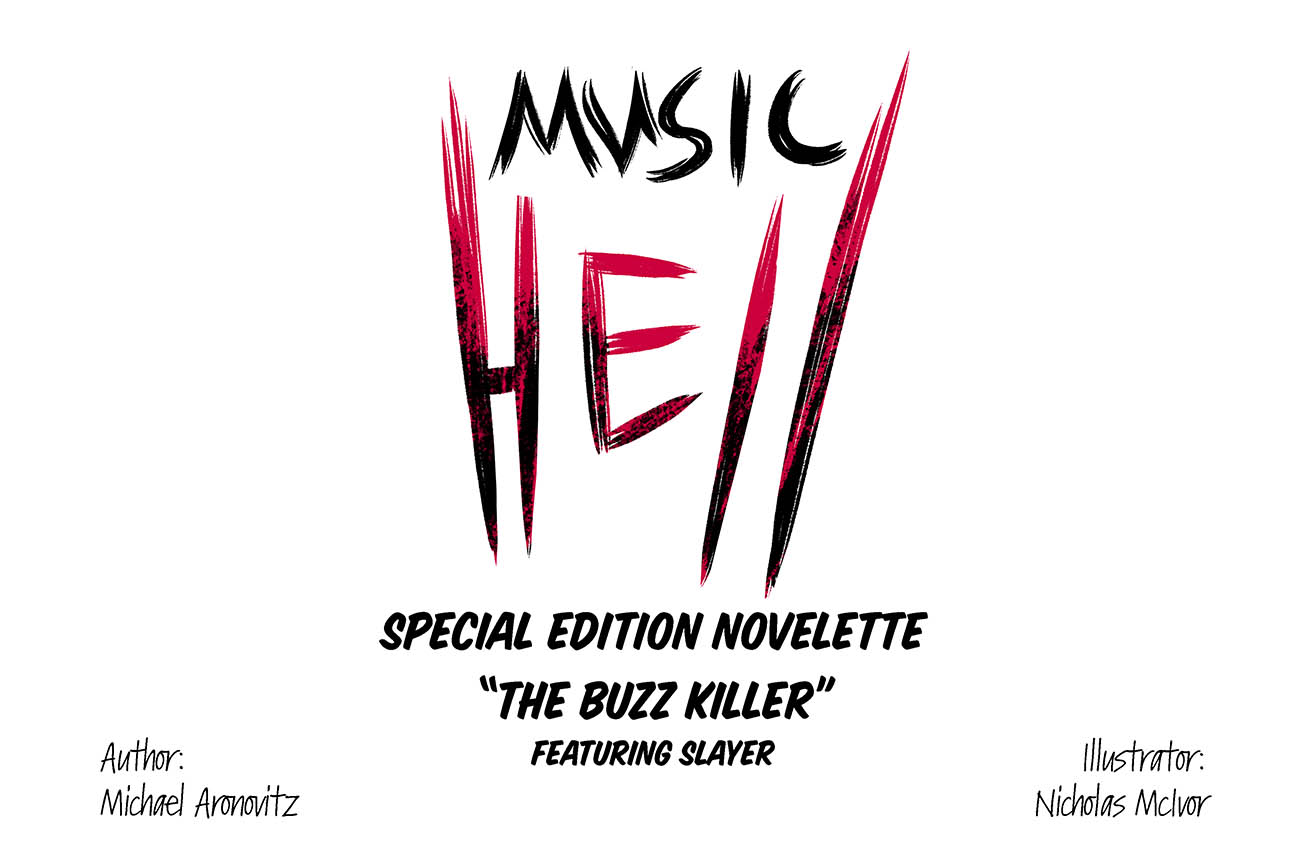