On Sunday I headed straight to the media area where I awaited a meetup with Jason Butler (former letlive. vocalist) and his new band The Fever 333. We had scheduled a 1:30 photo shoot and, due to very tight schedules, we worked out a 10-minute time frame to get it done! After finishing up an interview, the band and their tour manager Kevin came over to meet with me before heading to a previously-discovered shoot spot.

Having worked with Jason many times before, the second we saw each other it was all hugs and playful jabs. Jason, Aric, Steevis and I headed over to the spot I found and set up to take a quick bunch of good photos. Everyone was extremely kind, worked well with me, and I couldn’t have asked for a better group to work with, even if it was brief. We parted ways and I headed over to the River Stage where The Fever 333 were minutes away from performing.

The Fever’s set started with a masked Jason Butler standing alone in front of a white sheet – I love a flair for the dramatics – as a recording of Donald Trump saying bigoted things (as he always does) played. The tension built and eventually the curtain dropped, Jason ripped of the mask and the band went right into “Burn It”. The Fever’s energy cannot be topped; those used to letlive. shouldn’t be surprised though, Jason has always been one for wild antics while performing, and the band delivered nothing short of that.

Check out some 2017 festival highlights here.

After shooting The Fever’s set, I waited for the stage switchover to see Turnstile perform. Turnstile just recently released Time & Space, a follow-up to their ever so popular Nonstop Feeling album, and it does not disappoint in the slightest! As always, they were high-energy, always dancing and jumping around non-stop. It really made for some epic photographs.

Bullet For My Valentine took the Monster Stage shortly after, so I rushed over to catch their set. I’m not a huge fan of their music, but can admit when a band puts on a great show. Their lead guitarist was very amusing, making faces at a bunch of the photographers down in the pit, made for a good laugh and brought the all-around spirit of the set way up!

I headed back to the River Stage a little early to catch Wolf Alice, a band I recently started listening to after hearing their music through an NPR Tiny Desk Concert that hooked me immediately. Ellie Rowsell’s vocals are chilling, yet warm. The band’s performance was extremely tight, and flowed effortlessly between songs. Their performance hypnotized me into staying till the very end. Wolf Alice is headed places.

Ten minutes after watching Wolf Alice finish up, I set out to the Monster Energy stage to shoot the legendary Billy Idol. As I waited in the photo pit, I heard many excited comments regarding who was about to step on stage. Billy opened with “Shock to The System”, and when he transitioned into “Dancing With Myself” the crowd went nuts. Photographing a legend such as himself, was definitely intriguing.

The grand finale of my night was the Foo Fighters. As the sun set, Dave Grohl and his cohorts took the stage. They came out ready to rock and that they did. Watching their set felt like watching a part of rock history take place. As a huge fan of Nirvana, I had always wanted to see Dave Grohl in action, and he and the band did not disappoint. 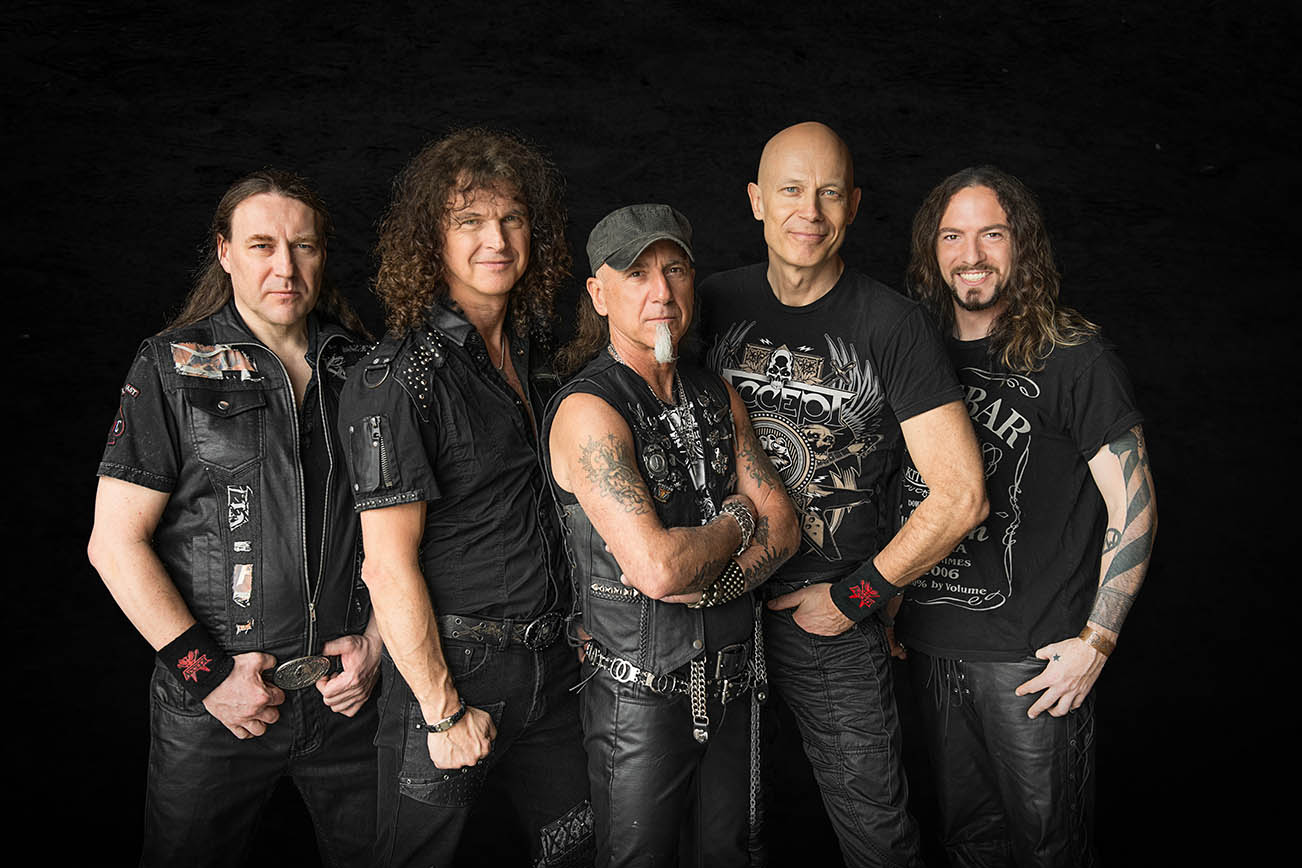 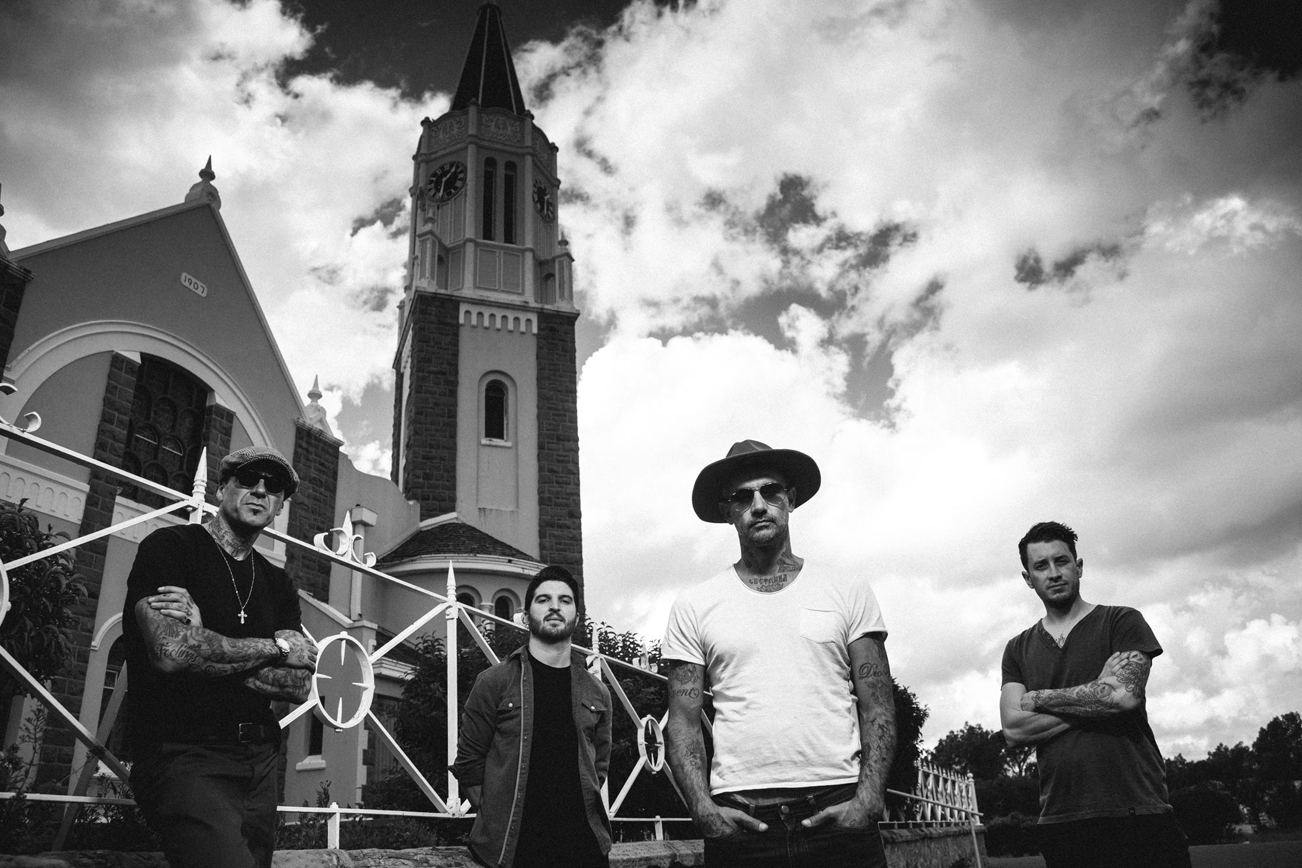