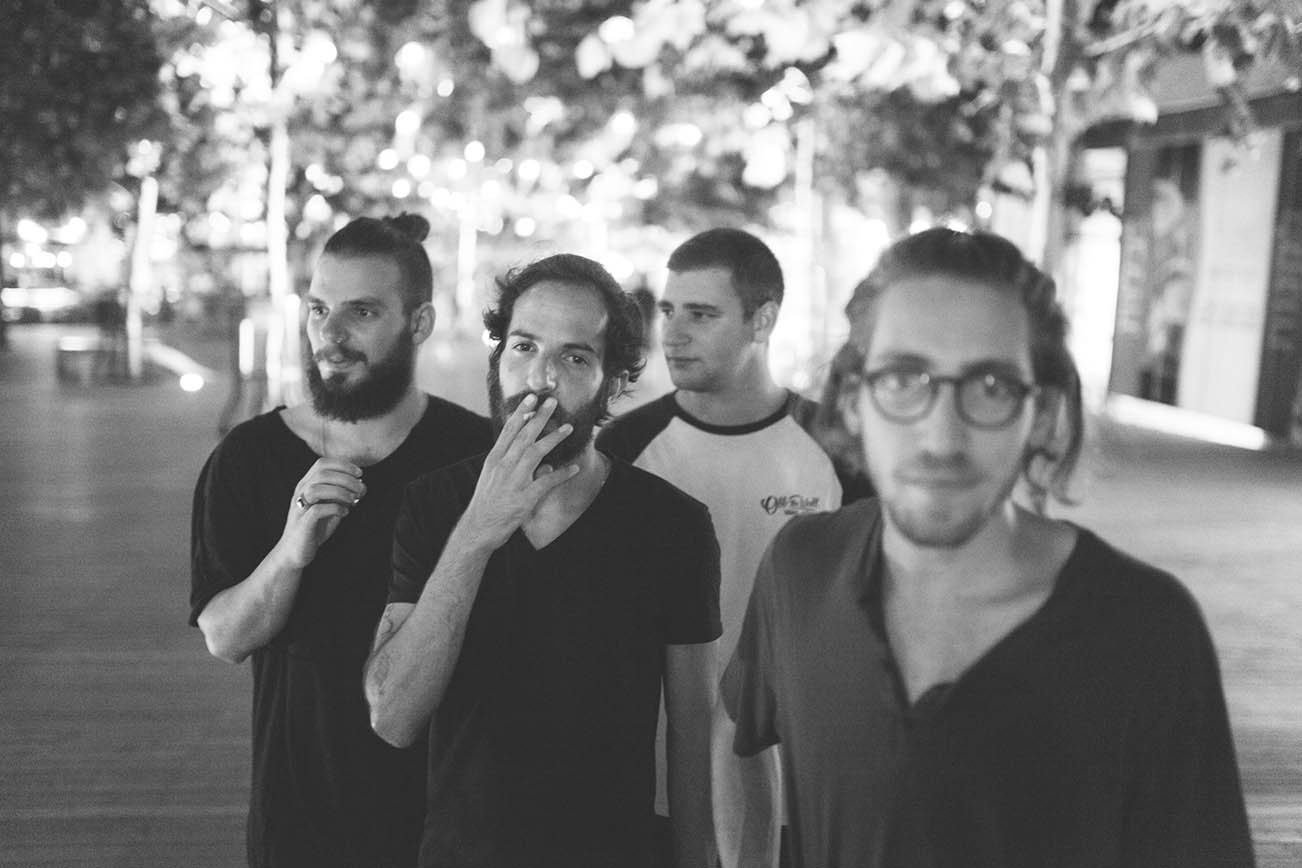 It’s almost Friday and new music will soon be dropping everywhere. So, what should you be looking for? Well, we’re not going to sift through all of the global releases and compile some kind of must-hear list for you (though that is a good idea and we’ve noted it for future reference), but we will, however, urge you to check out Au Revoir, the new six-song EP from Tel Aviv, Israel-based pop-punkers, Bare Dreams. The independent quartet’s album drops globally on May 25th (pre-order at iTunes now) and today we’re offering up an exclusive first listen. Sababa!

Consisting of singer and guitarist Itay Aviv, drummer Eldar Moshe, guitarist Roee Berezowitz, and bassist Itamar Hayuth, the guys gently meld old and new-school punk/alternative and will surely soon adopt out in a much wider global fanbase. If, however, you share their hometown, then be sure to catch them at Tmuna Theatre on June 2nd.

Commenting on the album, frontman Itay Aviv shared some of the story, “We wrote Au Revoir while I was coping with the loss of two people that were very close to me. The songs came from the bottom of our hearts, which gave ‘Au Revoir’ its name.”

Check out the band’s video for the song “Why Can’t I?” here.

Want more? Here’s another video; this one for “Last Night”. 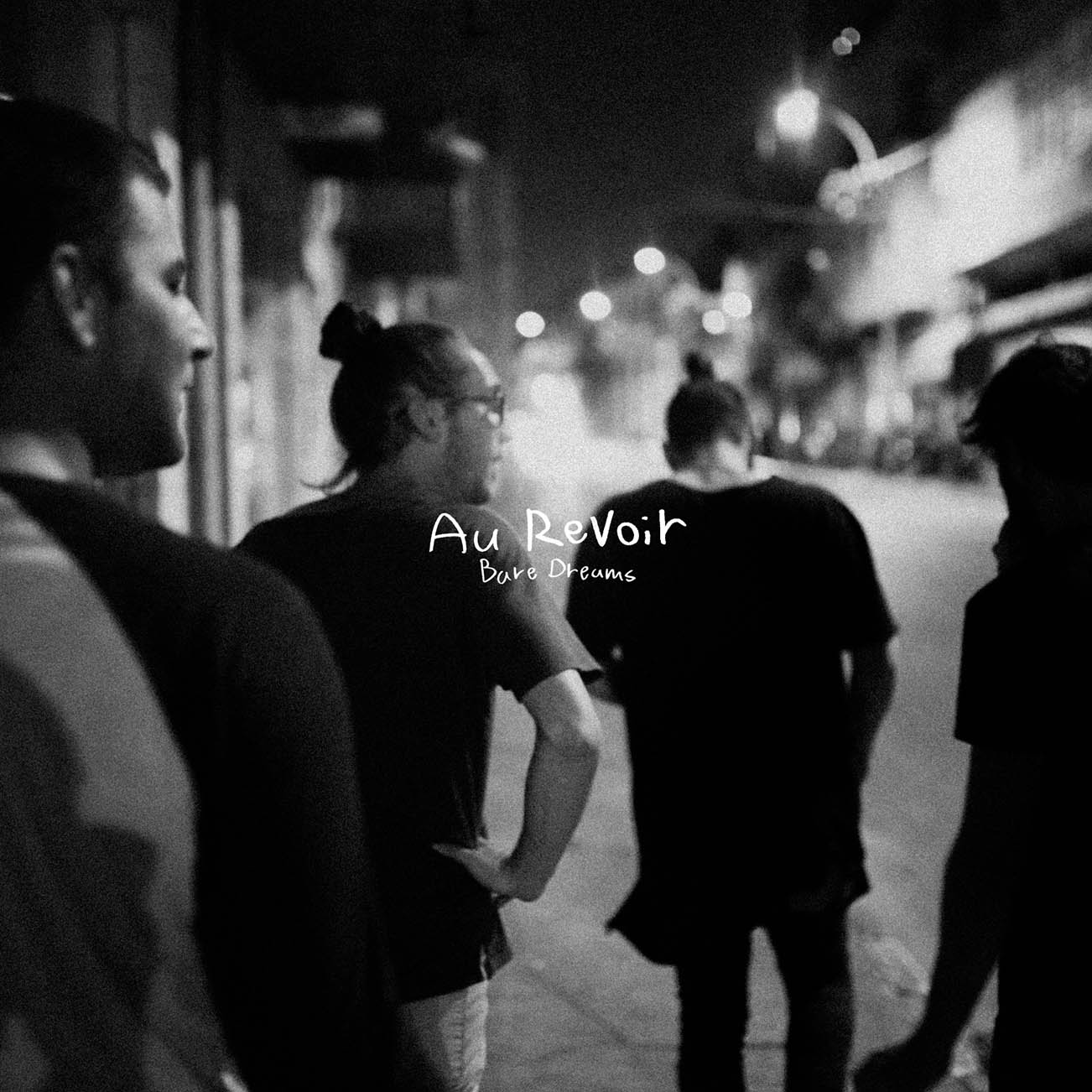