To say big things are expected from Byron Bay metallers Parkway Drive and their new album Reverence is an understatement. Rumour has it the band are planning an elaborate stage show to take out on the road and, even ahead of the release of their new offering, the band are gracing the covers of the major metal press. So is this the sound of the record industry hype machine spitting out more poor victims or are Parkway Drive really the future of heavy music?

Well, Reverence has been spinning for over a week now and sees the band shifting further away from their brutal metalcore roots with an album that has already been mentioned in the same breath as bands like Five Finger Death Punch. Reverence kicks off in barnstorming fashion with the thunderous “Wishing Wells” a track which pretty much epitomises what Parkway Drive do really well – hooky riffs, easy to digest lyrics and the compulsory floor-shaking breakdown. From there on in, it seems that Parkway Drive have decided that massive sounding arena metal is the way to go. “Prey” and “The Void” are both thunderous slabs of modern metal that the masses will simply lap up with the latter in particular revealing where those Five Finger Death Punch comparisons are coming from.

Throughout the album, frontman Winston Mccall switches gracefully between belly rumbling roars, melodic vocals and emotional spoken word passages to a soundtrack filled with the kind of hook-drenched melodies that European metal bands have been churning out for a long time now. Reverence signs off with Mccall pouring his heart out into the three-minute spoken word track “The Colour Of Leaving”. It’s just one more example of how these Byron Bay favourites have bravely cast off the shackles with Reverence and, while the album might be that one could best be summed up as a “grower”, Reverence is ultimately worth your patience. 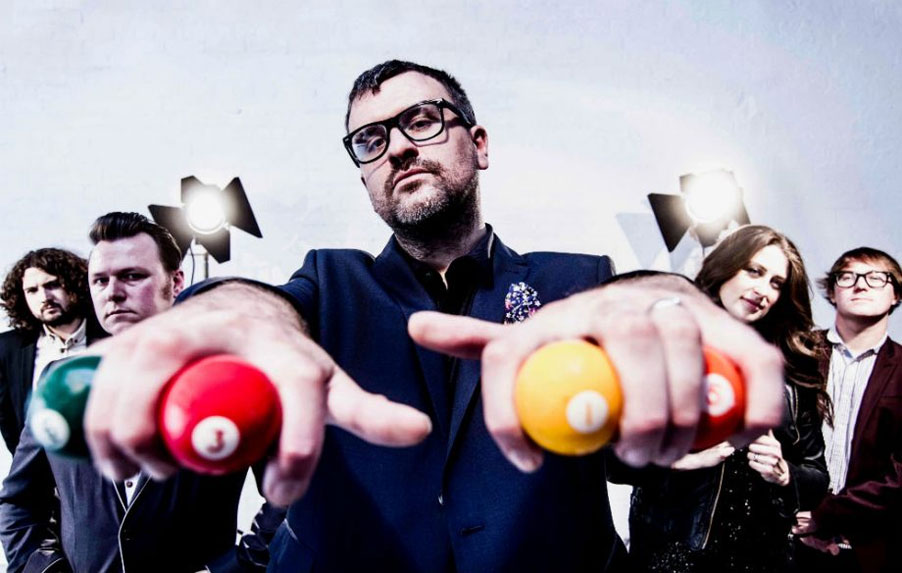 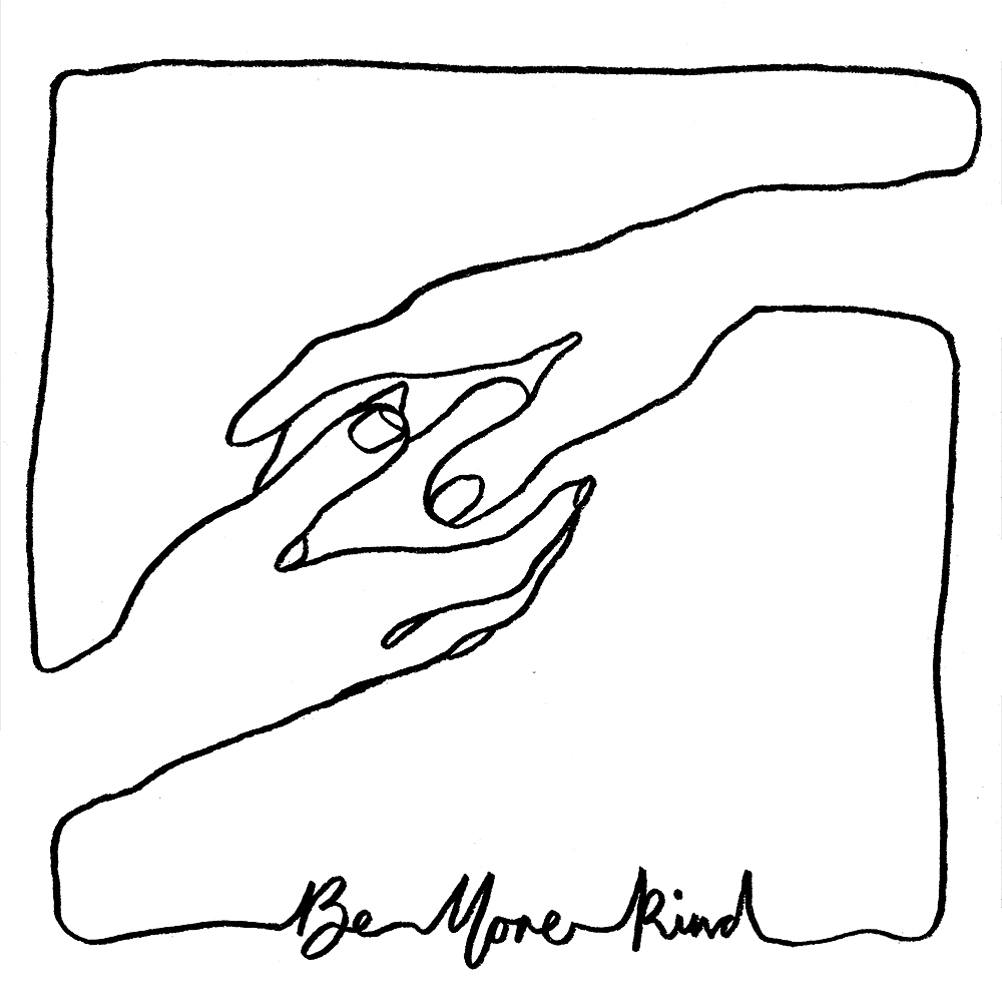