The wait is finally over for fans of Lana Blac, of which she’s amassed a sizable online following, as the New York-based artist is debuting the first of five dark and heavy new songs due in mid-2018. Lead single “Suck You In” is now available via our lyric video premiere, plus can be found via this iTunes purchase link and all other major DSPs.

Blac has spent a lifetime as an artist and started to write for this new project back in 2013. It took some time for her to find the ideal “Blac” sound and in working with both Trax East’s Eric Rachel and TripSquad Productionz’s Tim McMurtrie (guitarist for NYHC act M.O.D.), emerged with somewhat of a hybrid that borrows elements from female-centric acts such as In This Moment, Madonna and Evanescence, but also Marilyn Manson and Rob Zombie.

Commenting on her debut single and the meaning thereof, Blac noted: “It’s about always getting what I want. If I want you, I will have you. It’s all about getting sucked into my realm. I will take control of you. And once I sync my teeth into your skin. You are mine for eternity.” 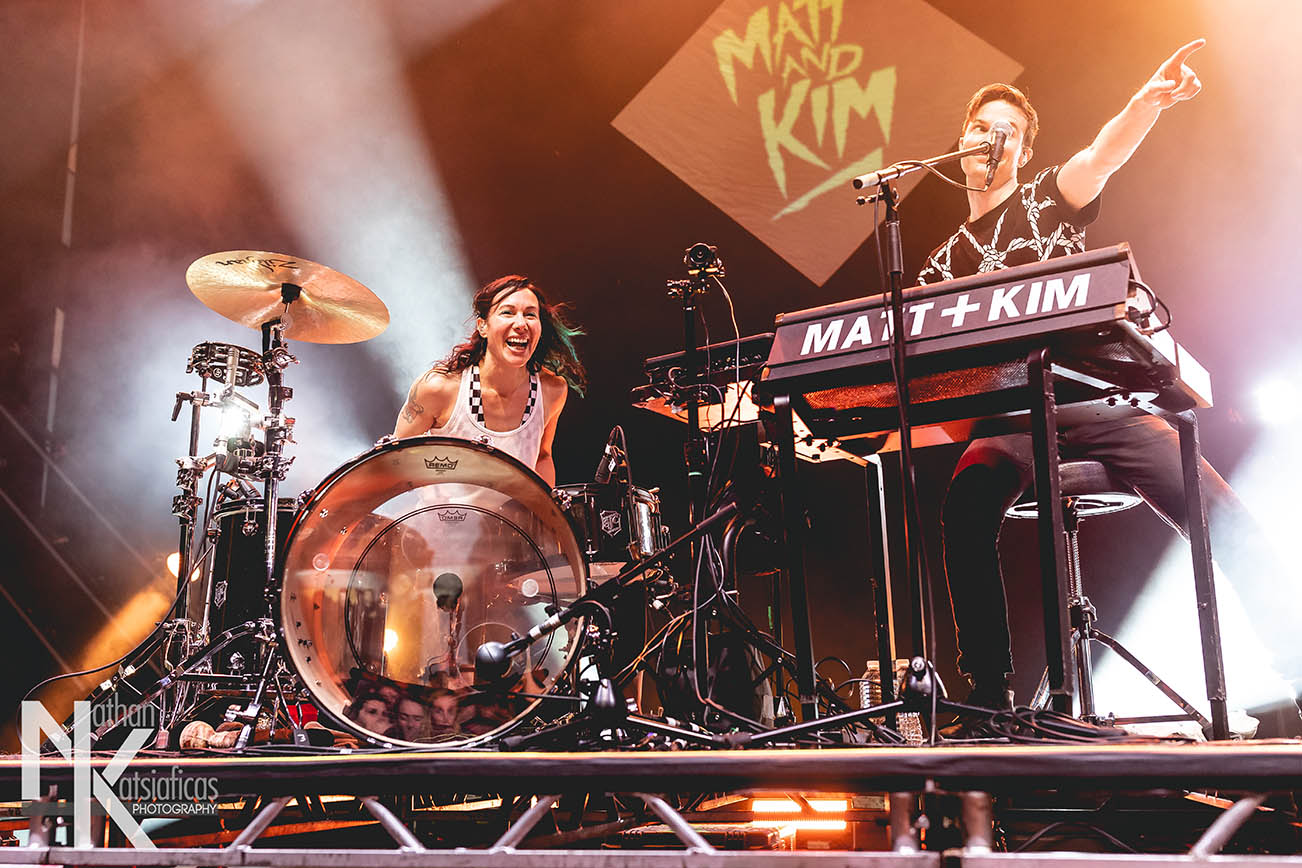