Looking back, it’s been fairly obvious that Ihsahn could never be chained to just one genre: compare, for example, the complexity of “The Loss and Curse of Reverence” off Emperor’s 1997 album, Anthems to the Welkin at Dusk, with the straight-up black ‘n roll of Immortal’s “Nebular Ravens Winter” or Gorgoroth’s downtempo “The Devil is Calling” from the same year. Despite the undeniable excellence of these last two, Ihsahn’s composition stands head and shoulders above in terms of musical craftsmanship and exploration. So, it comes as no surprise whatsoever that his solo albums (of which the latest, Ámr, numbers the seventh – more full-length albums than he recorded with Emperor) have long since left black metal in the dust.

This newest release continues Ihsahn’s musical journey, delving into rock, electronica, new wave and synthpop influences, resulting in something far transcending mere guitar-driven metal. That said, there is still more than enough guitar to go around [1], and Ihsahn’s continued collaboration with Aristides guitars is paying off as he puts these unique instruments [2] through their paces. “One Less Enemy”, the album’s most typically ‘metal’ track and “Marble Soul” illustrate this particularly well. This latter is my personal favourite on Ámr, more for Ihsahn’s standout vocals than for anything else.

On the subject of vocals, though, “Sámr” also deserves specific mention: the harmonising chorus vocal lines are an unexpected, yet highly effective addition. The song itself is liminal, occupying a non-place between metal and synthpop. Imagine Priest [3] with crushing guitar work. This heavier take on what you think you know is a theme that Ihsahn revisits – another great example being “Wake”, which comes across as an uptempo, harder take on something off The Mission’s debut, God’s Own Medicine.

Check out the video for the song “Arcana Imperii” here.

Throughout the record, the electronic aspects are worth paying attention to – whether these are the sweeping 1980s fantasy themes (see “Alone”) or full-on electronica attack that “Lend Me The Eyes Of The Millenia” starts the album off with. The former, “Alone”, is by far the most dynamic composition on Ámr, and a welcome, if surprising, take on one of Edgar Allan Poe’s most personal introspections. The closing stanzas are an apt description of Ihsahn’s musical career:

“From the thunder, and the storm —
And the cloud that took the form
(When the rest of Heaven was blue)
Of a demon in my view —”

You see, while many artists have moved from extreme metal roots to vastly different solo projects [4], one thing Ihsahn has not abandoned is the impenetrable fog of blackness that has always enveloped his compositions; even coloured with bright, Depeche Mode-esque keys, the prevailing disposition on Ámr is one of darkness. It’s technically accomplished, musically adventurous darkness – but darkness nevertheless, as well as an engaging, provocative listening experience. 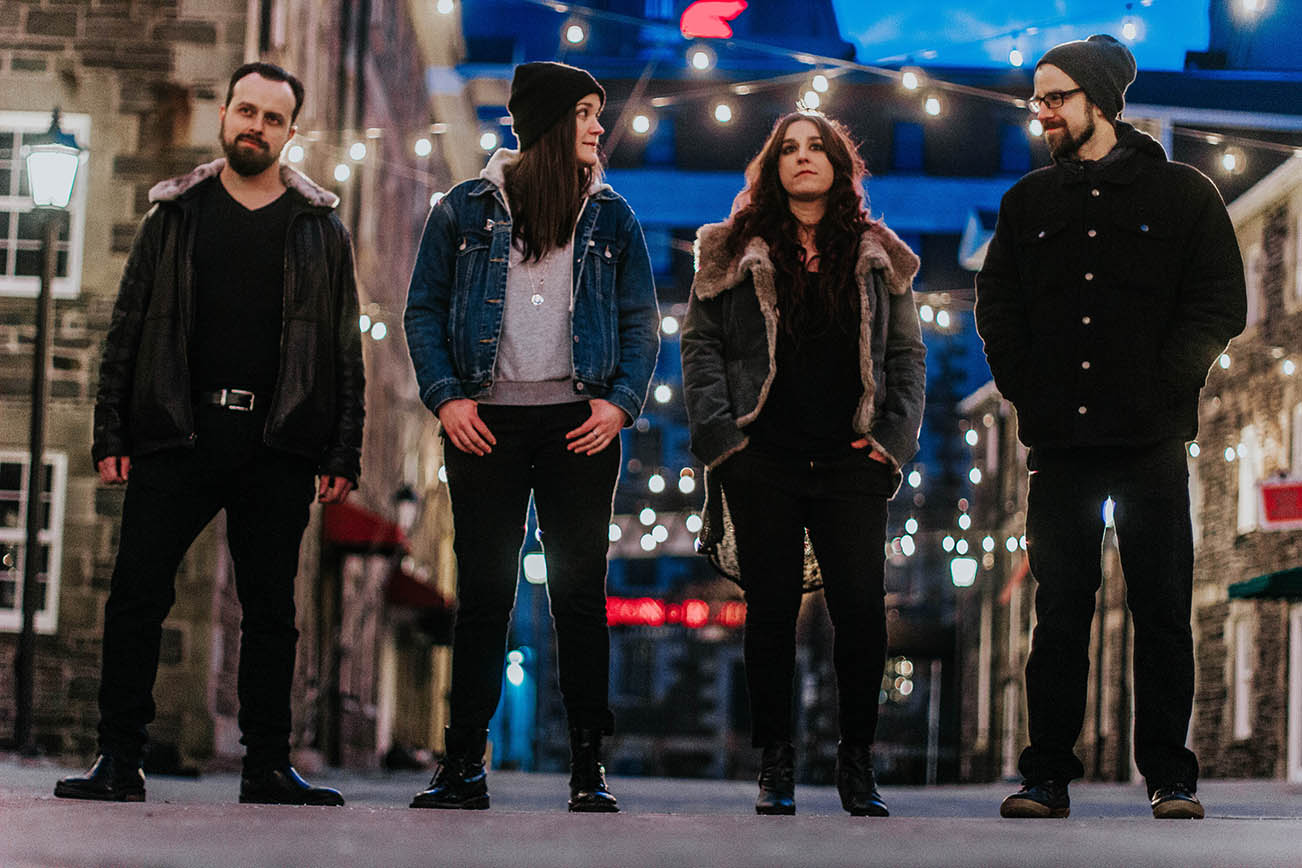 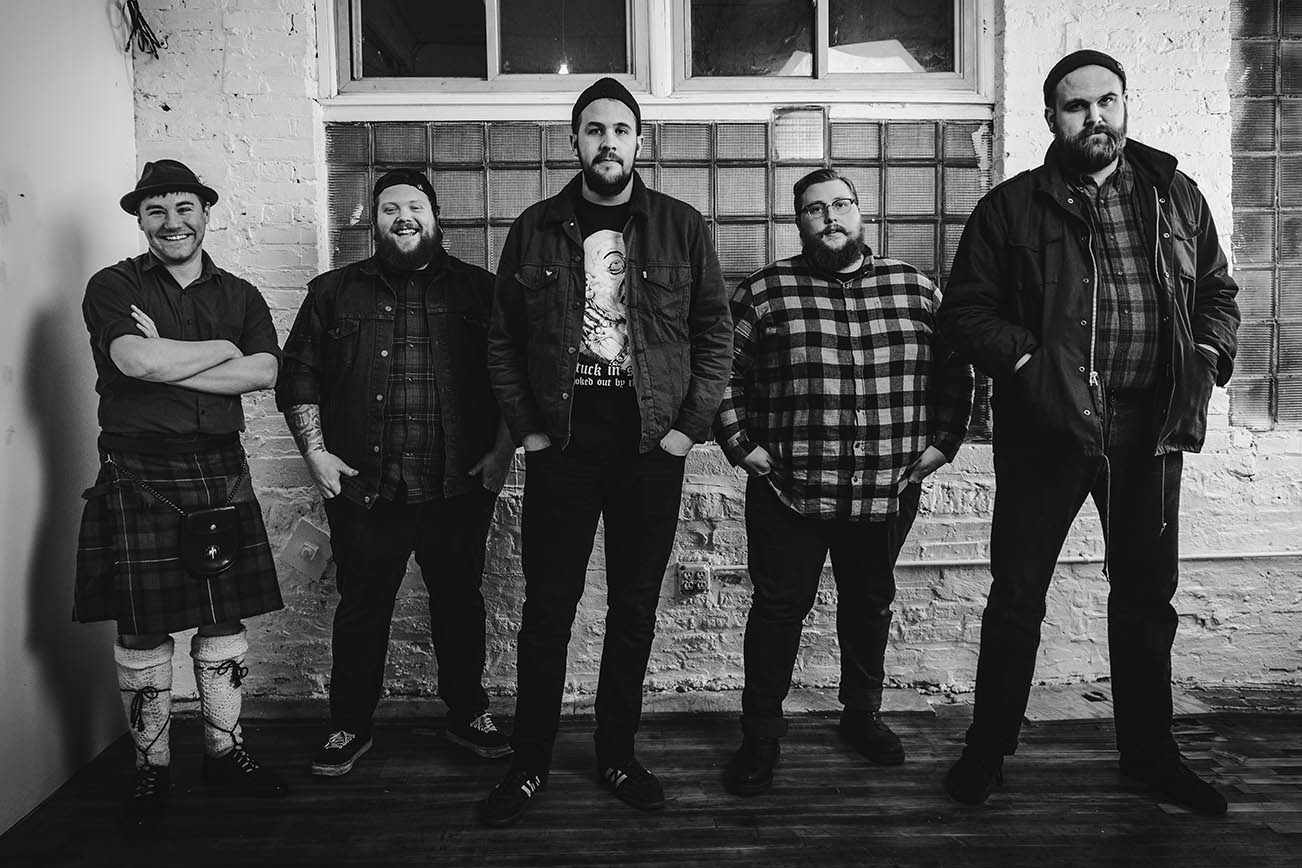