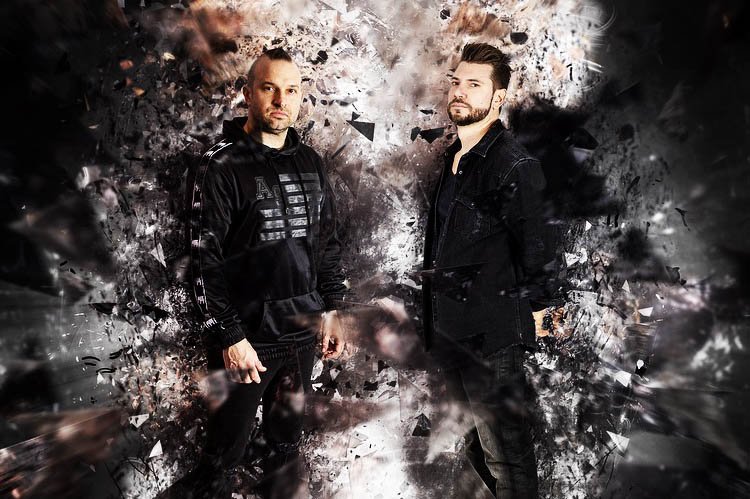 Debuts are awesome, and they’re even more rad when they’re a debut of a debut. What does that even mean? Well, in this instance, we’re debuting the debut single and video from the brand new Long Island, NY-based rock group, Tryals. Though new, this act by no means consists of rookies. In fact, Tryals features veteran musicians Tim Barbour (of Blameshift fame) on vocals and guitar, and drummer James Miller (also formerly of Blameshift). Together, the guys have been hard at work on this new project and the first fruits of their labour is the heavy new single, and lyric video for, “Reflection”.

Born as recently as the summer of 2017, the new two-piece are as powerful as they are melodic and “Reflection” is a perfect example thereof. The song, which was mixed by both Erik Ron and Anthony Reeder, speaks about the current state of fear in America. “The media instills fear into society and people become afraid to do basic things they thought were normal just years ago,” notes Barbour states. “My parents won’t get on an airplane, my neighbors won’t let their kids play in the park and I even think twice when I’m stuck in traffic in the Lincoln Tunnel leaving NYC.”

Further commenting on the lead track, Barbour adds, “This is the premier of our debut song ‘Reflections’. It’s about the fear in America and how out of hand things have gotten.” 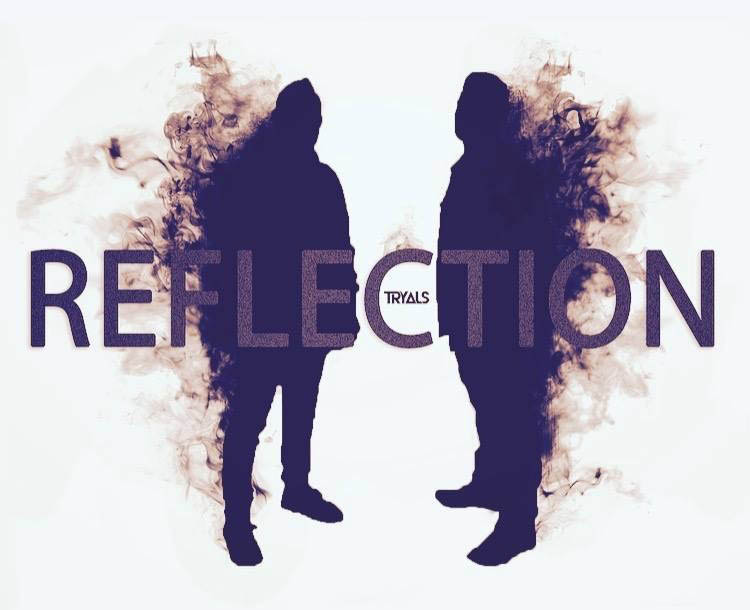