Tonight’s evening brings together a group of technical metal bands both from across the world – Switzerland, USA and Australia – and from different parts of the genre’s spectrum. Show openers Virvum display influences from a broad array of metal, incorporating ethereal elements reminiscent of Fallujah before switching to the straight-out aggression of Dying Fetus-esque death metal.

Their sound is a barrage of double bass drum overlaid with the twin guitar shredding of Nic Gruhn and Toby Koelman, with vocalist Bryan Berger the composer, keeping it all together. As well as the guitar work, Berger’s vocals themselves stand out as technically proficient, achieving admirable clarity and range, particularly with guttural roars delivered without cupping the mic. Virvum have enough pre-existing fans in the audience to start a pit during their final couple of tracks, however, as someone new to their music, its complexity makes it difficult to digest – yet there is certainly enough on display to make me want to check it out recorded.

Check out the video for “Intra Venus” from Urn below.

Allagaeon’s technical death metal approach is a barrage of unrelenting high-speed technicality and groove. Having been familiar with their work since getting drawn in by the track “Biomech” from 2010’s debut Fragments of Form and Function, seeing Allagaeon live comes with a degree of anticipation. With this in mind, it is somewhat disappointing that their opener was dogged with technical issues with guitar volumes; issues which gradually improved throughout the set but never reached a level for their sound to be fully appreciable.

This was particularly apparent when displaying a new track from their forthcoming album to be released this year, where the audience were both unfamiliar with the song and found the key element of the guitars within it inaudible. Eventually a workable, but not ideal, mix was found as they proceeded, so it was then a shame that their performance had to finish so quickly following a raucous “1.618” as the highlight of their set. This was Allagaeon’s first time in Europe and, judging by the reception they received from the crowd, it won’t be another 8 years before they come back – and hopefully with a greatly improved live production. 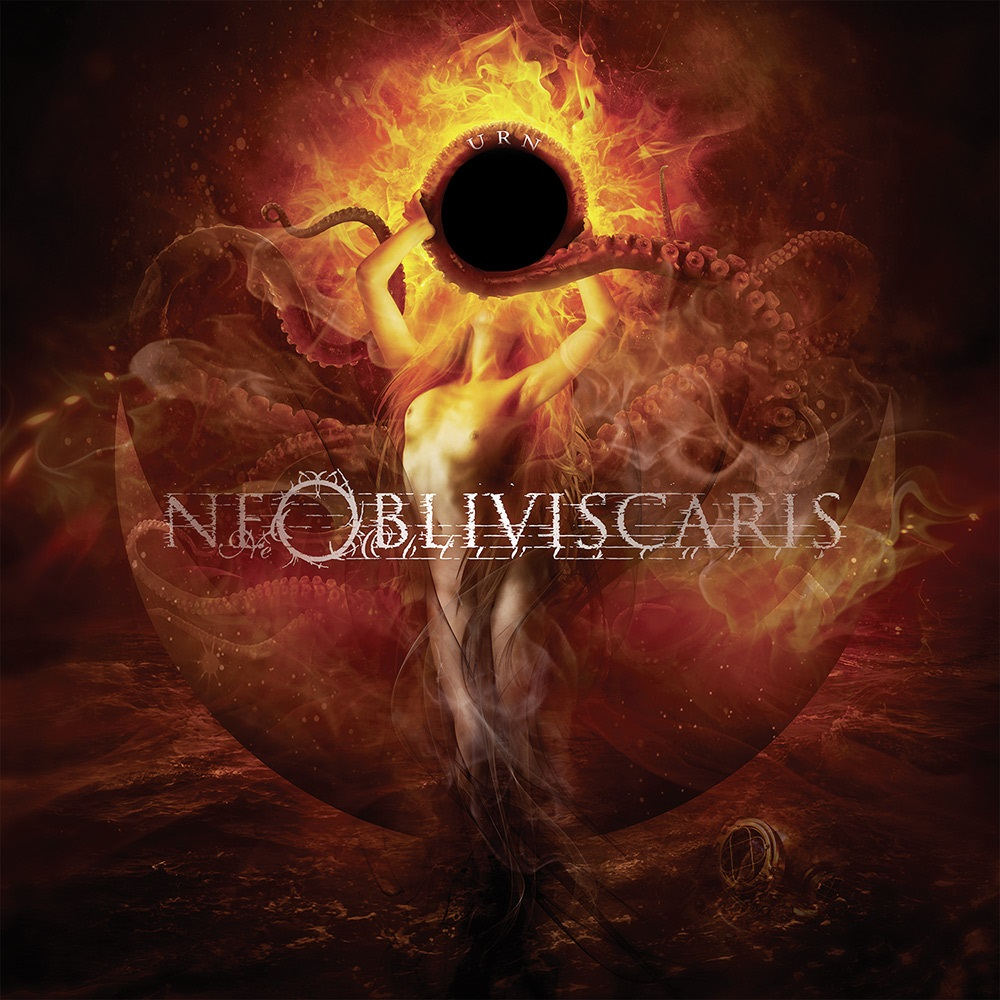 Touring in support of 2017’s Urn, Ne Obliviscaris’ six members fill the stage at The Dome. The twin vocal assault of Xenoyr’s growls punching through and Tim Charles’ cleans soaring over tastefully technical instrumentation is a formula that has served Ne Obliviscaris well since their inception, and live this contrast really makes the band stand out among both their peers playing this evening and throughout the progressive metal genre. The polish and professionalism of an internationally touring band is evident even in their first track, album opener “Libera”, and is maintained throughout their set. This was a sold-out show and Ne Obliviscaris’ biggest headliner outside their Australian hometown of Melbourne, and they were making the most of it by putting on a stellar performance.

Dipping into their much-loved back catalogue of tracks from Portal of I and Citadel throughout a 90-minute set; Ne Obliviscaris also manage to perform every track from Urn. In this live environment it is the transformation of the songs from Urn in particular that shine live more so than on record – perhaps due to the production on this most recent album being somewhat too polished and smooth and losing some of the dynamics so vital to Ne Obliviscaris’ unique sound. With tonight’s performance, they have given the perfect showcase to this newer material that did not give such a strong first impression on record as its predecessors.

Teasing the audience by leaving following the conclusion of Urn, the band return to tear through Citadel’s “Devour Me Colossus” and leave those who have witnessed tonight in awe as to the live prowess of Ne Obliviscaris – taking their complex compositions and not only replicating but enhancing them on stage. Ne Obliviscaris is certainly a band for all fans of progressive metal to catch live as soon as they can. 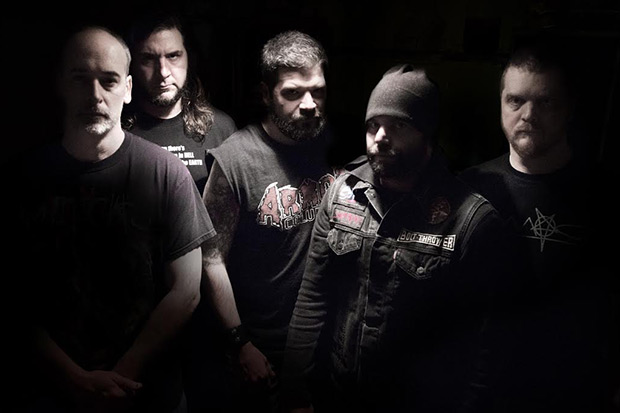 SKINLESS Draw the “Line of Dissent” with Stream of New Song 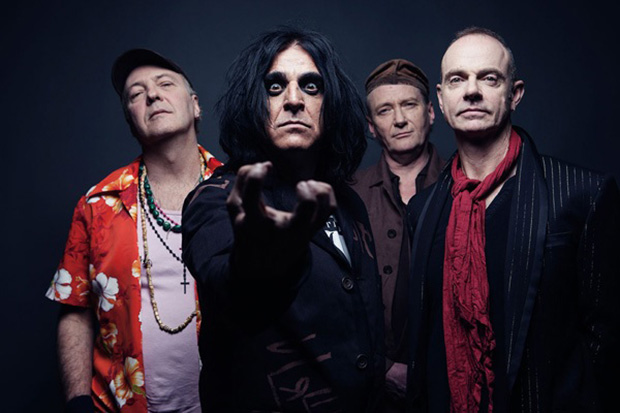