Headstones took the Casino Rama Entertainment Centre by storm this past Friday night for an all-out punk/thrash/rock n roll show. Hugh Dillon, who spends half his time acting on various TV and Movie screens, and the other half as the off-the-hook, crazed Headstones frontman, brought his A-game for this one-off show. The band isn’t touring at the moment, but rather writing and recording a new album. And the sold-out crowd was treated to a solid 70 minutes of vintage Hugh. The setlist was peppered with all the classics the fans know and love from the band’s decades of hits, as well as 5 tracks from their latest album Little Army.

At one point, Dillon headed out into the crowd from steps at the front of the stage during “When Something Stands for Nothing” and took his signature classic car steering wheel mic stand with him, complete with his wired mic. No wireless microphone for this guy, as he let the crowd handle the 100+ foot cord as he moved half way into the stands while wailing away on the harmonica. The crowd ate it up! The group wears the mantle of “punk” perfectly, as they aggressively wrestle with their instruments and pound around the stage. They are a tight band and completely command the stage.

Check out the video for the single “Sunlight Kills The Stars” here.

Stand-out tunes for the show were the frantic “Oh My God” with a snippet of Pink Floyd’s “Time”, the in-your-face anthem “Fuck You” and the main set closer “Smile and Wave”, with Dillon adding in a verse and chorus from Barry McGuire’s timeless hit “Eve of Destruction”. After a short break, the guys returned with a cover of “The Gambler”. Then they treated the fans to a brand new, energetic unnamed song from their next album, and ended off with “Cemetery” which, as Dillon pointed, was the first song they ever wrote. Dillon thanked the crowd numerous times for forgoing their screens and TVs to be with them to take in some live music.

Opening bands are rare for Casino Rama, but this show had Oshawa’s own Crown Lands pulling the warm-up slot duties. The power duo generates a monstrous wall of sound infused with blues, prog, noise, and straight up headbanging rock. Their six-song set had tracks from their two EP releases, 2017’s Rise Over Run and 2016’s Mantra. Guitarist/pedal god Kevin Comeau, and drummer/vocalist Cody J. R. Bowles, both sport impressive manes of hair and spend the show flipping and whipping that hair around all while keeping the complex grooves rock solid and tight.

The room was nearly full as they took the stage and they had the crowd won over early on in the set. And sealed the deal with the closer, Rush’s first big hit “Working Man”. Comeau even played a Rickenbacker double-neck six-string guitar/4-string bass reminiscent of one that Rush’s Geddy Lee played decades ago. And just to put an exclamation point on their set they threw in a bit of Cygnus X-1. Watch this band, as they take off! 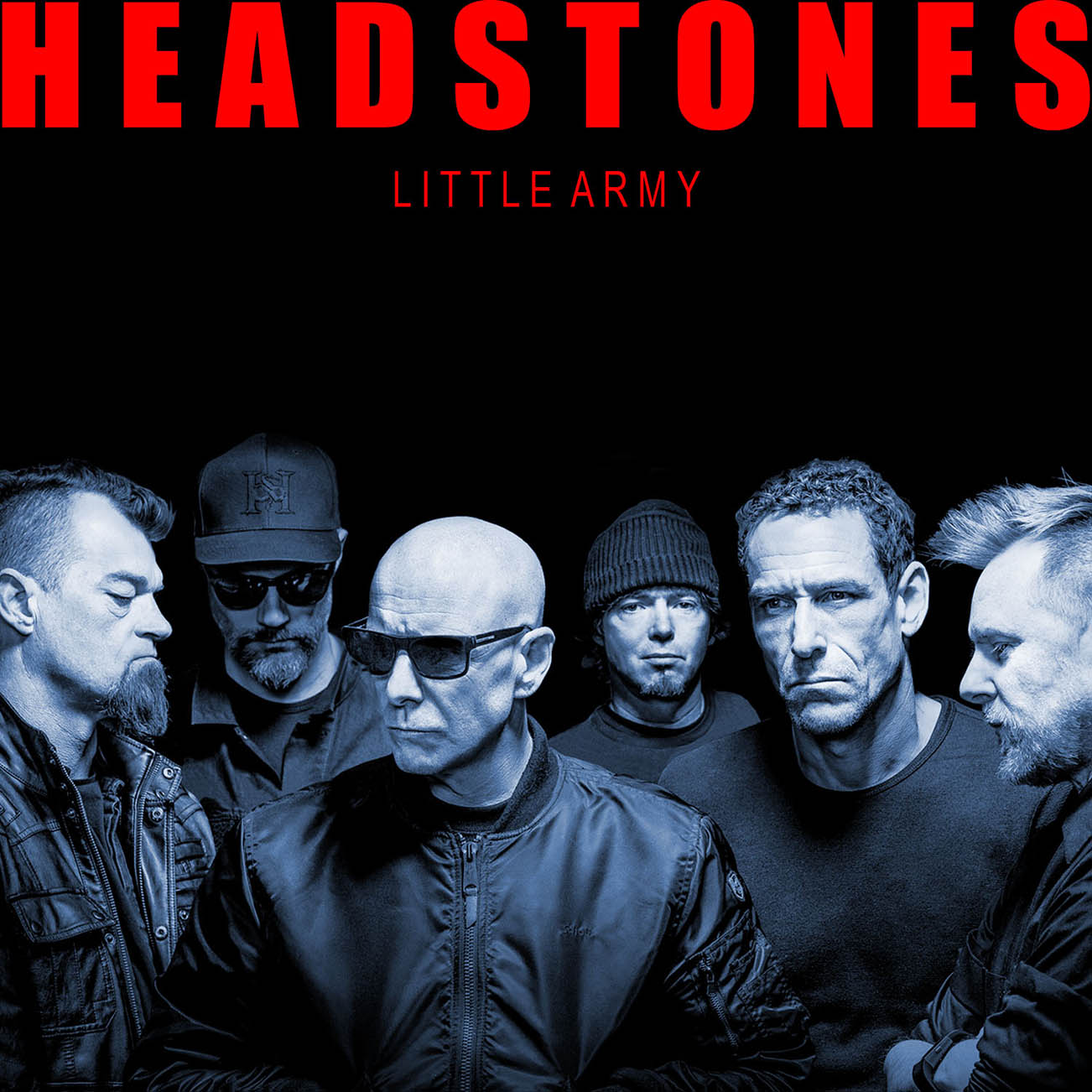 Get to know Crown Lands with their video for the song “Mountain” below.