When one thinks of the more melodic and atmospheric side of black metal, the first things that tend to spring to mind are either themes of nature (e.g. Agalloch), or emotional journeys from the likes of Midnight Odyssey. The Leipzig-based quartet, Antlers , however, are keen to demonstrate the supposed light at the end of the tunnel, which is what they are offering with their sophomore album, Beneath.Below.Behold . The record will be their debut release under Totenmusik.

Wasting no time with short instrumental tracks, Antlers jump straight into the lengthiest song on the record, “Theôm”, which rocks up at an epic 11 minutes. The bleak, ominous drone present in the introduction sets a strong tone for the upcoming barrage of blast beats and riffs laden with blackened, grief-ridden goodness. While the song doesn’t change much in terms of tempo, it still sets the record off well, with a slight change of tempo in the middle which acts as a buffer. This is a risky move by Antlers, as starting the record with the longest track can easily bore the listener or set a more monotonous feel for the rest of the album, yet “Theôm” manages to hold your attention throughout with bursts of melody.

The blackened vibe continues into the next song, “Heal”, while “Nengures” provides a break from the harsh nature of the record thus far, but not from the emotional journey as this simple acoustic piece is enticing and succeeds in pulling at the heartstrings. Bringing us back into the fray is one of the highlights of the album, “Beyond the Golden Light”, which provides a melancholic melody that breaks through into your core. From this point on, the album begins to blend together somewhat, and doesn’t bring many new sounds to the table. “Metempsychosis”, however, brings some clean vocals into the record for the first time, which really makes the track stand out and provides an additional layer of depth to Antlers’ music, and the touching piano interlude “Drowned In A Well” continues to drive home the melancholy.

Stream the lead song, “Theôm”, then play the rest of the album.

What makes Antlers’ latest effort stand out is the journey upon which you travel through Beneath.Below.Behold. While the feelings of hate, love, anguish, and pain are somewhat expected within the more atmospheric realms of metal (and almost feel like a requirement at times), their addition of uplifting elements and feelings of hope, recovery, and strength create a well-rounded and overall entrancing listening experience. This feeling is particularly displayed during “Heal”, which contrasts between harsh black metal vibes and a more ‘positive’, melodic tone throughout, figuratively lifting you out of the painful depths.

“Off with Their Tongues” serves a much more ‘pure’ black metal approach than other tracks on the record, and this is a breath of fresh air within the album. Its pace and harsh nature bring a lot of energy to Beneath.Below.Behold, and knocks the risk of making the record sound monotonous. It also demonstrates that Antlers are capable of providing more than one sound, yet still driving the same emotional response through their music.

Beneath.Below.Behold demonstrates that Antlers are certainly an act to keep an eye on from this point on. While there are some sections of the record that let it down, their talent and musicianship gush out of each song. Their respect for the genre’s origins, incorporated with their own modern influences and twists, make the album one that you simply can’t listen to just once, as you’ll find new sounds with each listen. A journey of mixed emotions that’s best recommended those who are already delving into this kind of metal in order to fully appreciate it, Beneath.Below.Behold is an incredibly strong new start for Antlers. 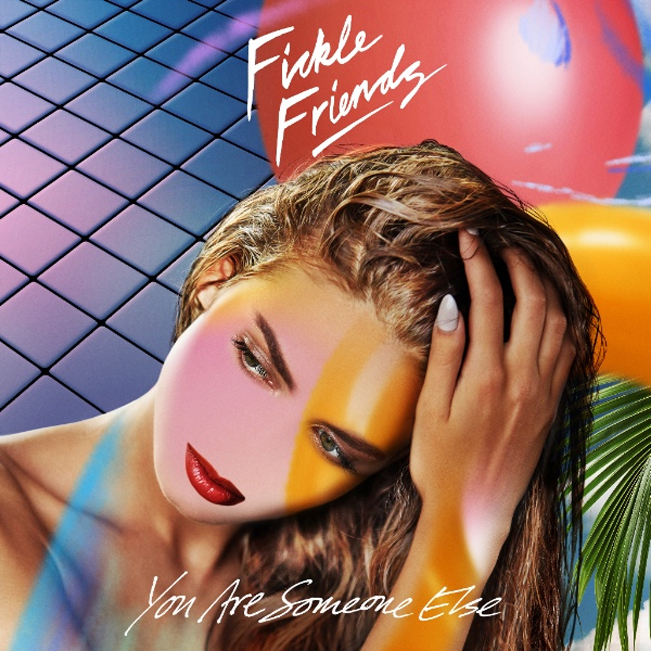 Fickle Friends – “You Are Someone Else” [Album Review] 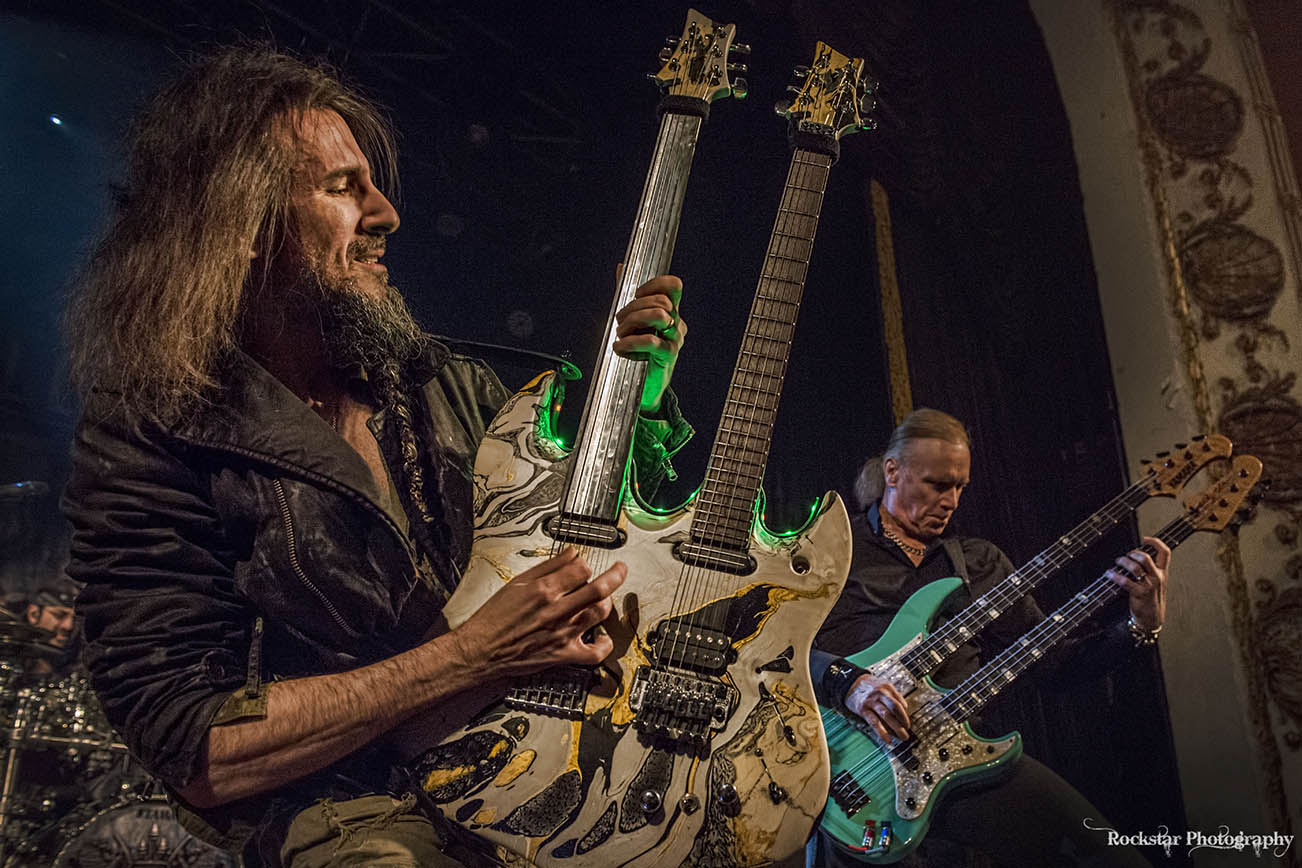