In the pop music industry you get used to hearing similar-sounding music; often times the vocalist(s) helping to identify the specific band or artist. UK act, Fickle Friends, however created their own sound for breaking into the pop scene. Their debut album, You Are Someone Else, was released on March 16th and provides a new listening experience for fans of the genre. Using keyboards they produce several electronic styles from synth to techno and beats that will have you bopping away as you listen to Natassja Shiner’s unique voice. The quartet offer a revitalized version of the genre, blending ‘80s and modern elements.

Natassja’s vocals are definitely different, producing a wonderful range throughout the album and sometimes even within one song. Occasionally sounding like Katy Perry with her lower range and fullness, Natassja also produces a modern-sounding Dolores O’Riordan (The Cranberries) with her high range and fluctuation therein. Using her voice to emphasize the track’s beat and melody, Natassja sounds on point and confident throughout. She also harmonizes well with bassist Harry Herrington, who helps provide backing vocals which succeed in giving the vibe of a modern day 80s band.

As stated, Fickle Friends use a lot of creative sounds to give the listener a new take on pop. “Heartbroken” has a great beat, hard cutting vocal sharpness in the verses. In contrast, “Say No More” provides a summer-like feel while getting you dancing and singing along to the catchy lyrics. Meanwhile, “Wake Me Up” and “Useless” both shine light on Natassja’s vocals while using relatable lyrics and the band’s unique synth sound. Finally, “Glue” will transport you right back to the times of disco and entice you to bust out the flare jeans and medallions.

Check out Fickle Friends’ “Wake Me Up” video here.

If there was something that could pull this album down, for some listeners, it would ironically be that the sound is unique among pop contemporaries. When your sound is different, you really want to stick super close to its formula which can lead songs to feel the same. As such, with You Are Someone Else, at times it’s difficult to know where one song ends and the next begins.

Having now released their first-ever studio album, Fickle Friends look to make some pop waves outside of the UK and make a mark on the music industry; with a sound as fun as this, why shouldn’t they?

You Are Someone Else Track Listing: 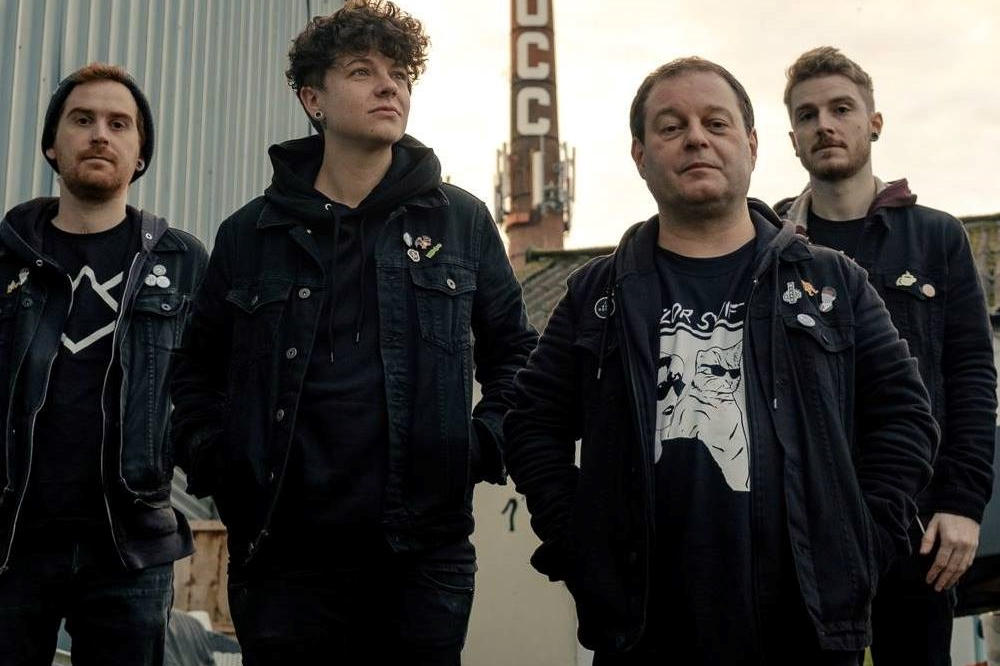 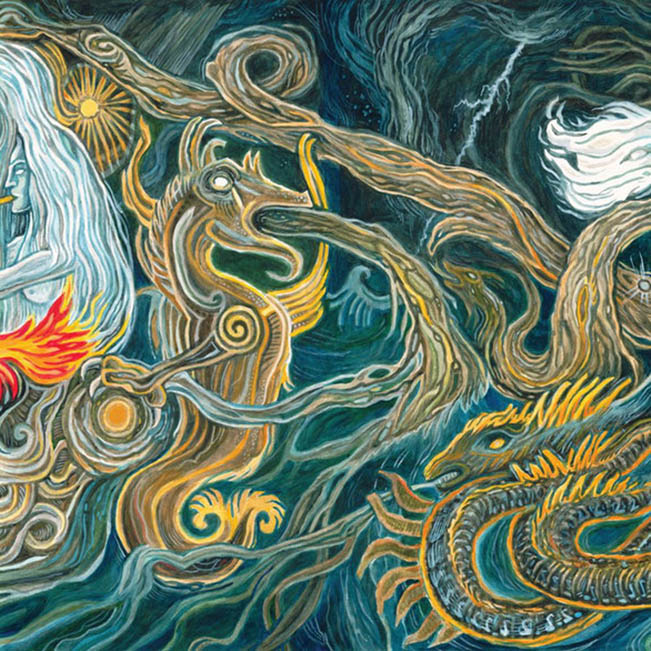