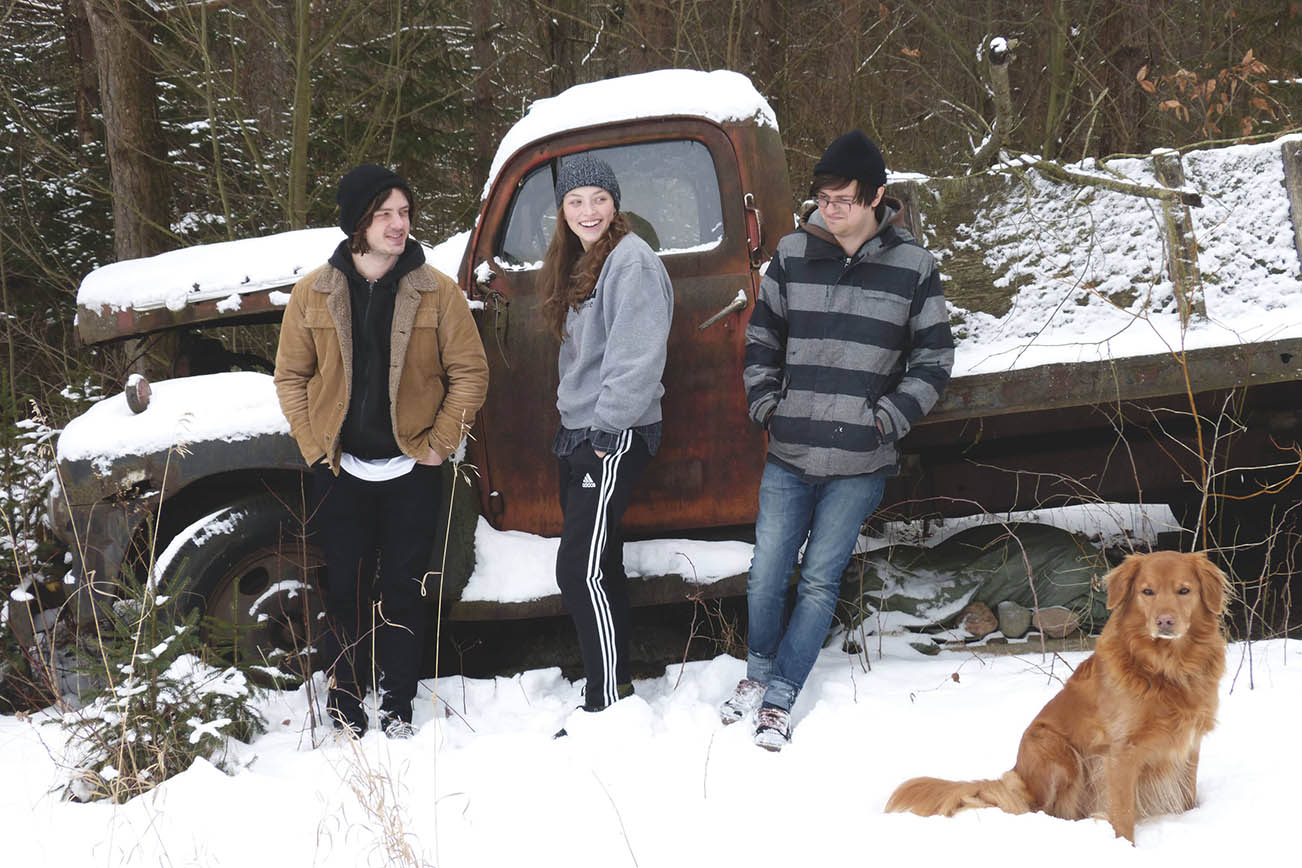 Toronto, Canada-based post-punk trio, Blankscreen are preparing to release their debut EP and, as of today, we’re stoked to introduce you to the group’s sound via the lead single “Ecumenopolis”. Century is due out on April 27th via Lunar Architect Records and consists of five tracks each with hints of alternative, experimental, and shoegaze. Supporting the new tunage, the guys will be touring eastern Canada in May — see dates below.

Blankscreen – which consists of local musicians Robyn Bond, Evan Moore, and Sam Reilly – recorded Century last October at TA2 Studios East with engineering, mixing, and mastering coming from Adam Ive. Commenting on the single, the band noted, “The first single from the EP, called ‘Ecumenopolis’, is like all the songs on Century in that it is meant to paint part of a science fiction-inspired landscape.” 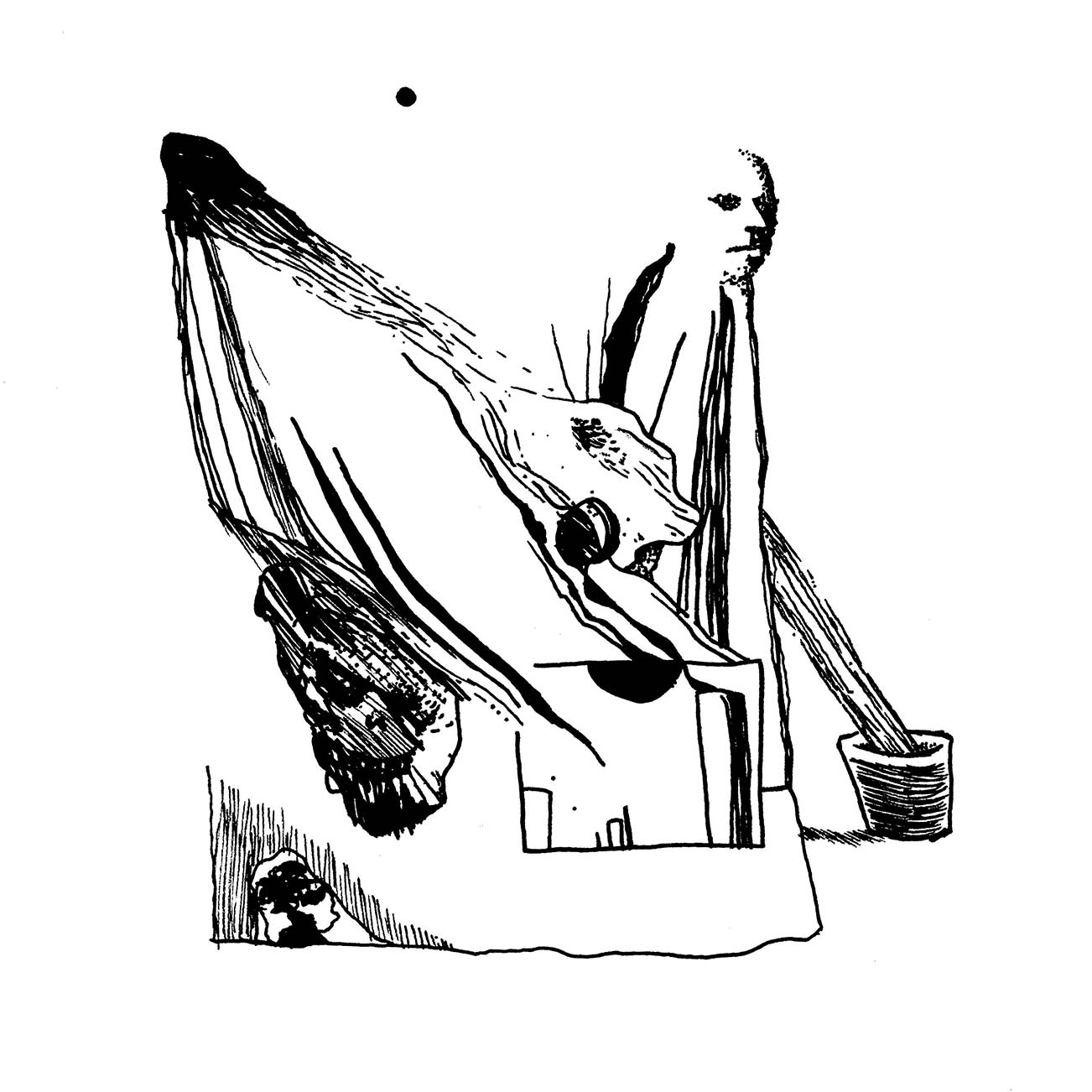