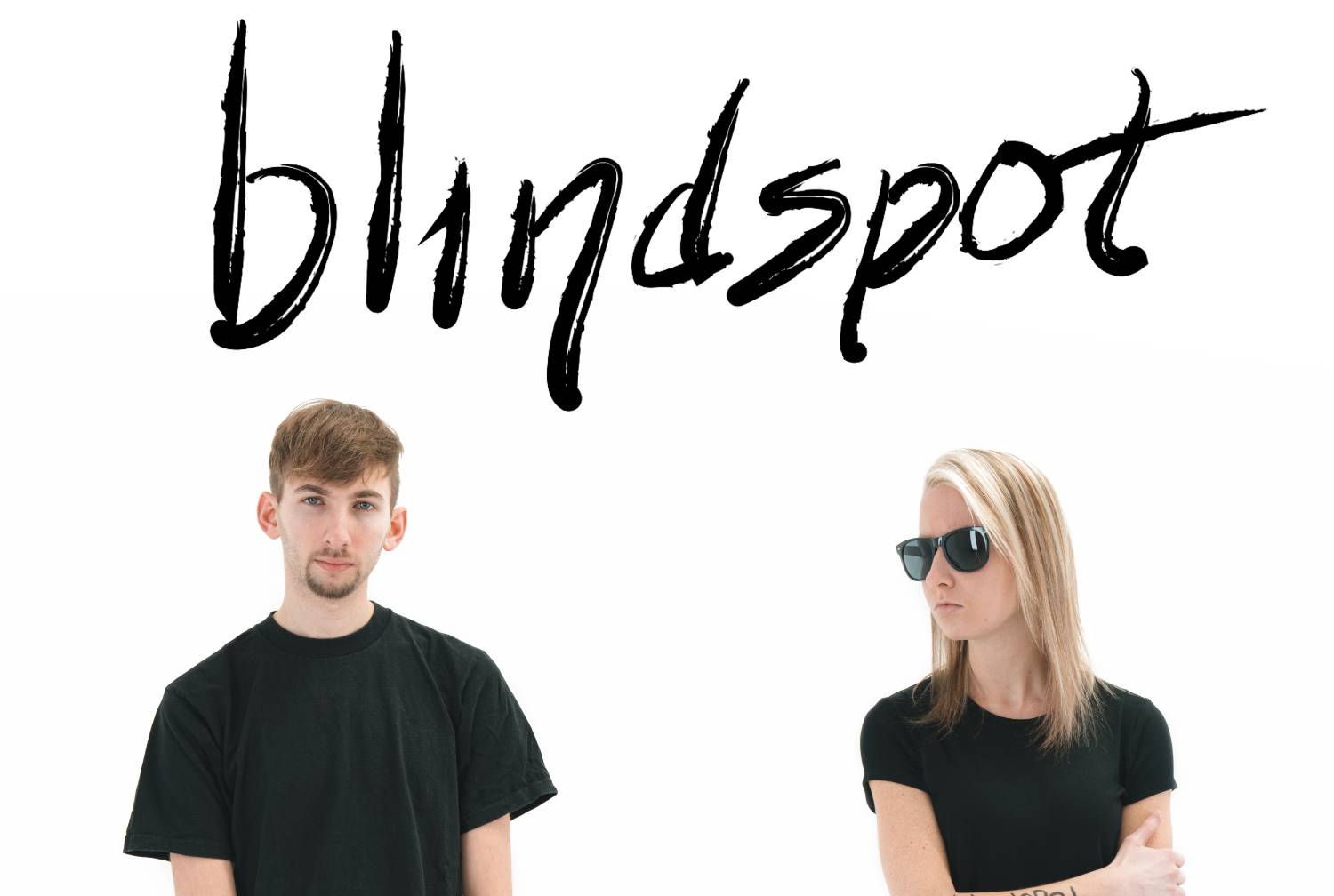 On February 24th, 2017, Boston-based female-fronted rockers, blindspot issued their eight-song self-titled blindspot EP and have continued to push its music ever since. Singles, shows, review, the “Voices” music video… the activity has been constant. And today is no different as we’re pleased to exclusively debut the lyric-infused music video for the track “All I Am”!

Check out the new video above (the group’s third such collaboration with 41st Casanova Productions) and be sure to follow, stream or purchase their music via SoundCloud, Bandcamp, iTunes, Spotify and/or Apple Music.

In other news, this post will actual help them kickstart a spring tour dubbed “The Back to Strangers Tour” which is taken from a lyric in the song. If you’re in the area, expect to see blindspot trekking for three weeks beginning on April 20th at Brooklyn’s Muchmore’s with stops in Detroit, Chicago, Milwaukee, Nashville, Louisville, Cleveland, and Philadelphia.

“Our goal as a band is to always step outside the box and try things we haven’t done before. Whether it be a new release or even a live show, we want to make it different for our fans every time and show the scope of what blindspot is. “All I Am” is our first new music release since our debut EP dropped last year, so it was really important that we created something fresh and exciting to kickstart a new chapter and a new year.” 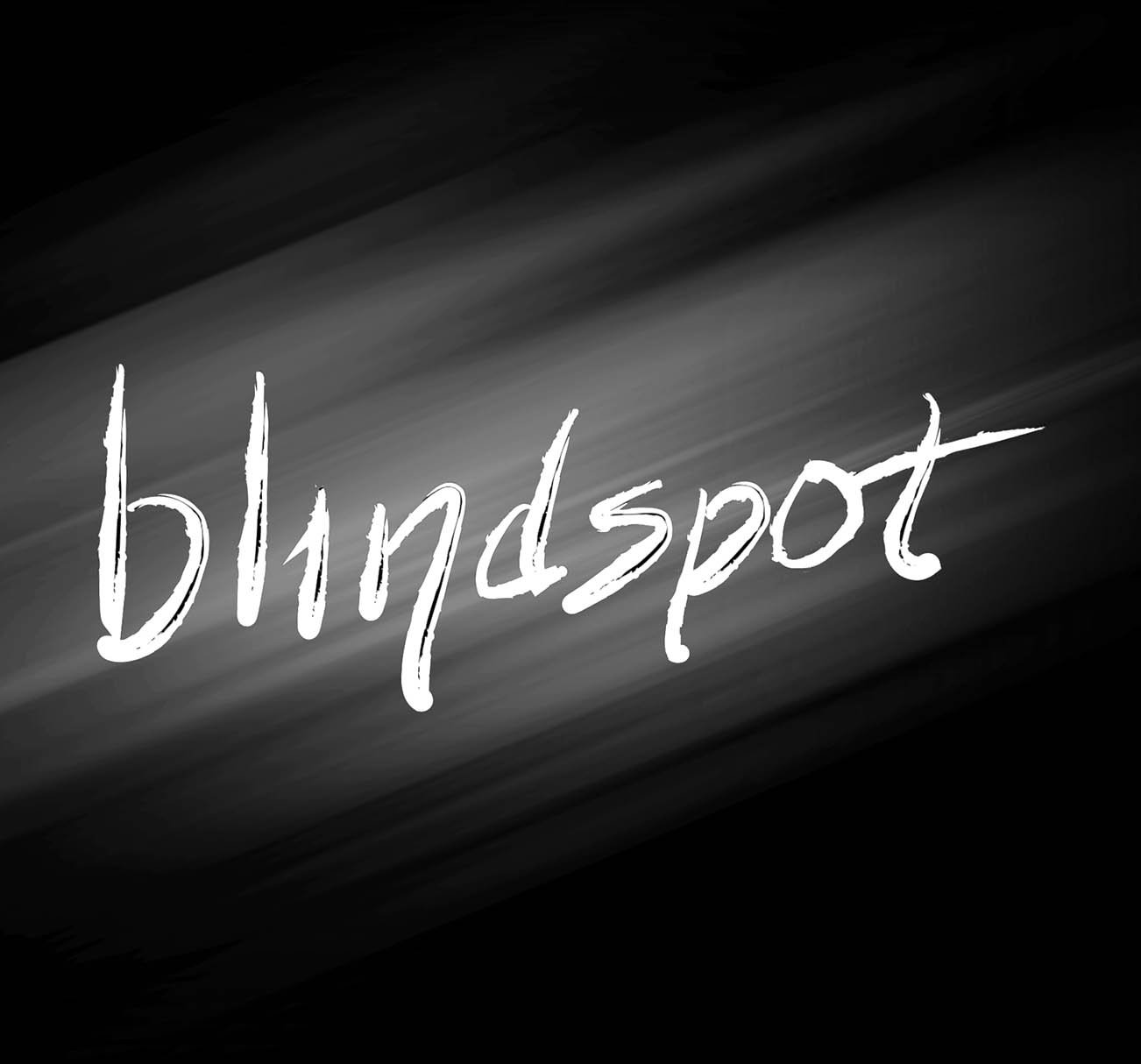