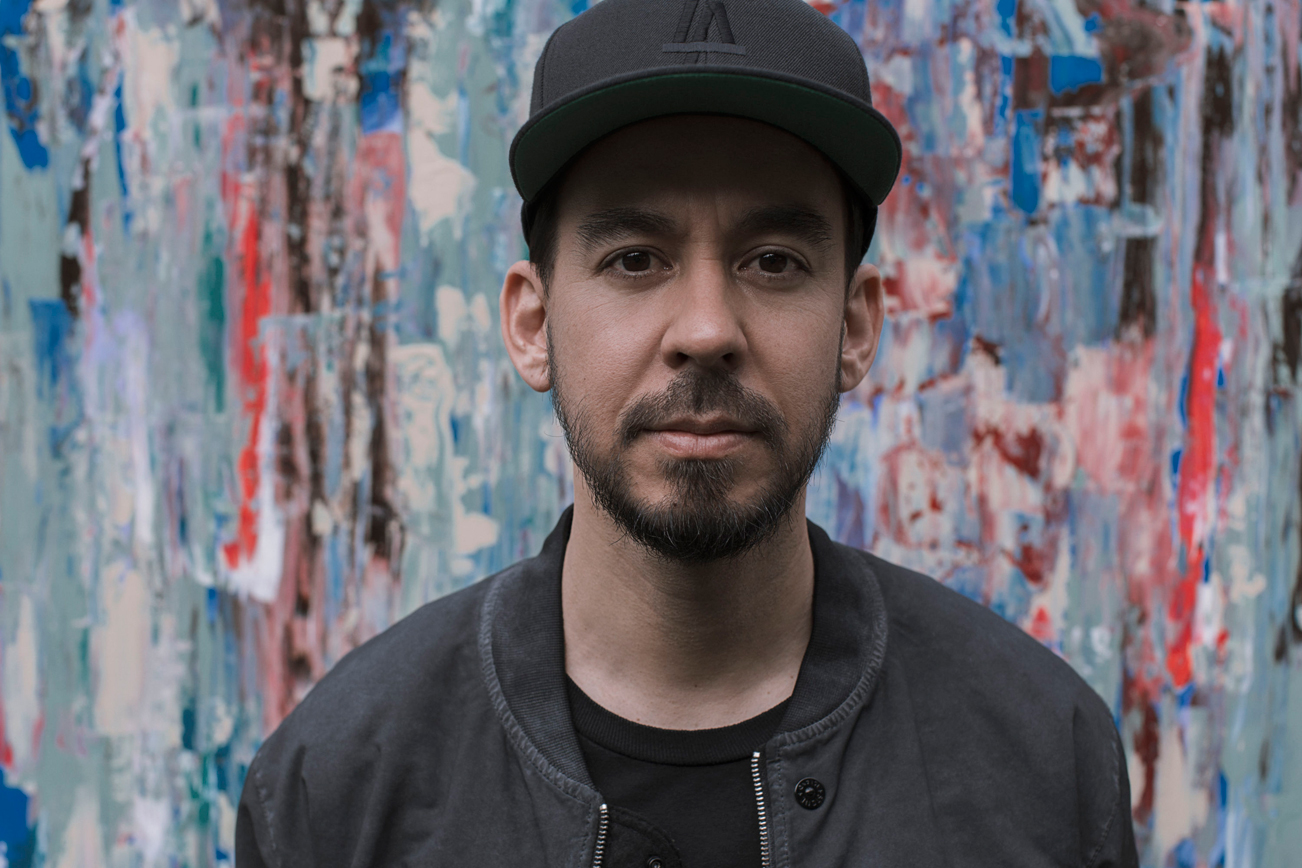 Linkin Park co-lead singer Mike Shinoda announced that he will release a full-length solo album, Post Traumatic, on June 15 through Warner Bros. Records. Along with the album announcement, Shinoda released two new tracks – “Crossing A Line” and “Nothing Makes Sense Anymore” as well as a video for “Crossing A Line”.

The 16-track album is available to pre-order today, and will include the two aforementioned new tracks alongside the three tracks from the Post Traumatic EP, released earlier this year to critical acclaim. Additionally, Shinoda will perform a handful of solo shows this summer, including the Identity LA in Los Angeles on May 12, Reading and Leeds Festival and the Summer Sonic Festival in Japan in August. Stay tuned for additional dates to be announced.