Woes were an excellent opener for Seaway, they had all the enthusiasm of a band not long on to the scene, combined with a humour that presumed the confidence of a veteran band.

Woes opened with up-beat singles “Tight AF” and “Losing Time”, taking cues from Neck Deep, before warning “We like to cover inappropriate songs” and launching into Papa Roach’s “Last Resort”. Having just signed to UNFD and released a new single ‘Real World’, 2018 is looking promising for this young band.

Seaway, however, took their positions on stage with poise, and in the moments before the lights came up, they seemed almost tranquil. This appearance could not have been more different to the frenzy that spread from stage to crowd. Without prompting, the upstairs venue was bouncing and spinning between pseudo-mosh pits and crowd surfers, all before the end of “Best Mistake”.

Ryan Locke had to be careful not to be drawn into the arms of his fans, as there was no separation between band and audience at Bodega in Nottingham, and Locke frequently leans to sing above fans in the front row. The set featured old favourites such as “Stubborn Love” and “Airhead”, and plenty from their 2017 release Vacation, including “Apartment”, “London” and “Lula on the Beach”. 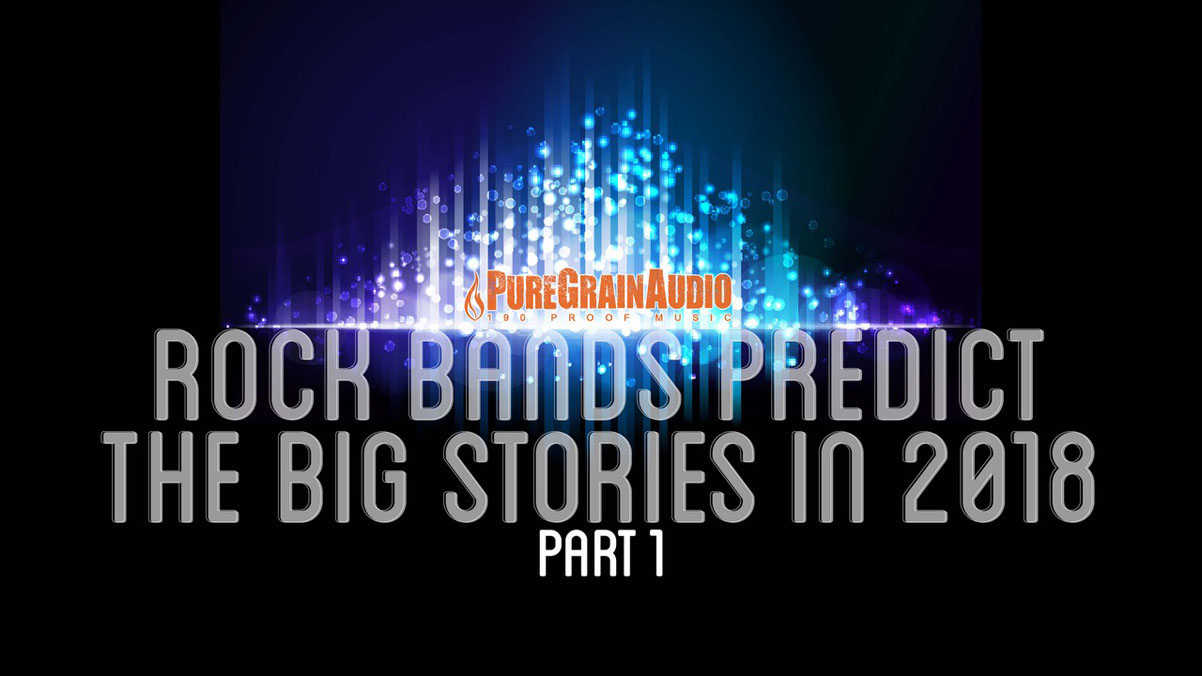 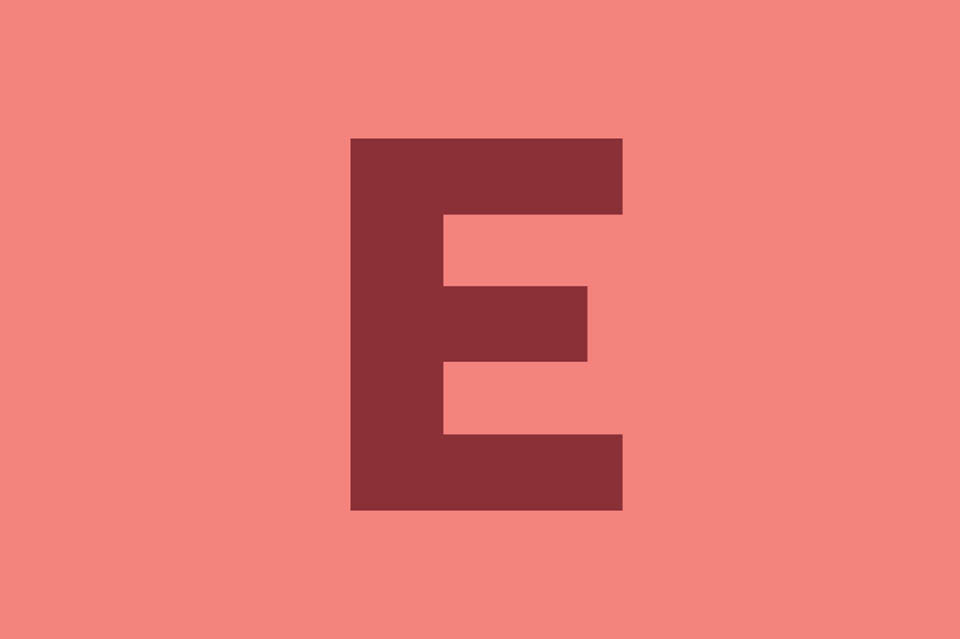