Now that we’ve recovered from our hangovers, tidied away the decorations and just about finished the last of the turkey sarnies, it’s time to get back down to work and the year ahead. What better way to start than by getting some of our favourite bands to give us their predictions for the next twelve months?

So, without further ado, here’s part one where the likes of TRC, Bailer, The Pretty Pistols and more talk about Limp Bizkit, bell-bottom jeans and Donald Trump…

01. TRC
– 2018 looks set to be an absolute screamer. Obviously you’ve got more chart-topping, popular music to come from us as well as tours and festivals including “One night at Butlins”, and Classic Rock XXXtravaganza – Huddersfield where we’ll be going back to back with man like Clapton. Aside from music, I’m sure we’ll see the same old madness all over social media, with world leaders threatening each other with buttons and whistles and of course England are going to win the World Cup.

Check out TRC’s video for “Moaner”

02. BAILER
– Goals: 2018 is looking ready for us already and we’ll be taking this band to the next level! As well as touring Ireland and Russia, we’re aiming to play twice as many shows in 2018 than we ever have. We’re hoping this EP gets us spotted and we get to meet the people we need to make our first album.

Prediction: Code Orange will probably be the first band to play on Mars. “THIS IS MARS NOW…MWUTHUH FFUUCUURRR”.

Check out Code Orange’s video for “The Mud”

Prediction: Limp Bizkit will finally release the follow up to Gold Cobra and reign the world as nu-metal kings yet again allowing us all to write the bounciest riffs ever and wear Adidas onstage.

03. THE AMSTERDAM RED LIGHT DISTRICT
About POLITICS: We think Trump will say less stupid things in February. We have only 28 days.

About SPORT: Our prediction for the World Cup is that France are going to beat England in the final. Harry Kane is in really good shape and we think England will do well in the World Cup, but unfortunately France’s squad is the best it’s ever been. Les Bleus will make it, 20 years after ‘98. Odds for this final are great – you should put some bucks on it!

About PEOPLE: We think Michael Jackson will finally end his fantastic marketing concept and he will come back with an incredible tour alongside Johnny Cash, David Bowie, Elvis and Prince. Living almost 10 years on a secret island is a really good score though!

Oh… And finally, about TARLD: We imagine an awesome first tour of Japan and North America! It would be our first time in these countries, it’s a great opportunity and a crazy experience for a French band.

Finance: Food stamps with Bible verses written on the back will take over as the dominating world currency. Trust me! As the world slips into moral and social decay and starvation runs rampant religion will be used more and more as a social crutch, plus who doesn’t enjoy a read as they stand in a three mile queue for mildewed bread and the chance of a panicked taser shot?

Fate: Much like the reported walking catfish in Singapore that French naturalist Francis de Laporte de Castlenau speculated had taken to dragging themselves over land from one puddle to another, we will all flounder our way from one misadventure to the next. Sometimes we will make it to the next puddle and sometimes we won’t and end up floundering on are sides gasping for air the edge of the puddle just out of reach of our flippers… but I digress. Just make sure you bring a good pair of diving goggles and a decent pair of boots to prevent metaphysical trench foot.

05. PRETTY PISTOL
– David Bowie will be found live and kicking and it was all just a marketing plot for his new album. La La Land will accidentally be announced as winner of Best Picture again at the 2018 Oscars and it turns out Celine Dion is actually a Sea Lion.

Check out Pretty Pistol’s video for “Man With A Gun”

06. SCHIERMANN
– I predict badass bell-bottom jeans will rear their head in a major way this year. I can just hear them chaffing their way closer as I write this. Donald Trump will shave his head. Aren’t we all just dying to know what’s really going on there? I think we will finally be told the truth about Alien life contact. Hopefully by Giorgio A. Tsoukalos.

06. KIDBROTHER
– In 2018…. Trump will reveal himself to be an elaborate prankster who only thought he would get a live Stand-Up tour out of running for President. Proper joker. Google will create a new world order and Alexa will be the voice of our overlord. Praise Alexa. KidBrother predicts that we’ll release some brand new music with the chance of an EP/Album. Depends on how generous we feel.

Check out Kidbrother’s video for the track “Moon” 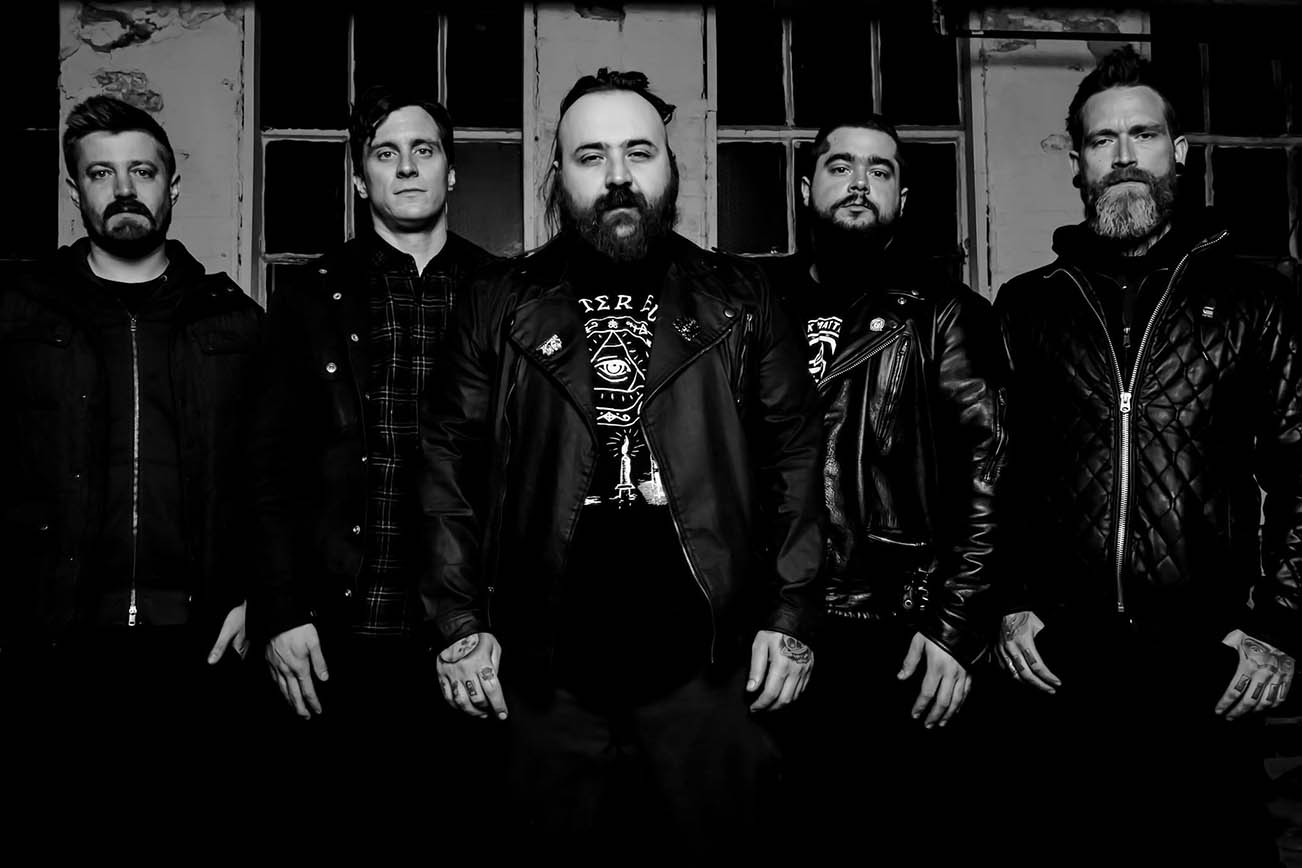 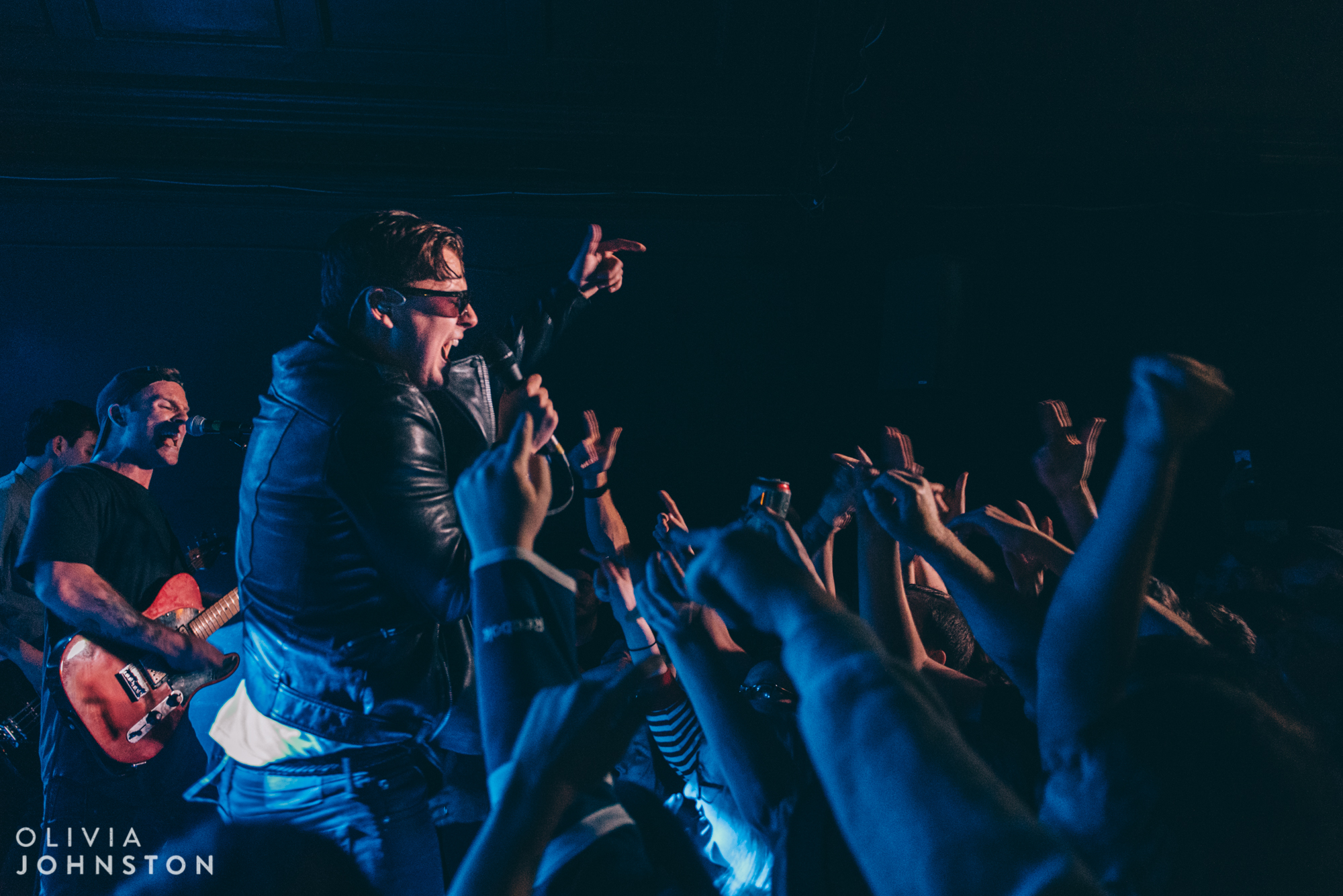