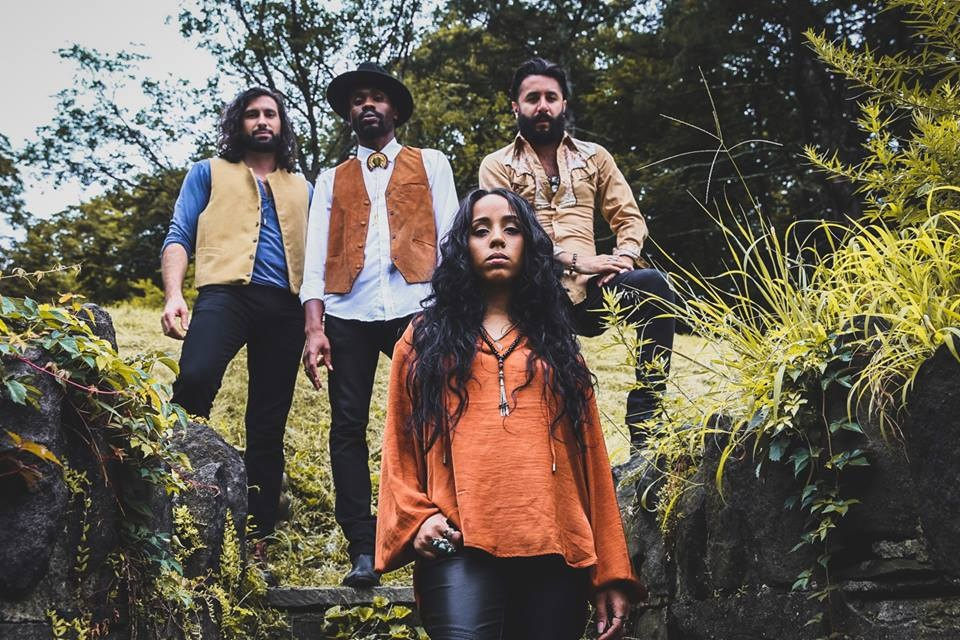 Brooklyn-based rock band Lovehoney recently posted a live video of their track “Feelin’ No Way.” Filmed at Site B Studios in New York City, the performance demonstrated remarkable musicianship that can appeal to various audiences.

The track holds a Zeppelin-esque groove built on fuzzy guitar licks that would make the staunchest stoner rock fan blush. With a thick and sturdy rhythm section, the foundation is set for the lead sections to spiral off into their own passages. The real focus falls on vocalist Alysia Quinones, whose voice packs the abrasive punches of Janis Joplin while containing the soul of James Brown. Whether you like acid rock of the sixties or stoner metal of the 90’s, Lovehoney will have something you can appreciate.