Black Futures have announced four new live dates for February and May 2018.

The industrial noise-punk duo will play two immersive live shows at Hangar in London and Manchester’s Soup Kitchen in February, followed by two festival appearances at Live at Leeds and Handmade Festival in May.

Previous live shows have been a full-on sonic and visual experience, featuring immersive theatrical elements as well as their unique sonic attack on the senses. February’s events, entitled ‘GETRICH’, threaten to be similarly absorptive.

The live dates follow the release of their latest single, “Riches”, their first release since signing to Sony’s legendary Music For Nations label. 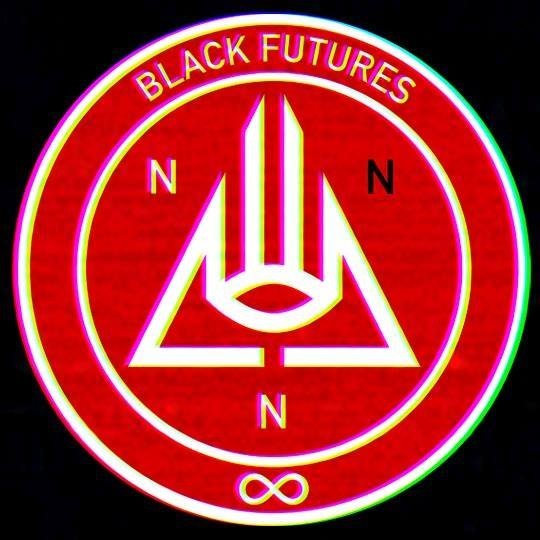 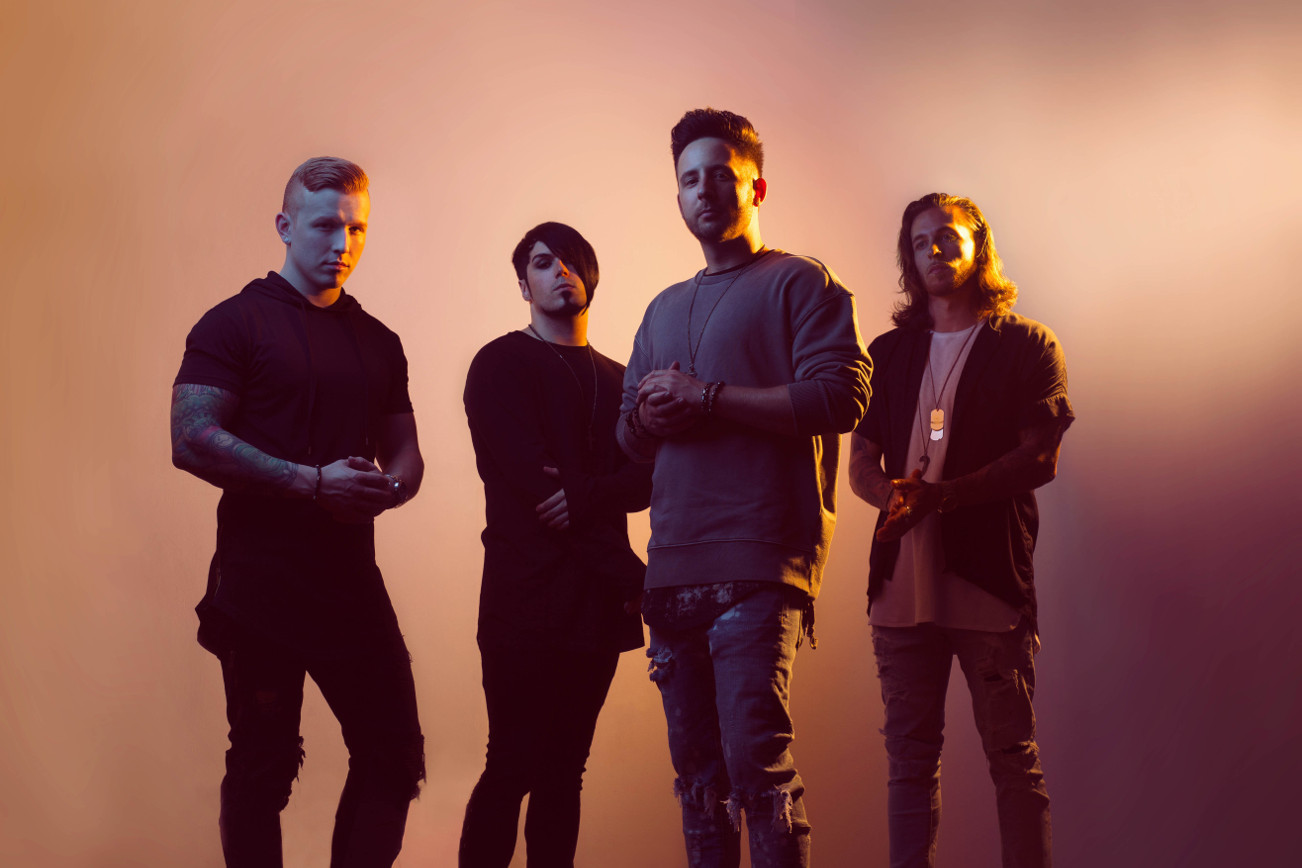 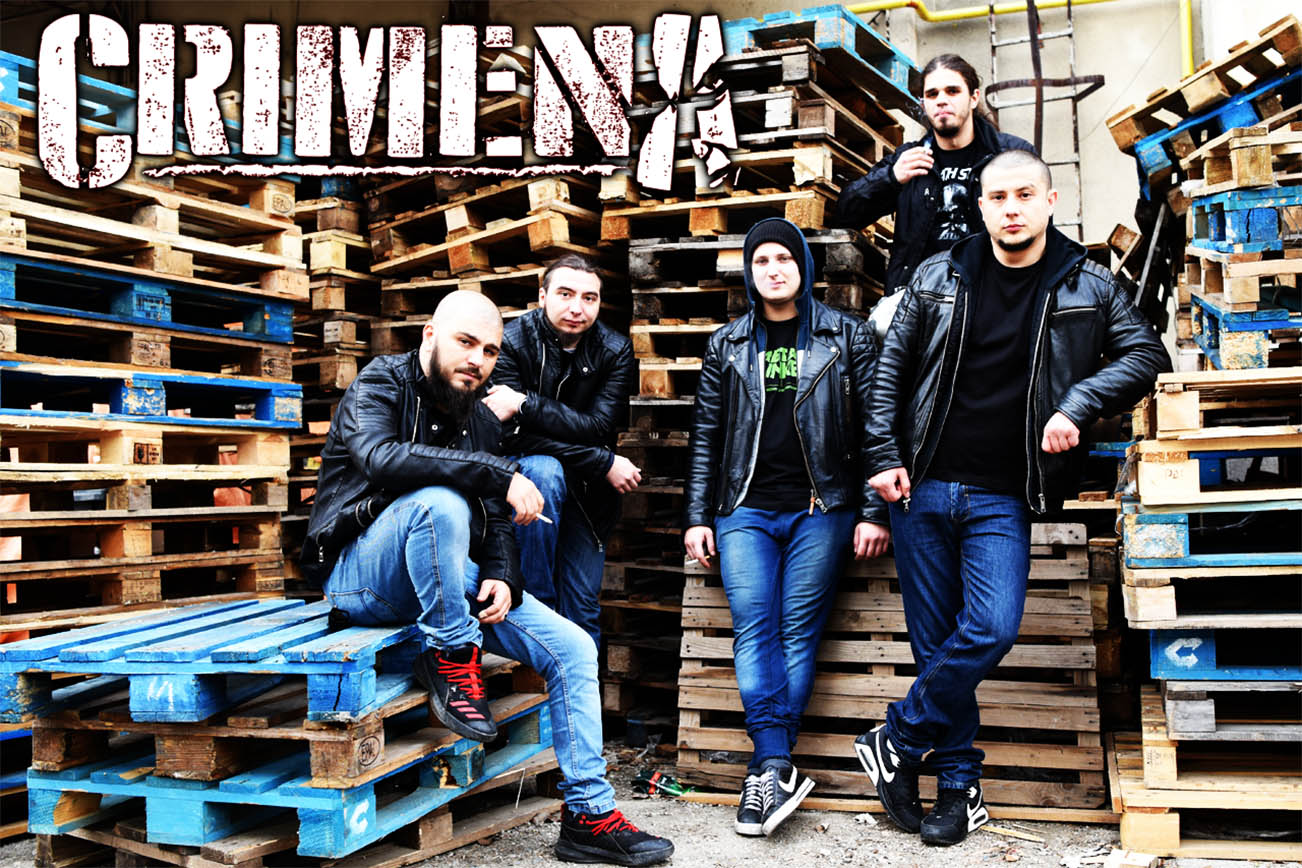