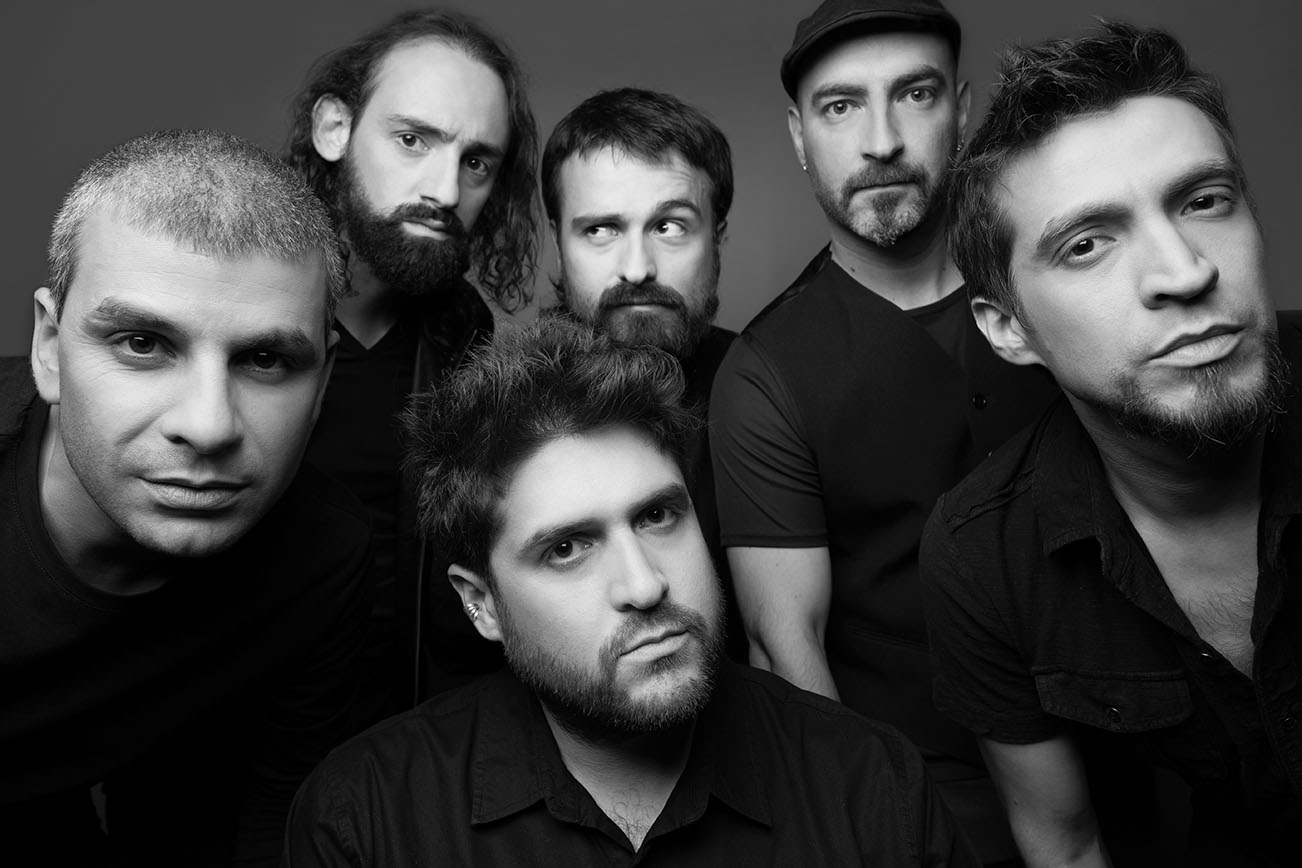 The entertainment industry has been a target for many bands over the decades – from caustic punk tunes to vitriolic hip-hop, many bands have sought to set the world to rights regarding this rumbling behemoth which symbolizes the divide between the fat cats and quintessential starving artists. However, the prog rock crowd also like to get a look-in every so often, and Chile’s Aisles – arguably South America’s biggest progressive rock band – took a pop with “Shallow and Daft” from their third album, 4:45AM, which originally dropped in 2013.

Now, Aisles have revitalized the track with a new modern sheen. The band commented, “We wanted to be deliberately ironic and the original version had a notoriously ’80s pop sound. When we decided to release this series of videos we thought we could make it more current with a modern, fresher sound. Additionally, we wanted to include a feminine touch so we invited the talented singer Catalina Blanco from the rock band Tephiret.” However, the same message has been kept – “It’s a song with a strong criticism to the logic behind the mass entertainment industry.” There’s even a warning that certain people may feel offended by the lyrics!

“You never take risks, where they profit you go
But who the hell am I kidding?
You must be proud of your shows”

We’ve got an exclusive in-studio performance of the track premiering above, so check it out and let us know your thoughts.

You can download a free compilation of Aisles‘ music right here! 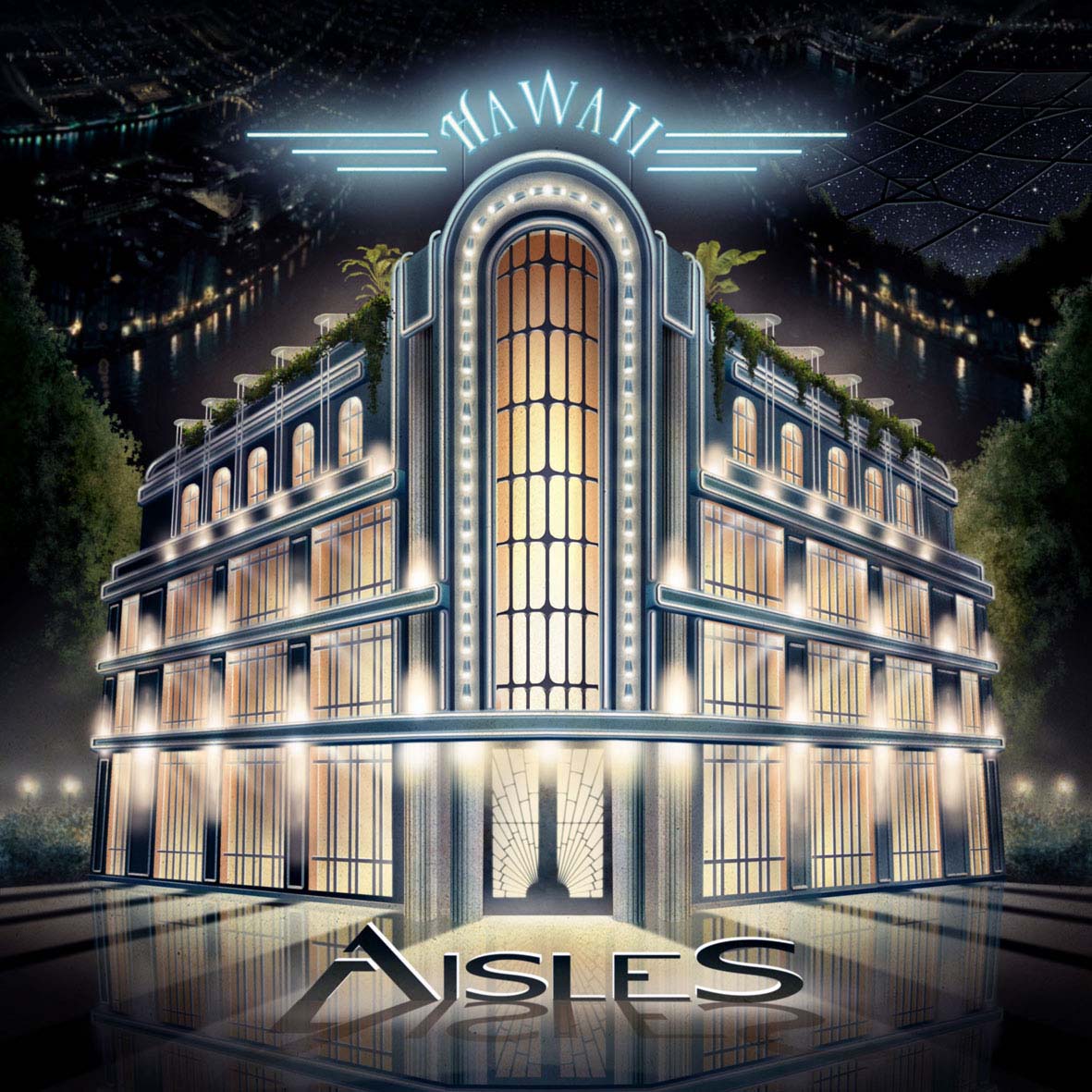