A Perfect Circle will finally release a new album, titled Eat The Elephant on April 20th! This will be the band’s first new record since the 2004 covers album eMOTIVe. The album comes after years of anticipation, which reached a new height when the band released the new track “The Doomed” in the fall and then more recently “Disillusioned.”

“Although I’m extremely excited to finally be completing this album after a 14-year hiatus,” explained lead singer Maynard James Keenan, “I’m actually more excited that its intentional release date is serving a greater purpose. The 20th of April is Carina Round’s birthday. She is a dear friend who is extremely difficult to shop for. Pressure off. Of course, I must also note that the potheads are gonna be thrilled that this album comes out on 4-20. May it serve as a glorious soundtrack to accompany all of the giggling and vexing sounds of nibbling and snacking. Fingers crossed, Cheech & Chong will be proud.”

“Demos are these precious ideas that you love in their initial state,” added guitarist Billy Howerdel. “Then you collaborate, invite other ideas, and watch them progress. That’s the dynamics and growth of a great record. I feel we’ve made a great record.”

The album will include twelve songs in total. It will also coincide with a spring tour which will kick off just a few days before the release of Eat The Elephant. 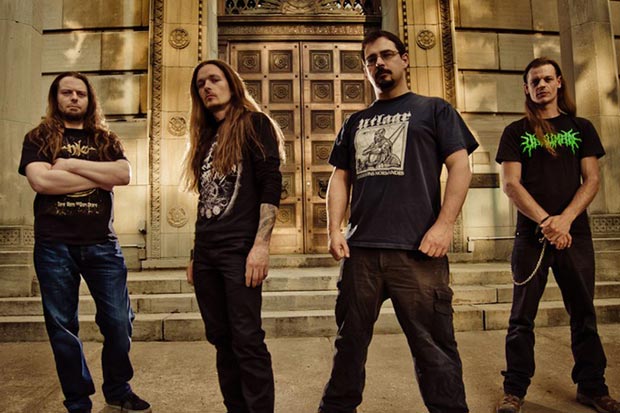 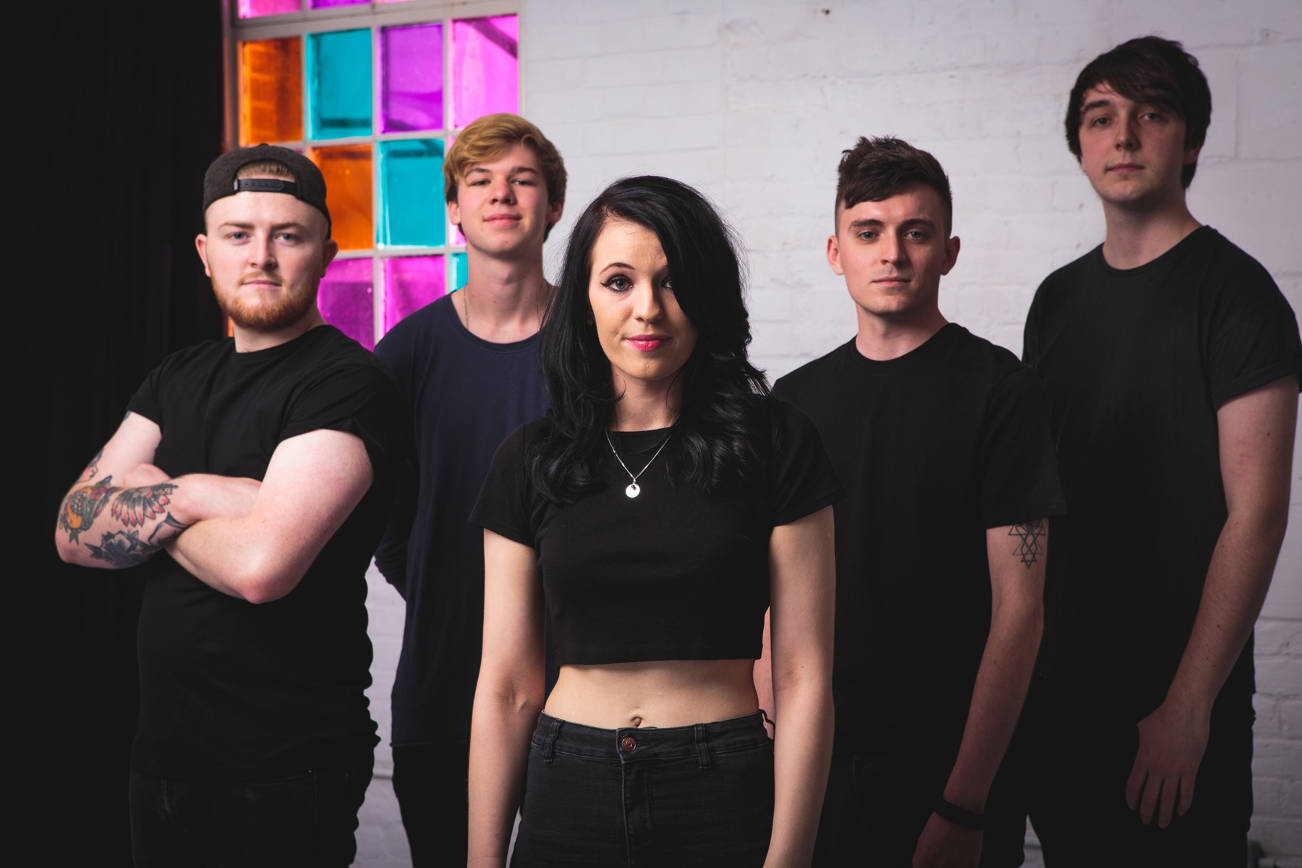 CROSSING THE LIMITS Display ‘Perseverance’ with Stream for “Won’t Settle”