Rockshots Records recently signed Australia’s Greystone Canyon and the band has now released a teaser of their upcoming album While The Wheels Still Turn. The album is inspired by the band members’ love of old western films and the images these types of films conjure, such as the vast plains, endless horizons and the freedom of the Wild West.

While The Wheels Still Turn is due to be released on March 9th and on Hellfire Records on March 12th in Australia. The album was recorded at Goatsound Studios in Melbourne, Australia, and then mixed in Canada by legendary producer Glen Robinson. If you’re a fan of 1970s and 1980s hard rock then you’re going to love this one!

Singer and guitarist Darren Cherry commented, “We really wanted to make an album similar to old Ozzy Osbourne record where songs like ‘I don’t know’ and ‘Goodbye To Romance’ can sit comfortably. This is music from the heart and soul!” 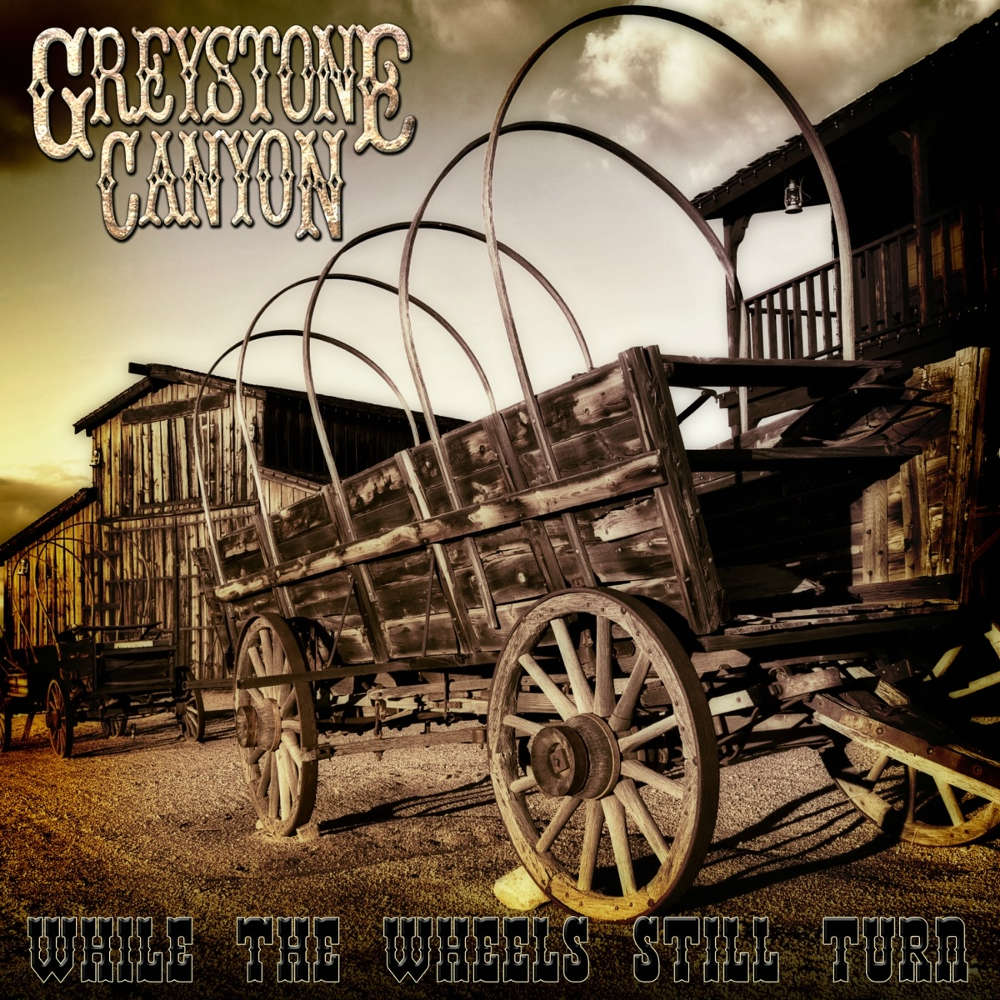