Chicago, IL-based pop punk quintet Everyone Says released their self-produced “Fine Isn’t Bad” single last fall and today, we’re stoked to debut the song’s official music video! The band, who dropped a slew of singles last year following up their 2016 EP It’s a Bird! It’s a Plane! No! It’s Me Home Alone on the Weekends, and can be seen live at Chicago’s Heartland Cafe on March 15th.

Commenting on the video, the band noted: “The idea for the video came from the line that tags the chorus: ‘I’m fine.’ I spent a big part of the last few years extremely dependent on someone and now we don’t even talk. There was a new emptiness that I had never really felt before, but I decided that I wouldn’t let that slow me down. ‘Honestly, I feel so empty but I’m fine’ is what’s written in the book during the video and that’s what the whole song is about: the ability to overcome despite adversity.”

Check out more of the band’s music via either SoundCloud or Spotify. 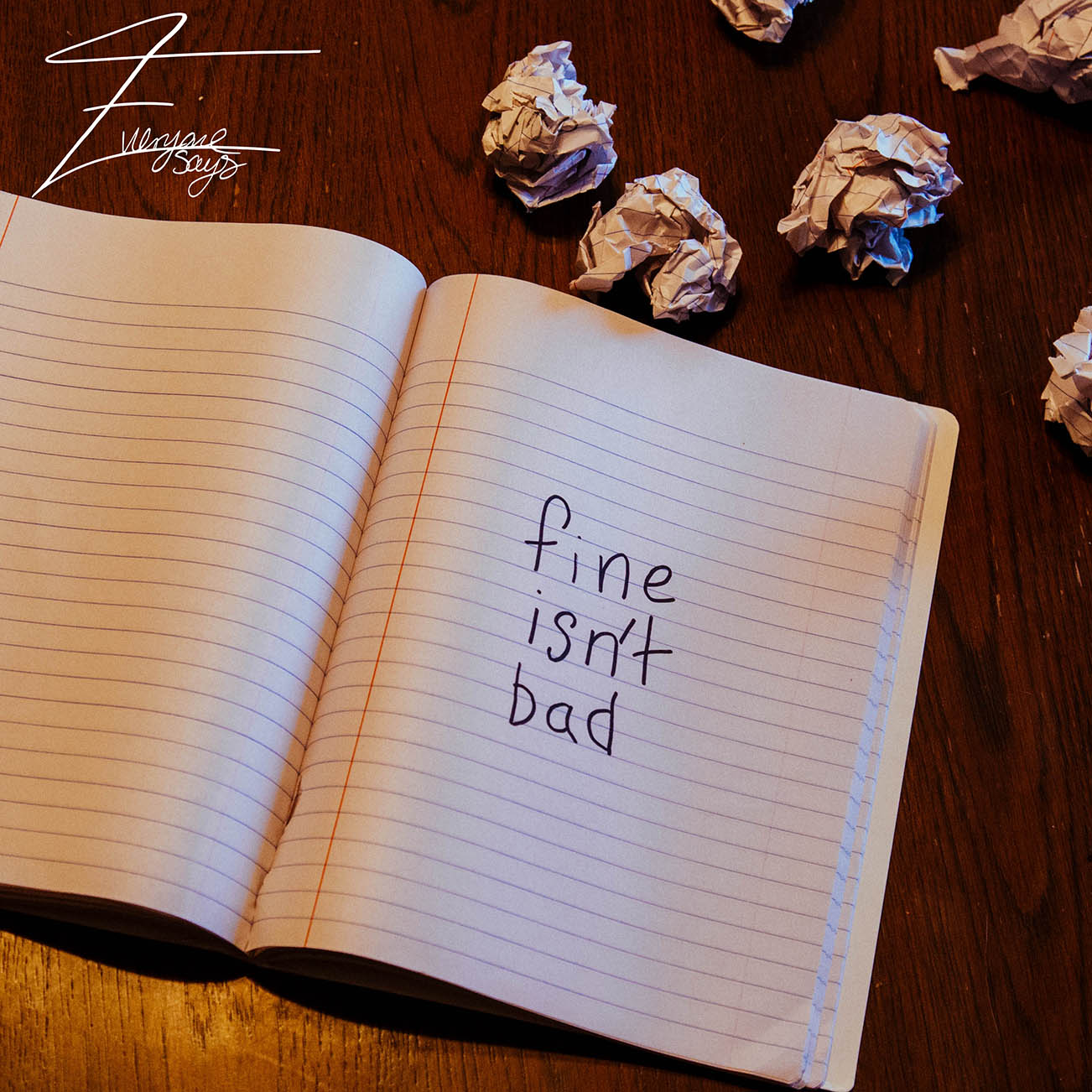