Australian rockers Captives have allowed us the pleasure to bring you there newest single “Paint It In Blue”. This track comes with news of their upcoming album Over The Rainbow, which is set for release on March 30th. Additionally, the band announced a four-date tour alongside Australian rock comrades Born Lion.

Captives have been making career strides in recent months. The band has enjoyed frequent airtime on Australia’s Triple J radio, and have given album distribution duties to Inertia Recordings. This is further reflected in their touring history, which is shared among bands like Cog, The Damned, and Pulled Apart By Horses. To see why this young band is making waves, check out the stream of “Paint It In Blue” below. 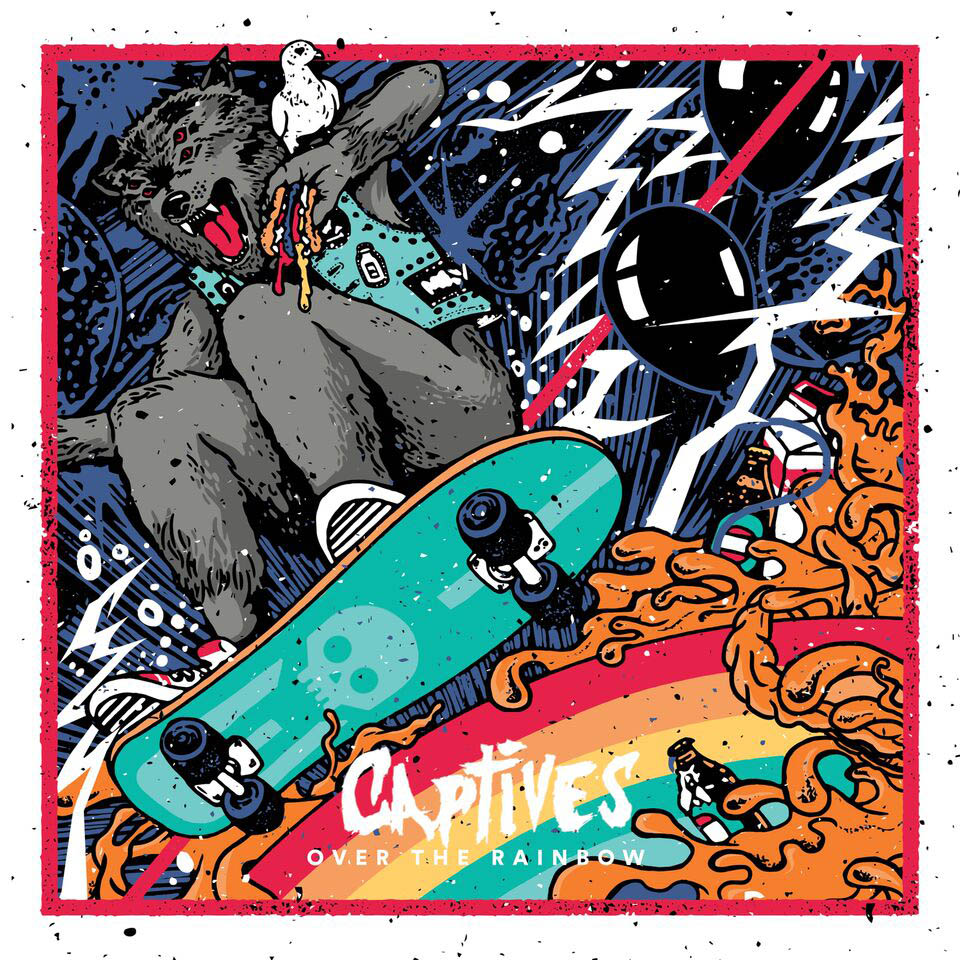