Los Angeles-based/Milwaukee-bred alternative rock band Big Mother Gig are hitting you with “The Great Heist,” their brand new single which you can hear below. The song comes hot off the heels of some tour dates the band had, opening for ’90s alternative rock band Luna as well as the release of their biggest single to date, “Nametag.” “The Great Heist” is meant as an indictment of the Donald Trump administration’s first year in office in the United States.

“We are really affected by today’s political climate and by what appears to be a fleecing of the American people,” commented singer and guitarist Richard Jankovich. “We wanted to write about what future generations would think when they would look back at this.” He added, “Now, with this government shutdown it even seems more urgent!” 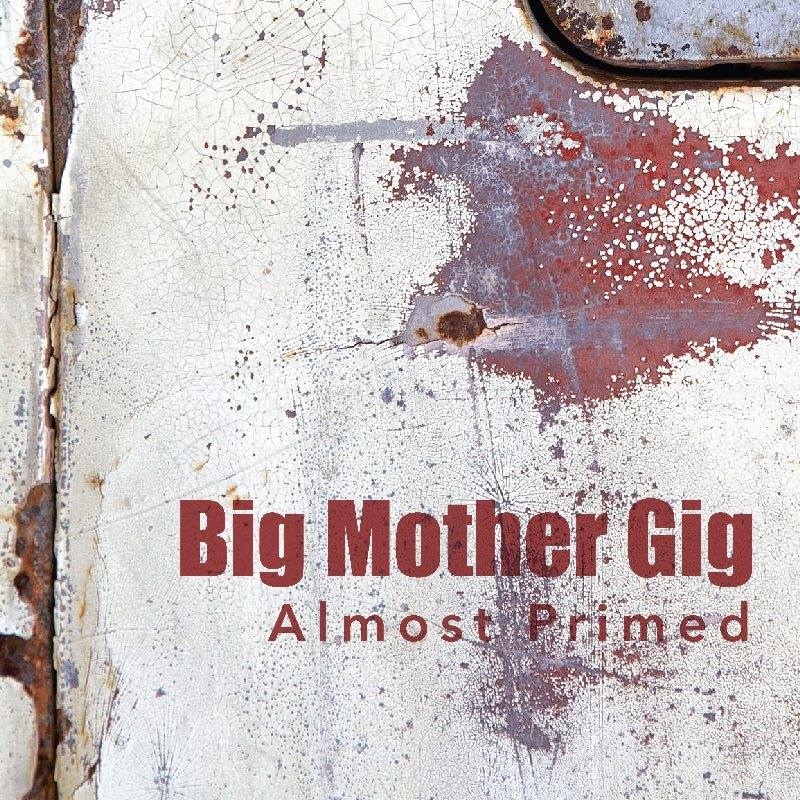