Satyricon, the Norwegian due that formed in Oslo way back in 1991, has announced their final U.S. tour taking place this spring. The tour is in support of their latest release, Deep Calleth Upon Deep. The tour begins on May 13th in Los Angeles and will run through until May 30th in Austin, Texas, along with Canadian stops in Toronto and Montreal.

Said in a statement by Satyr, “As our U.S fans will have noticed, we haven’t toured there in nine years. There are many reasons for that. I like America and I like Americans, but unfortunately touring there has been a difficult chapter in the history of Satyricon. I can’t guarantee what the future holds, but we did not go on the last record, so I am hoping that one final headlining tour can be a good way of sharing some electric musical moments with our U.S fans, whom we love just as much as all our other fans across the world.”

*No Inquisition
^Panzerfaust to support 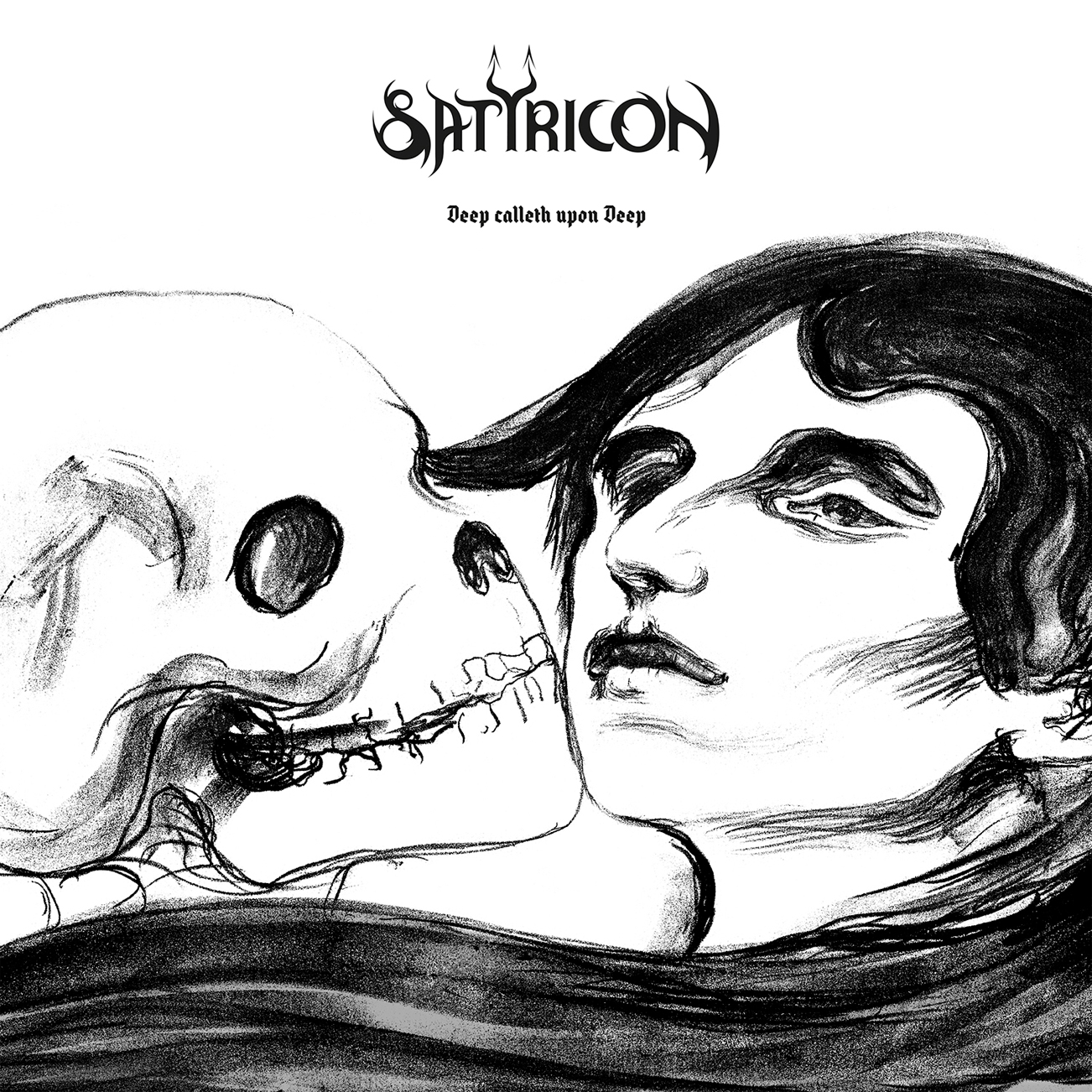 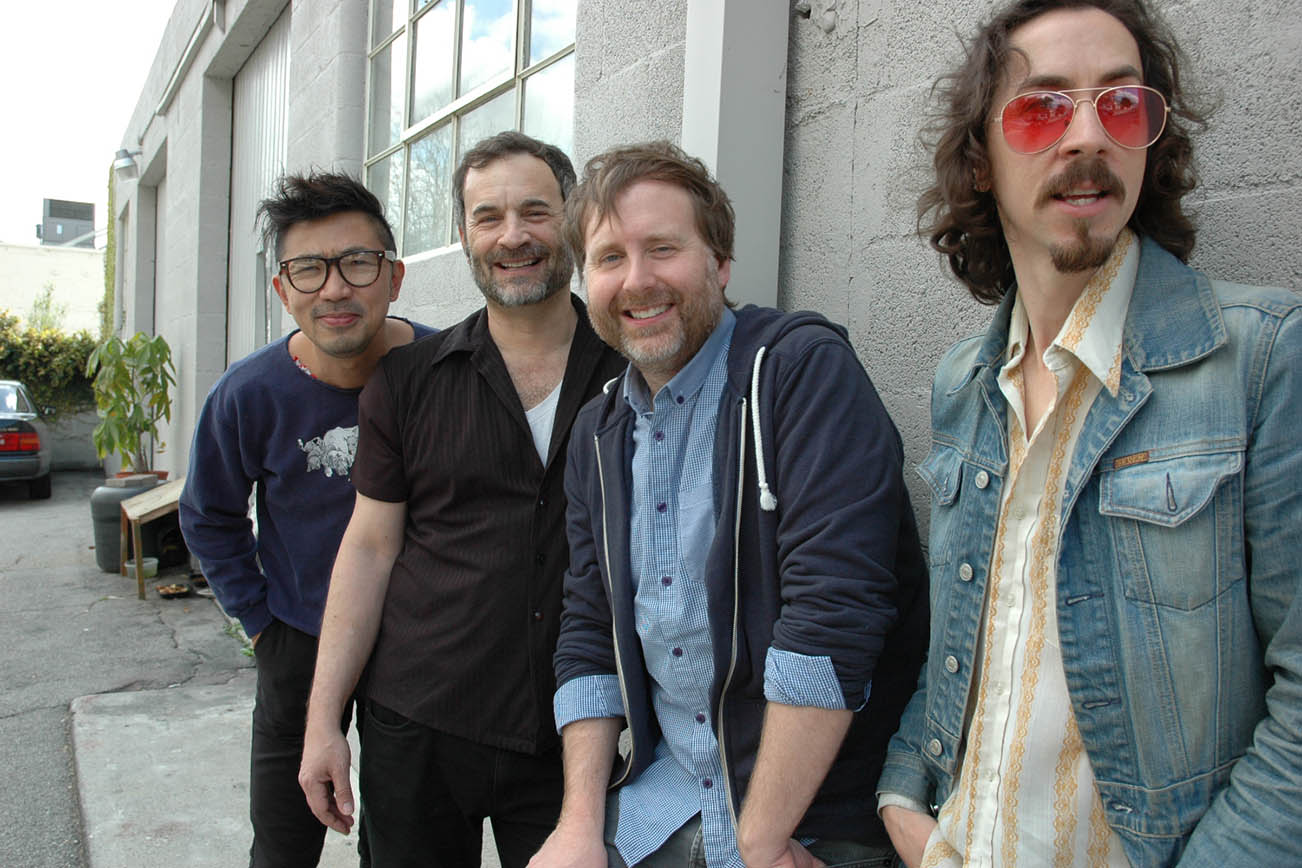 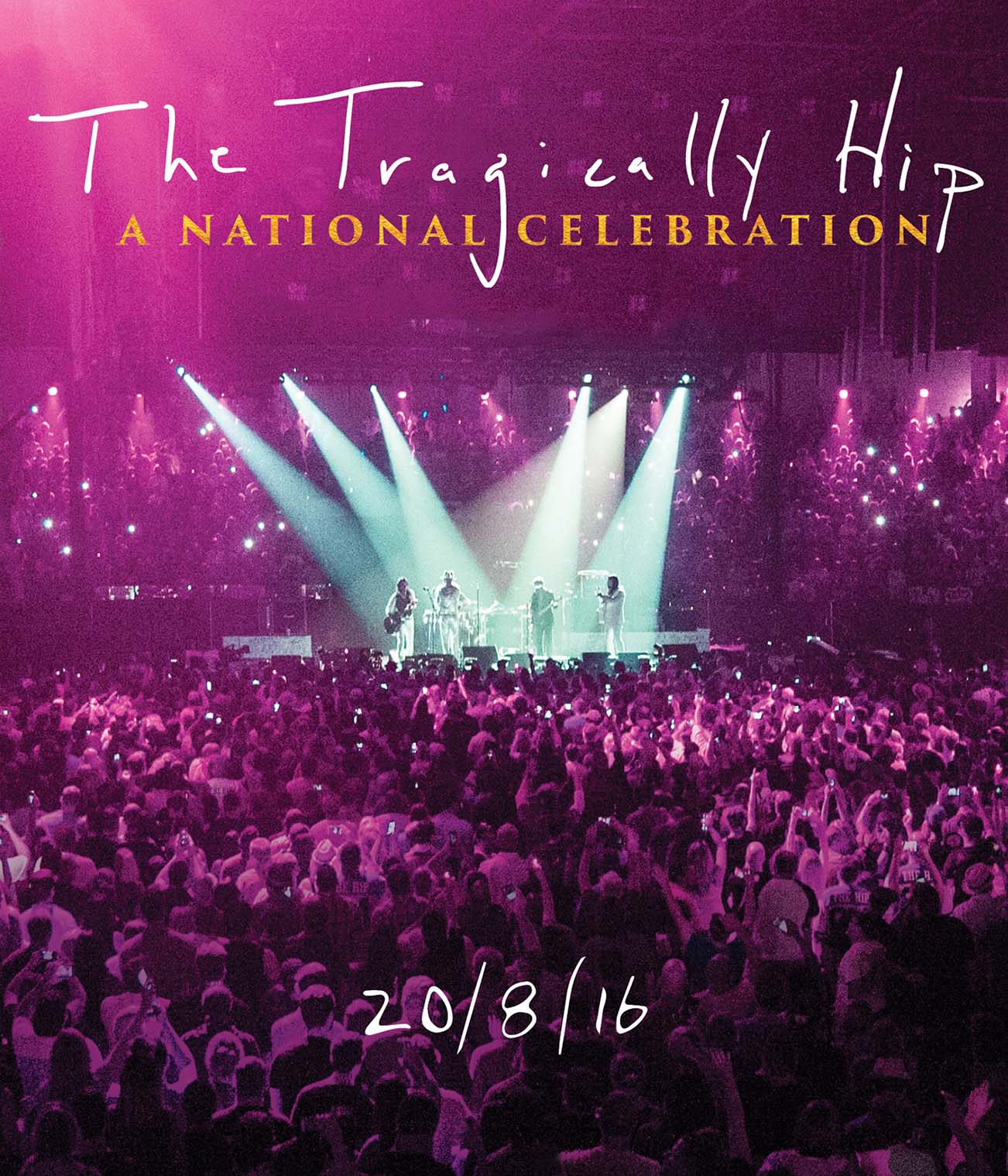