Shortly before invading the 70,000 Tons Of Metal Cruise, where they will perform two crushing live sets, diabolical death/black metal commando Belphegor have released a new live clip of “Baphomet”.

The song is the opening track of the band’s latest offering Totenritual and was recorded during their live performance at Saving Christmass Festival in Nörrköping, Sweden last December, by the band’s friend and Norwegian shaman, Espen Dyngen. 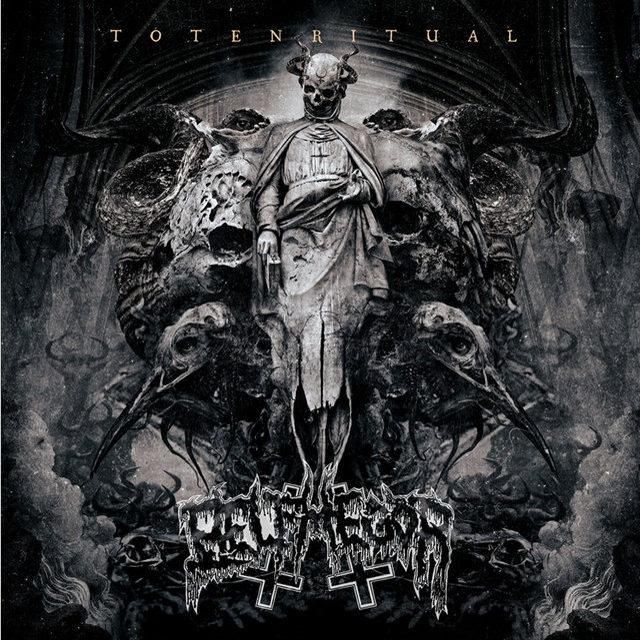