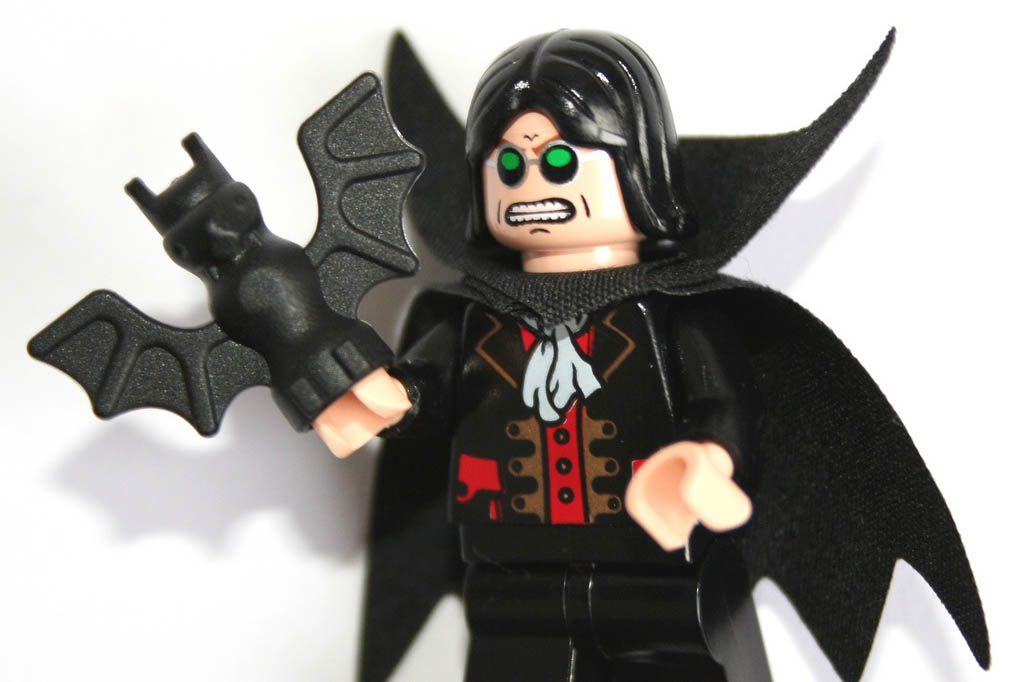 Few things are as universally-loved as the LEGO brand and its toy blocks. While not everyone loves metal, the genre can only be more endearing when combined with LEGO blocks. The White Stripes’ award-winning music video for “Fell In Love With A Girl” — as directed by Michel Gondry — was instrumental in reminding people that block-building goes well with a rock beat. In celebration of the harder roots of PureGrainAudio — and its recent acquisition of BrokenAmp.com — below are 5 music videos which perfectly integrate metal and LEGO for maximum fun.

04. The Defiled – “Infected”
– As part of the Nuclear Blast Records-released Daggers album, The Defiled continued its streak of music videos not featuring its members with “Infected.”

05. Leo Moracchioli – “Everything Is AWESOME!!”
– As recorded in Norway, this is a metal-inspired cover of the Tegan & Sara favorite from the hit Lego Movie.