To be clear, there is no such thing as a bad Tori Amos show.

I’ve never seen one, anyway. If such a thing exists, I believe nobody except Tori herself would even know it, as everyone witnessing her perform tends to exist in a state of intense rapture from the beginning to the end of her shows. Amos is one of the only performers I can think of where even the slightest exhalation of air in between lyrics can totally be heard, and becomes a component of her evening’s oeuvre.

There is also no such thing as a repeated Tori Amos show. Take a little time if you will and look at her setlists from evening to evening – she doesn’t duplicate her performances. In some cases, only a couple of songs will be the same from evening to evening. Anyone looking at her performance setlist from her Cleveland Ohio show the evening before Massey Hall, would see only three songs duplicated. It is known amongst her die-hard fans that Amos takes requests and plays different songs in different cities. She mentioned this evening that Toronto fans had asked her to play some songs that she hadn’t performed here before. Thus, the exciting setlist for Massey Hall.

Amos is notorious for her interpretive and often impromptu live cover versions. She has included a Fake Muse Network component to this tour, a section of the show where she performs two covers an evening with a customized Fake Muse Network logo projected behind her. For this Canadian evening, Amos said “I just learned this. Help me by singing along. This is just for you.” and then delivered a stunning cover of “Ahead By A Century” by The Tragically Hip. Some people sung along. Some wept. Amos nailed the song, and put her hands together and nodded sympathetically after the song was done. It was incredible. Her cover of The Velvet Underground’s “New Age” was no less amazing, but everyone in the venue knew they had just seen something truly unique in her tribute to Gord Downie, and subsequently, it simply couldn’t compete.

Amos performs live perched in between a keyboard and her signature Bösendorfer grand piano. She often faces the audience while she plays, performing ambidextrously with one hand on each instrument. She debuted “Wings” live in Toronto this evening, a track from her recently released Native Invader album. We also were treated to “China”, “Black-Dove (January)”, “Yes, Anastasia” and evening closer “Precious Things”. Everyone in the room could have listened to her perform another 16 songs if she was willing to stay and bestow them upon us. 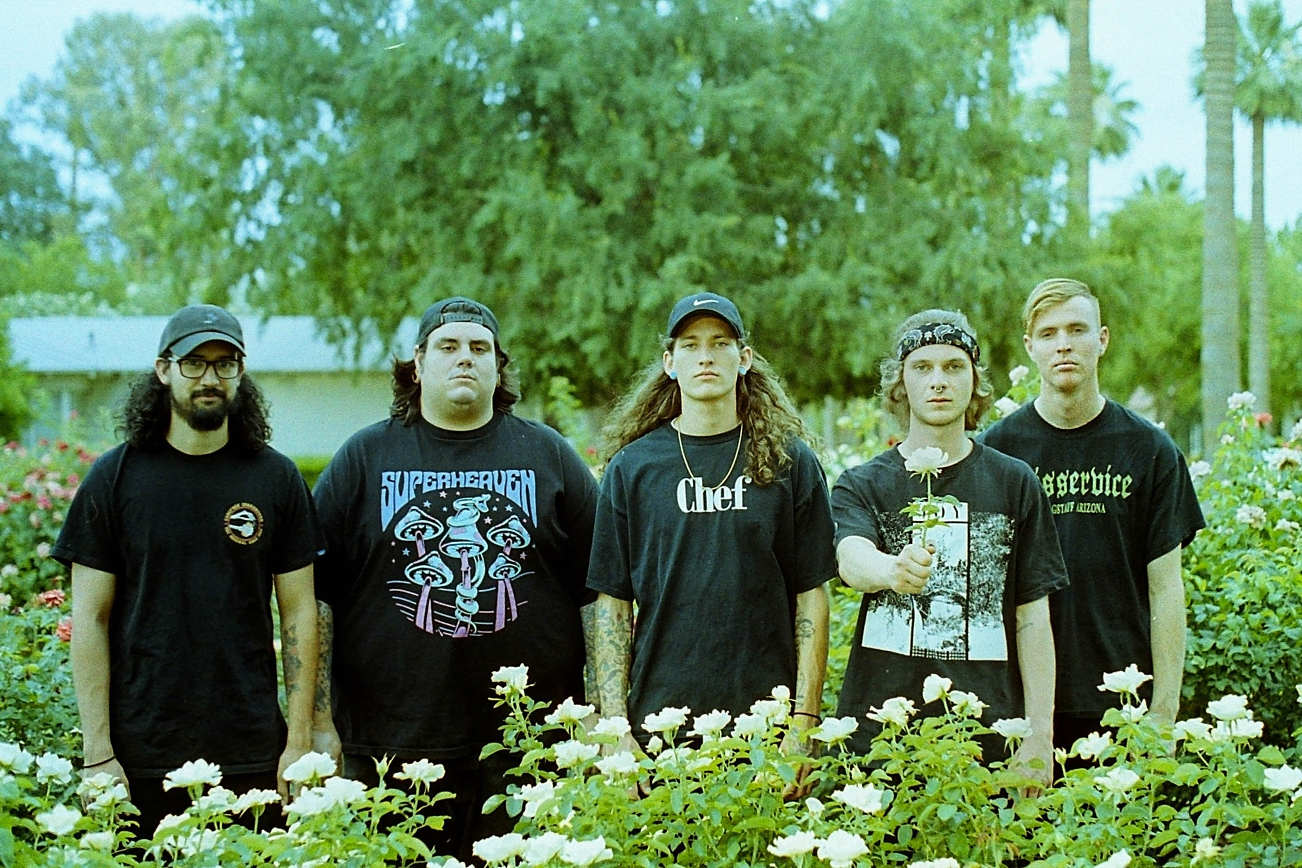 While She Sleeps Discuss Bad Breath, Talking in Movies & Dogs in Purses – Go to Hell! #001