Arizona melodic-hardcore band Withered Bones have a new track out called “Indoctrinated” off of their new record In Search Of Self-Evidence. “Growing up I was taught not to question anything,” shared frontman Russell Ullrich. “I was spoon fed my grandparents beliefs on a narrow path of ideals, sheltered from external thought. I was often told, “Only God knows,” when grown-ups didn’t have answers to ease my uncertainty. As I got older and became exposed to current culture, I quickly began to resent my upbringing in the church.”

He continues, “Indoctrinated’ was not written to attack my friends or family who believe in God, but rather proclaim my dissociation from injustice within Christianity as a culture. Obviously not every church is a radical southern Baptist organization, but some of the most forward-thinking mentors I have had still exclude people based on racial or sexual orientation. I would rather stop existing than live in a world where we cannot question things.” 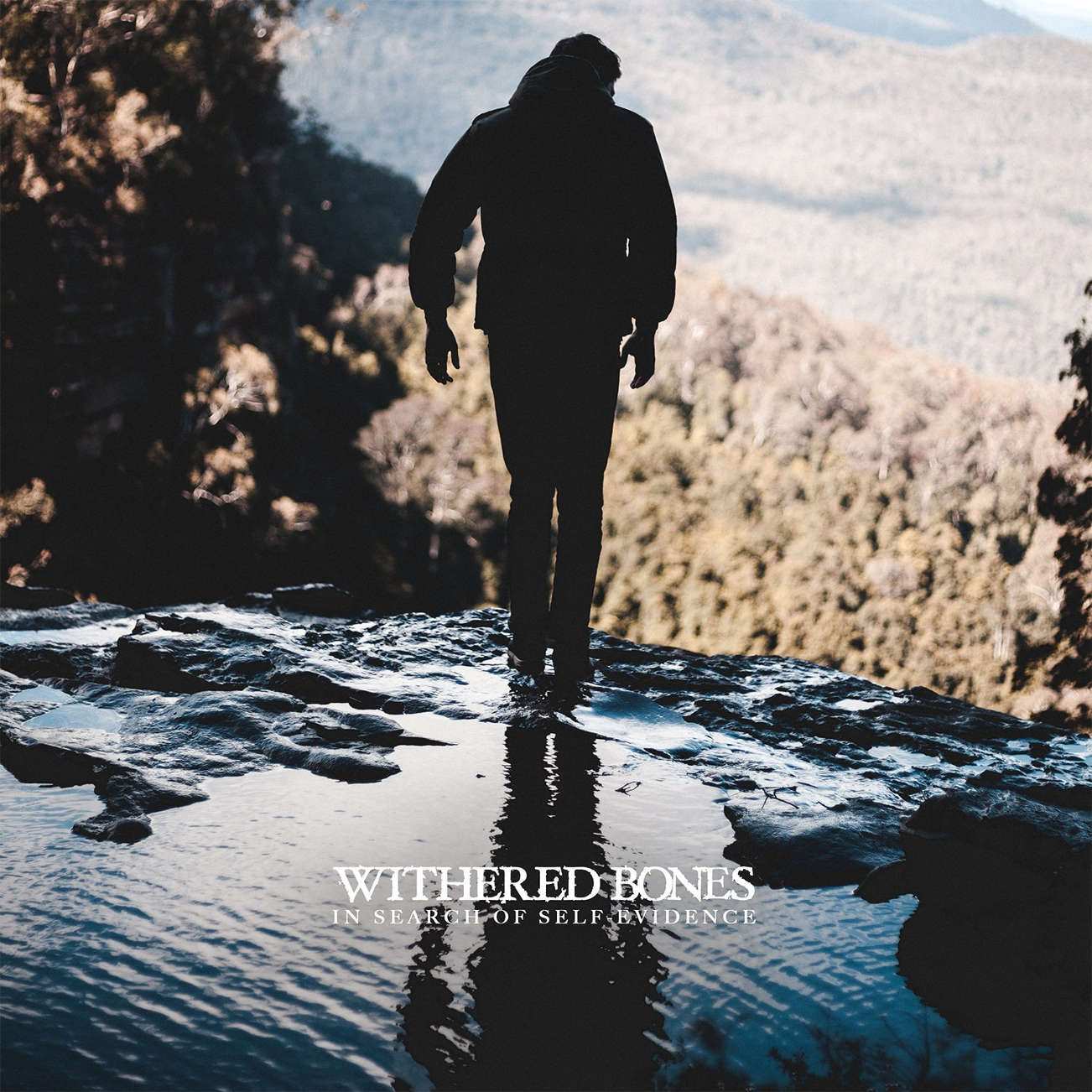 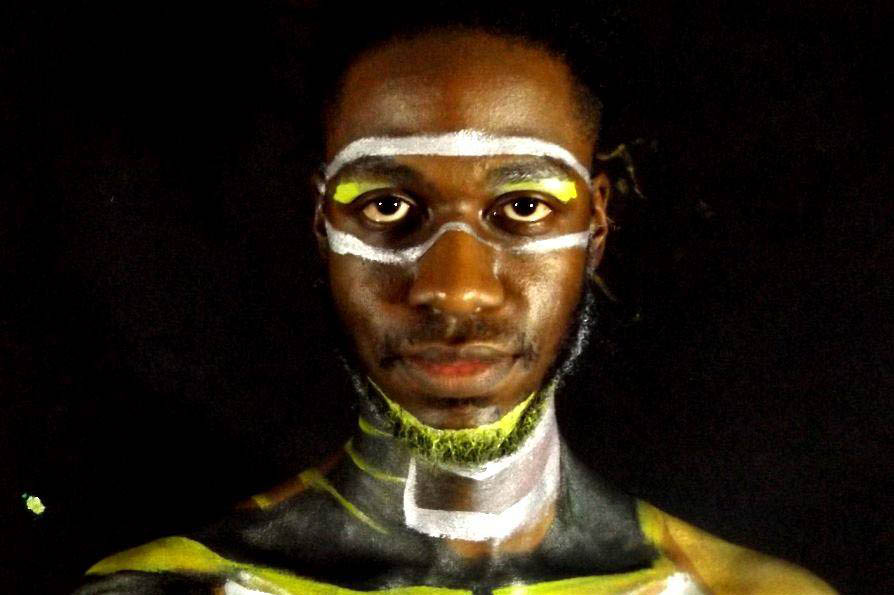 With His New Music Video, HUSTON SHCARR Proves He’s the “Light In The Darkness” [Exclusive Premiere] 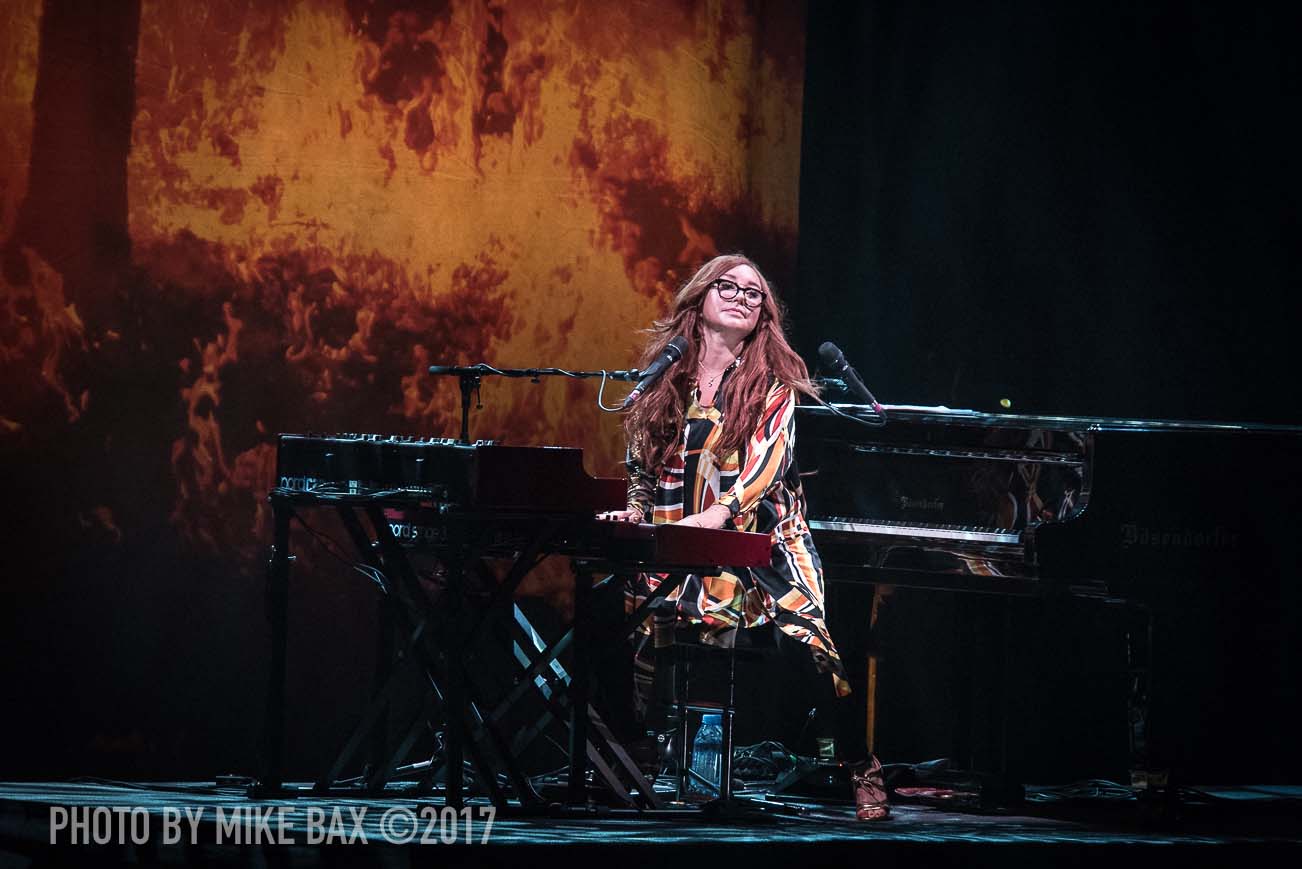