Basel, Switzerland is home to a quartet of musicians that go by the name KRANE and which produce dark, poignant and political music which belies their neutral locale. Their sophomore release, Pleonexia, will drop on October 27th, 2017, via Czar of Crickets and it’s a MUST for all fans of post-metal/rock.

We’ve got you covered with the exclusive debut of the entire album stream but, while you’re at it, hit the label’s Czar Shop, Plastic Head and/or iTunes for your pre-ordering options!

And for those knowledge-seeking type, according to Wikipedia, “Pleonexia, sometimes called pleonexy, originating from the Greek πλεονεξία, is a philosophical concept which roughly corresponds to greed, covetousness, or avarice, and is strictly defined as “the insatiable desire to have what rightfully belongs to others”, suggesting what Ritenbaugh describes as “ruthless self-seeking and an arrogant assumption that others and things exist for one’s own benefit”.”

So said the band of their upcoming studio recording: “A state of armed conflict between societies.It is generally characterized by extreme aggression, destruction, and mortality, using regular or irregular military forces.” 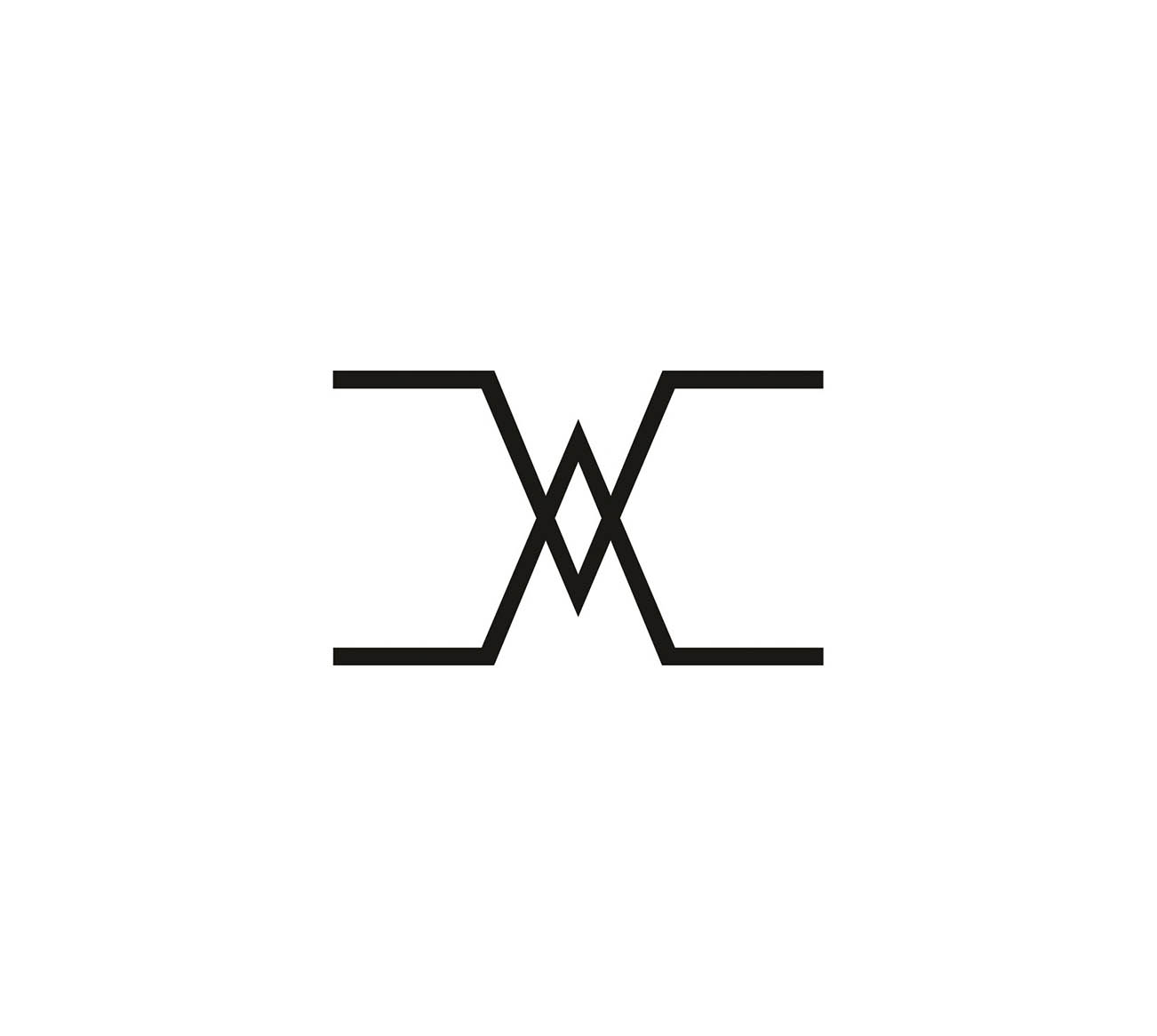 Canadians THREAT SIGNAL Have an “Aura” About Things with New Stream 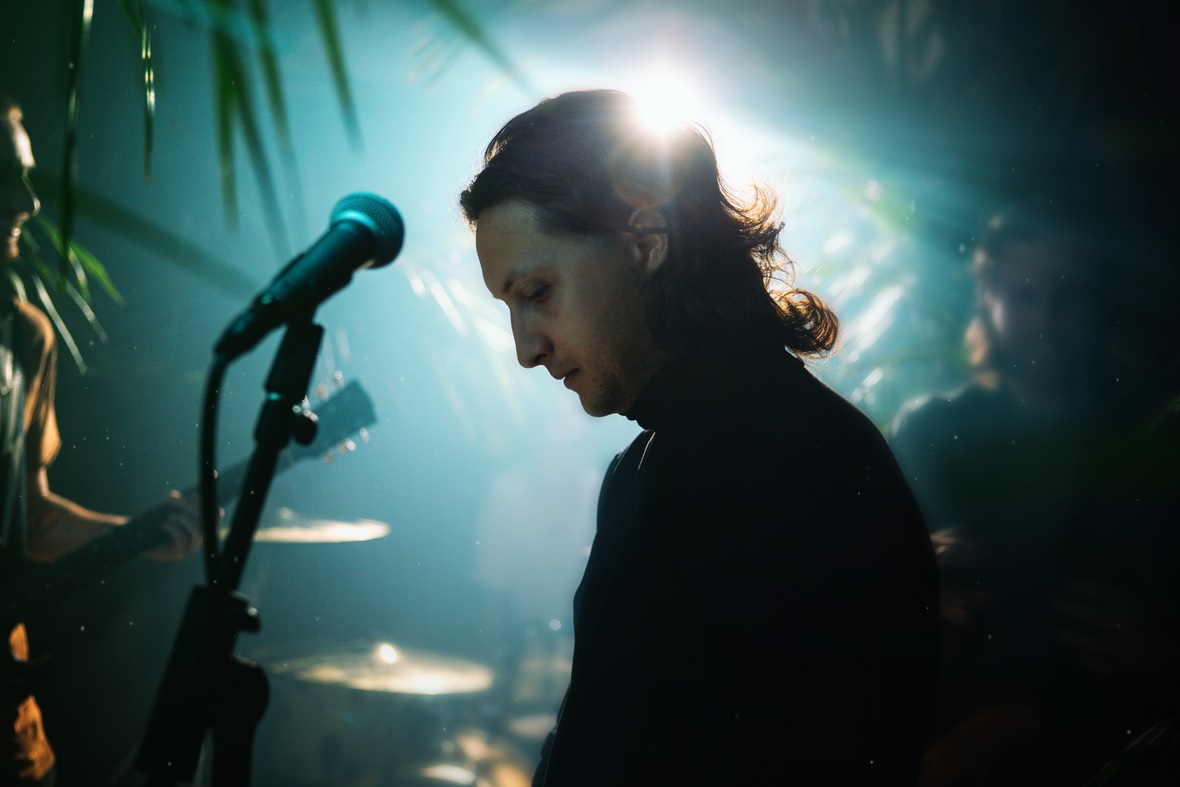