It’s not every day that a larger than life rock band comes to play a 1700-cap venue, but those few lucky fans that managed to snag tickets, got to witness Queens of the Stone Age play a sold-out State Theatre in Portland, ME on October 22, 2017 with support from the UK’s Royal Blood. Indeed the show sold out in 30 seconds the moment tickets went on sale, so those in attendance were only the biggest of QOTSA fans and it showed–at times the crowd was louder than the band!

The night started off with two-piece Royal Blood who, despite being comprised of just vocals/bassist Mike Kerr and drummer Ben Thatcher, have an absolutely massive sound. Kerr, with a range of bass effects at his disposal, manages to get a beefy sound out of his bass that you’d swear came from a guitar hooked up to a Marshall half-stack. These two gents got the night off to a great start with a 10-song set of material that was evenly split between their two albums, including fan-favorite “Figure It Out” and “Out of the Black” from their 2014 self-titled debut.

With the crowd all warmed-up it was time for Queens of the Stone Age to take the stage. This was easily the smallest venue of the tour, and with the band having sold out Boston’s Agganis Arena the night before, and NYC’s Madison Square Gardens two nights after, it was really a treat to get to see QOTSA in such an intimate setting–so intimate that the band could barely fit their production for this tour on the small stage.

The band kicked things off with “If I Had a Tail” from 2013’s …Like Clockwork before taking fans back to the year 2000 with “Monsters in the Parasol” from Rated R. This may have been “The Villains Tour”, but the night would go on to play out like a greatest hits set, with the band throwing in all sorts of fan favorites, from “No One Knows,” “I Sat by the Ocean,” and “Make It Wit Chu,” to “Little Sister,” and “First It Giveth.”

Frontman Josh Homme engaged the crowd in witty banter as he made his way through what seemed like an entire pack of cigarettes between songs. At one point, Homme professed his lack of interest in picking sides in this era of politics, emphasizing that everyone just needed to get along instead of letting ourselves be divided. Homme and his cohorts closed their incredible performance with “Go With the Flow,” another track from 2002’s Songs for the Deaf and an encore performance of “A Song for the Dead.” QOTSA have since wrapped up this leg of the Villains Tour stateside and are over in Europe playing through the end of November. If you missed them this time, despair not, they’ll be back on tour on the next leg in the US in January! Their upcoming North American tour dates are listed below! 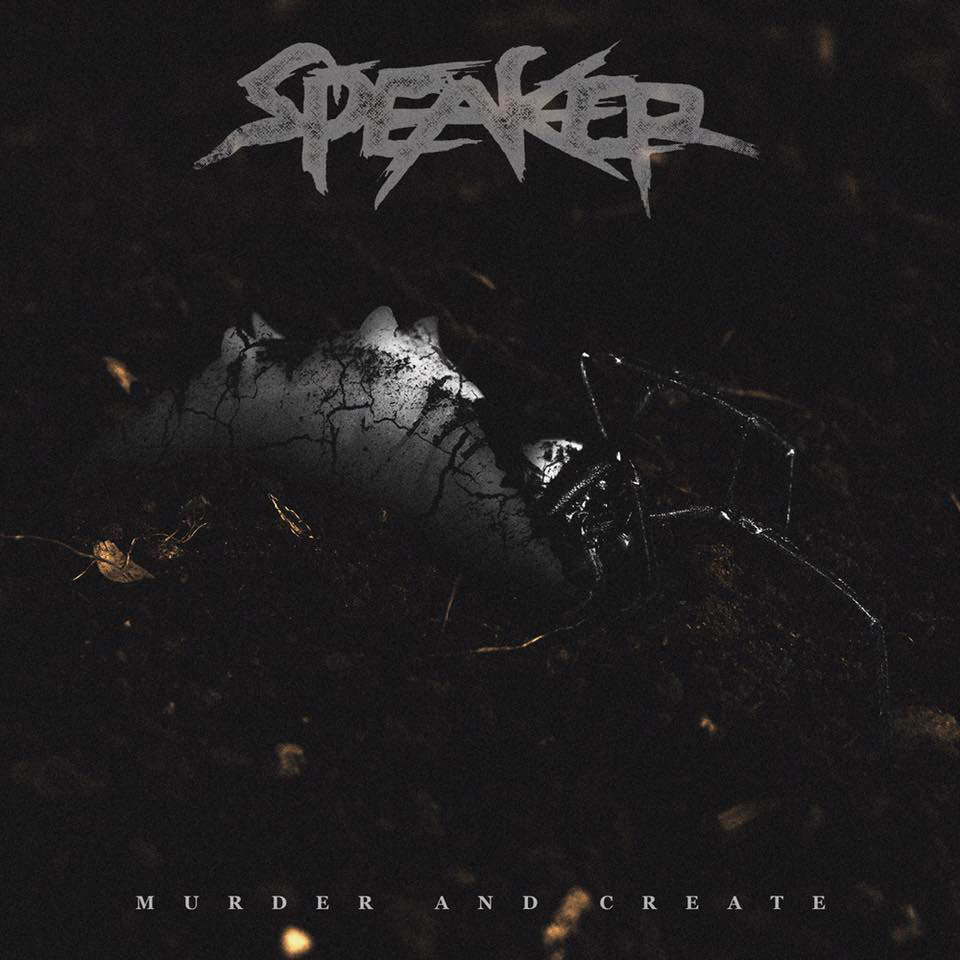 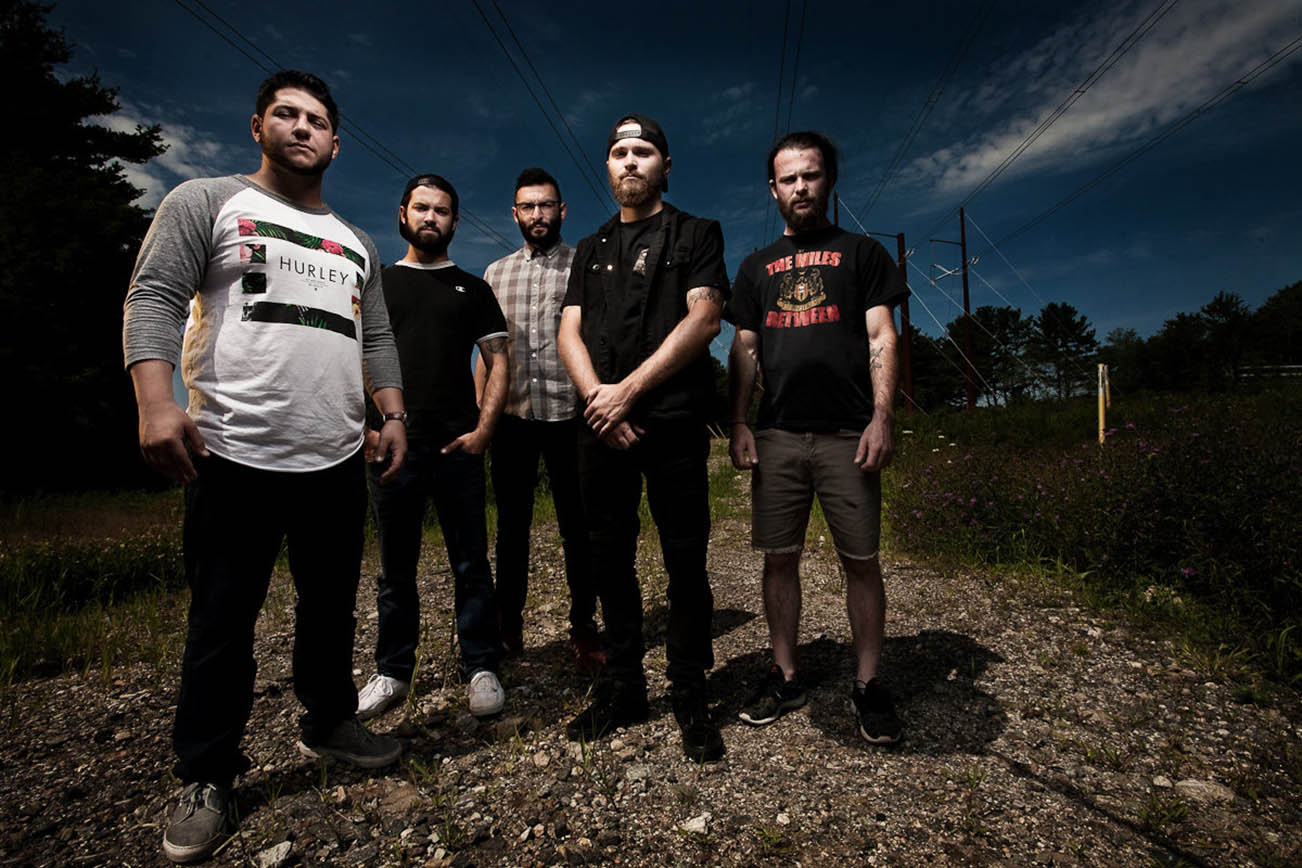