Tony Burgess is a Canadian author, poet and musician who saw the birth of punk in the 70s in Toronto. Arguably his most famous work, entitled “Pontypool”, was made into a cult classic Canadian film by legendary Bruce McDonald, and currently he is putting out mass amounts of musical material with his band Left By Snakes – who just so happen to be appearing this Saturday, October 14th at Cherry Colas in Toronto alongside Brutal Measures featuring Lydia Lunch. (Tickets are available at www.ourevent.ca.) We caught up with Tony to see what makes him tick.

Who is your favorite band or musical artist?
Tony Burgess: I guess I have to say Guided By Voices…it’s been decades and I’m still listening to new music from Pollard….my annual check-in always includes at least 2 new records…his output is something you can study…and I have and it gets stuck to everything I do.

What is your favorite record of all time?
Burgess: Hmmm…. either Unknown Pleasures (Joy Division) or Suicide 1977…But that’s just…you know…cause I think that’s the answer.

What is your favorite memory at a Toronto show?
Burgess: Lou Reed at Massey Hall in 1975. People throwing shit and spitting…me and William New lying in the aisle below the debris. It was a real proto punk show…and I think the spitting was spontaneous. Felt like a lot of important embryonic things were happening. The audience hated it and walked out pissed off.

What is your favorite live show you ever saw?
Burgess: This is a weird one cause I don’t know who it was…it was (again) late 70’s…some art metropole installation at A space mebbe?..and in a room with white walls and a single black wire leading up to a TV on a podium. A five piece band was playing and they were so stunning to me. The best I can explain it is they played `almost songs’….you could tell what the songs would be if they (the songs) were conscious but they weren’t. Not live I suppose, but really, not real either. Major influence too. 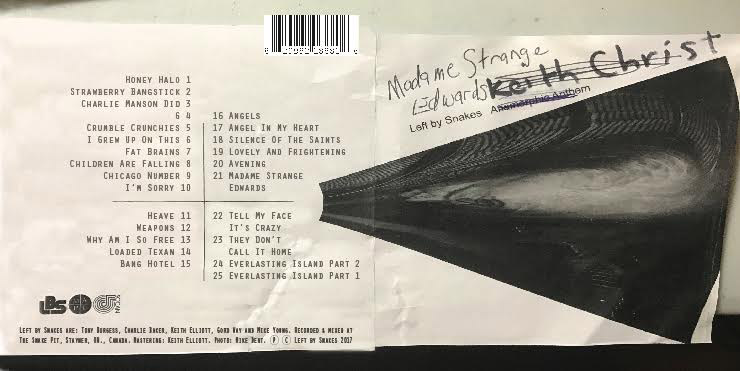 What is your biggest non musical influence?
Burgess: Artane and beer.

Who is your least favorite band or musical artist ever
Burgess: Probably most of grunge. Who gave us Creed and Nickelback to name but two.

What is your favorite book?
Burgess: The first page of Our Lady of the Flowers (Genet) and the last page of Doctor Faustus (Marlowe).

What is your favorite movie?
Burgess: Could be Liquid Sky cause I’m thinking about the upcoming re-release.

What are your favorite words of wisdom?
Burgess: You are utterly ridiculous so go get laid. 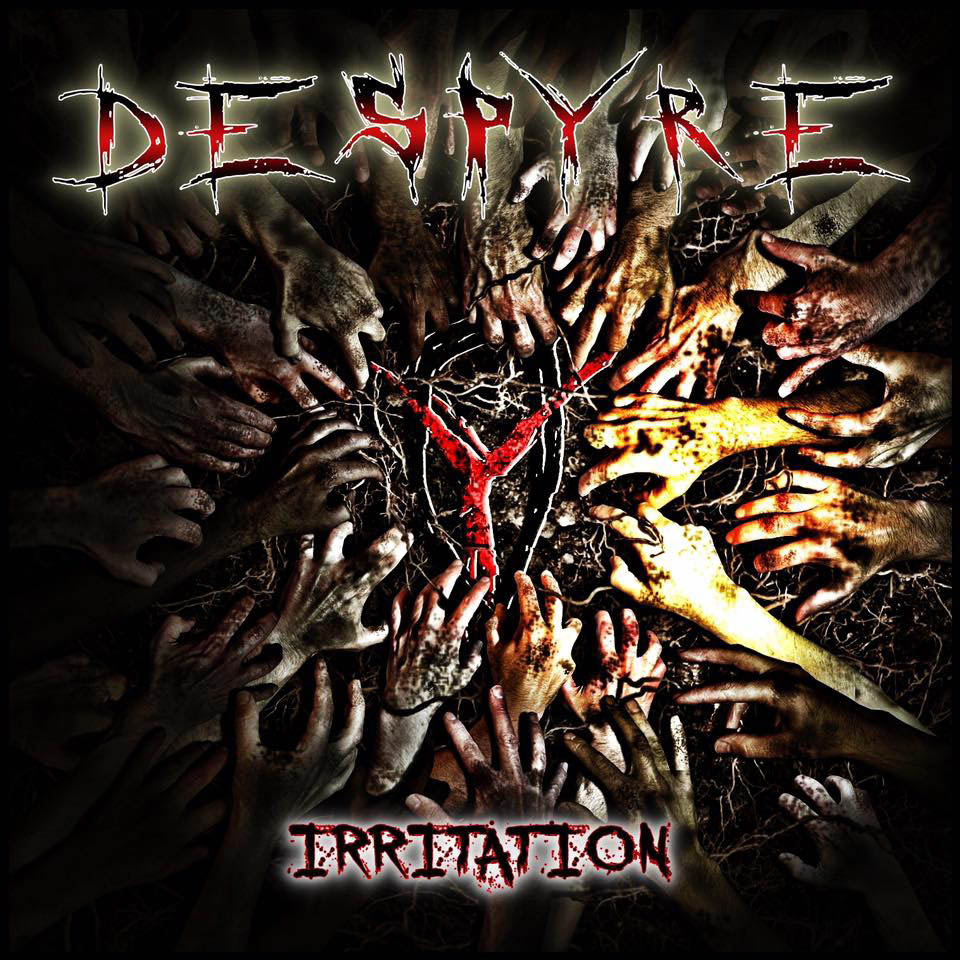