We are happy to help premiere the new music video for “Angel’s Face With Devil’s Hands” from Phoenix, Arizona band There Is No Us! This is one of the tracks from the group’s new EP Generation of Failure with the release date to be announced soon.

Commenting on the video, the band stated, “Instead of doing a normal performance video, we really wanted to make this a short 4 minute movie. Like a movie, we went and scoped out potential places to shoot, built sets, enlisted extras and did the acting ourselves. We wanted the audience to be sucked in to the story and understand what the song was about.” 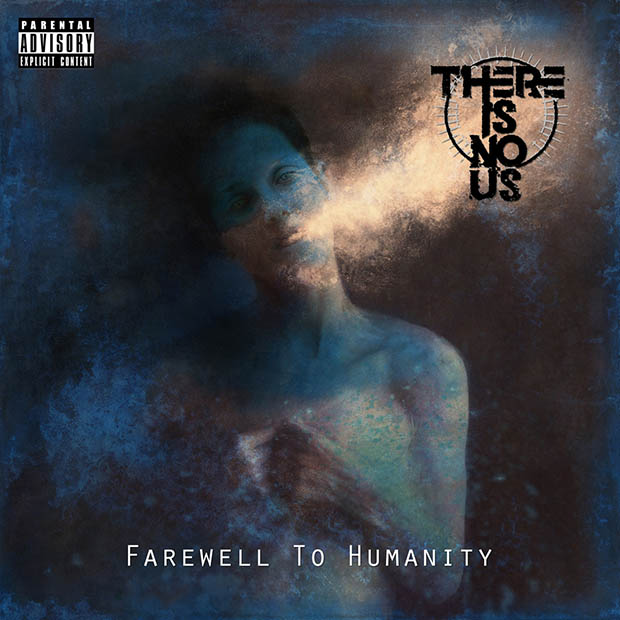 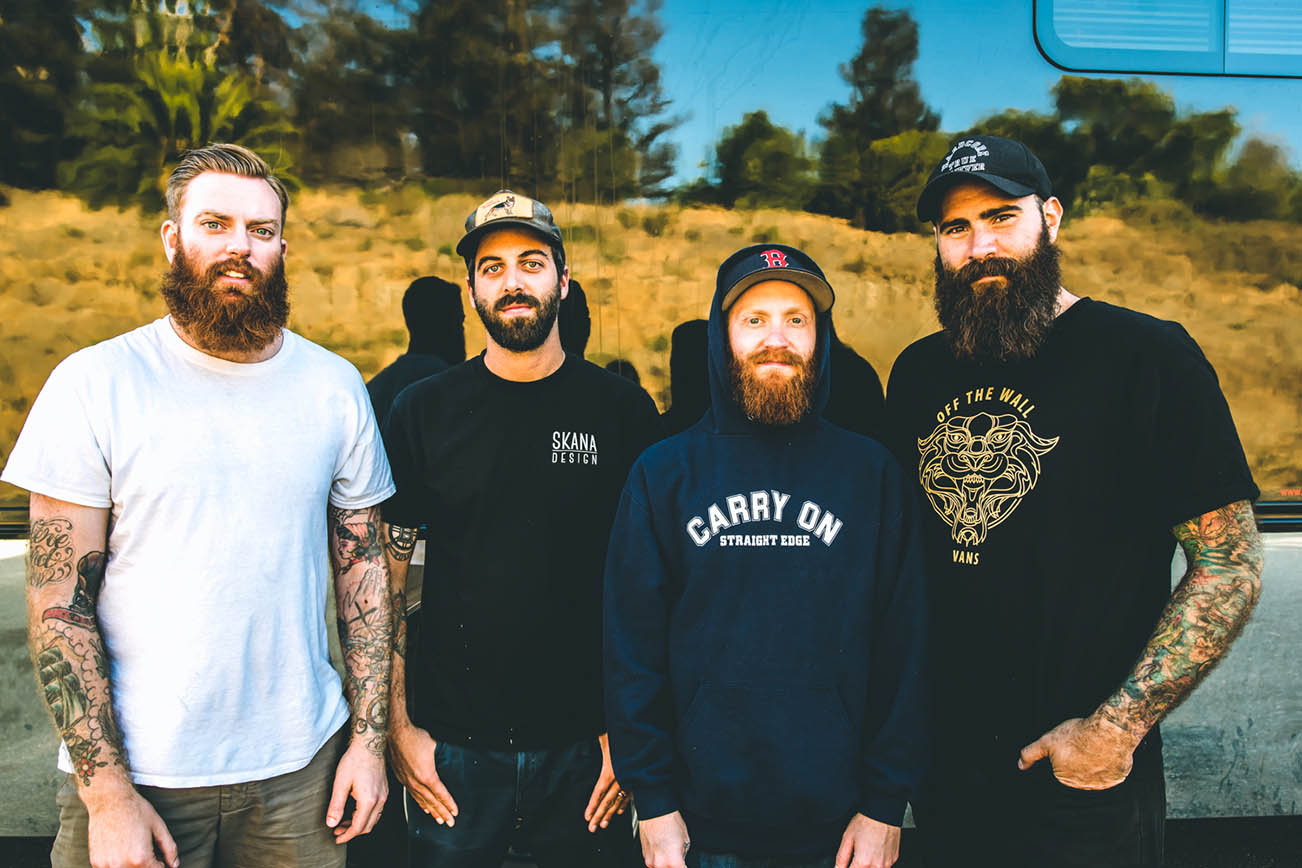 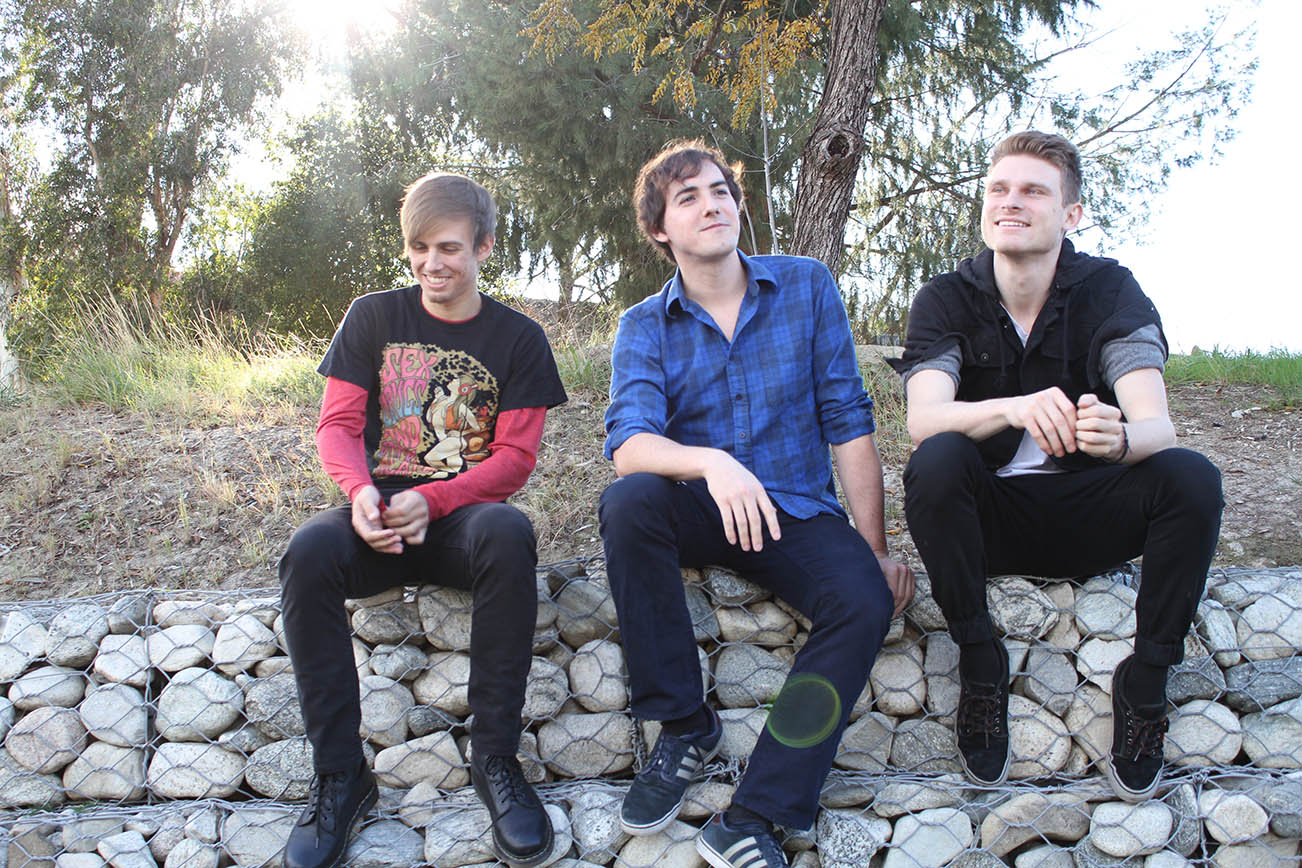