If the thought of psychedelic doom metal activates your goose bumps then you’re going to want to strap in an read up on Austin, Texas’ Destroyer Of Light and, more specifically, their new album Chamber of Horrors. Released on July 14, 2017, the seven-song outing can be purchased via Bandcamp and could easily wrestle the socks off your gnarly feet. Pudding apparently comes with proof, so grab a free download of the single “The Virgin” and tie your shoelaces.

The band hit us up and said some shit about the single… “‘The Virgin’ is actually an old song, it was the second song we ever wrote. You can find it on our first recording as well. However, after years of playing it, the song took a different shape and we thought it deserved better representation. Also, the addition of Suzy Bravo from Witchcryer gave the song more depth with her powerful voice. The song is about a Satanic group hunting down a virgin to sacrifice her body for Satan and bring him to life. As a fan of horror movies, we wanted to give it a cinematic approach to eeriness of the song.” 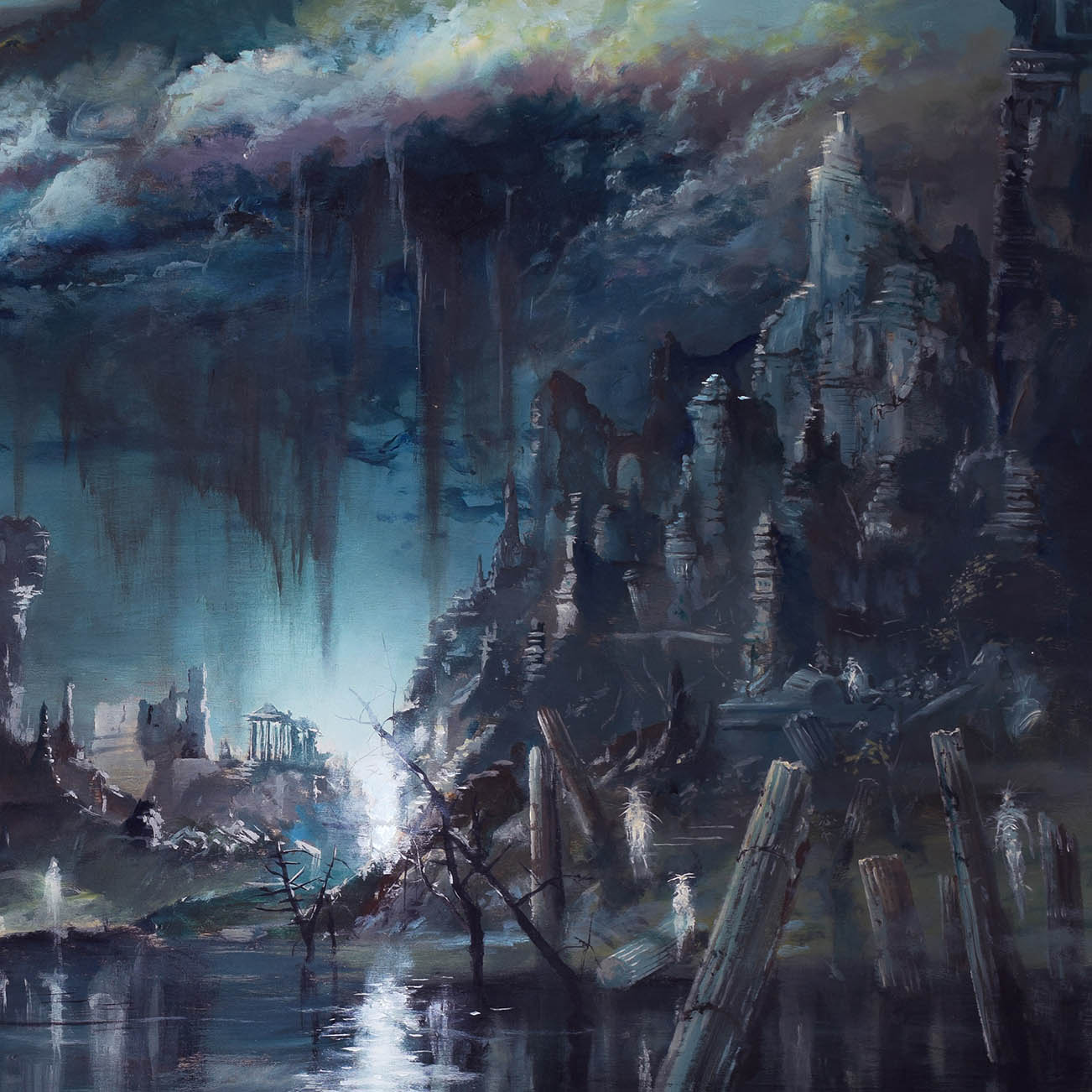 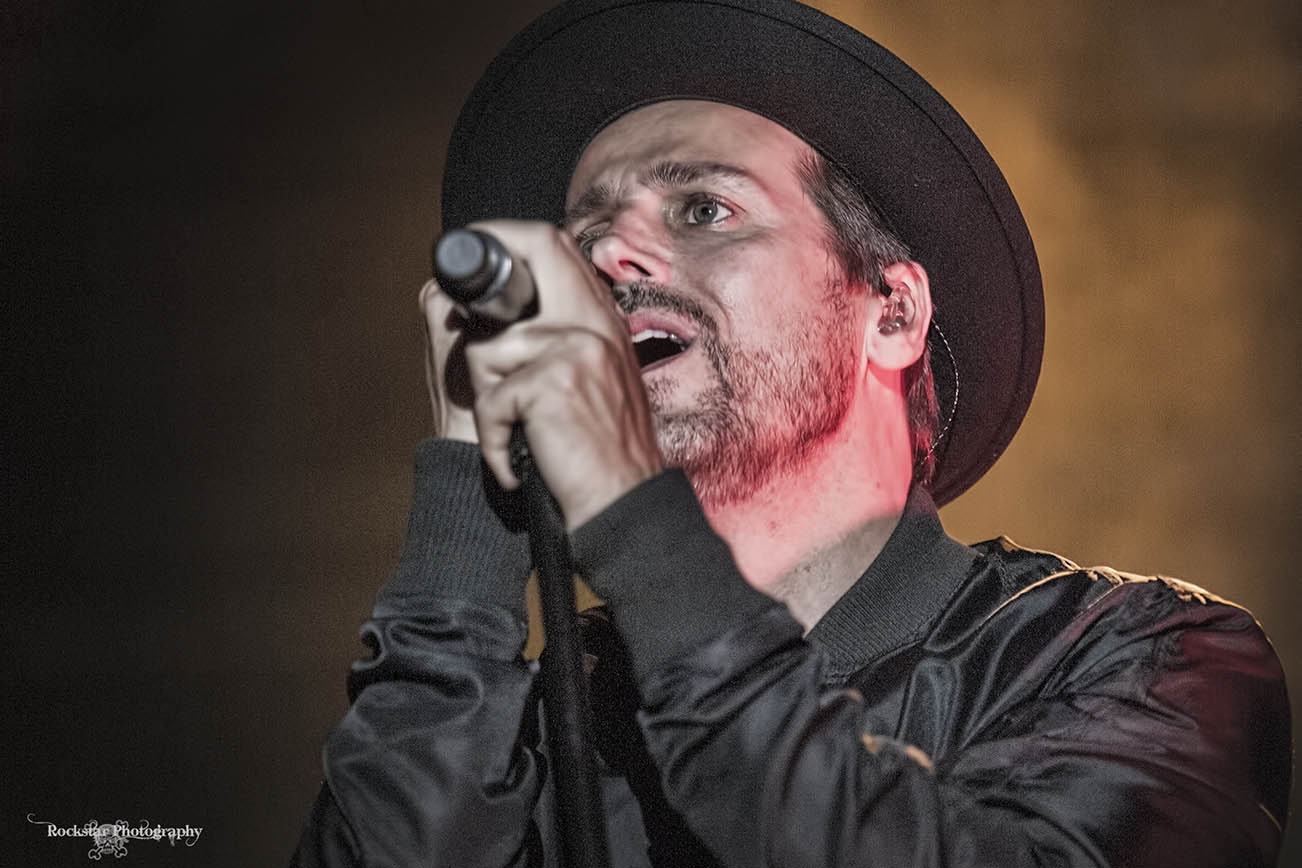 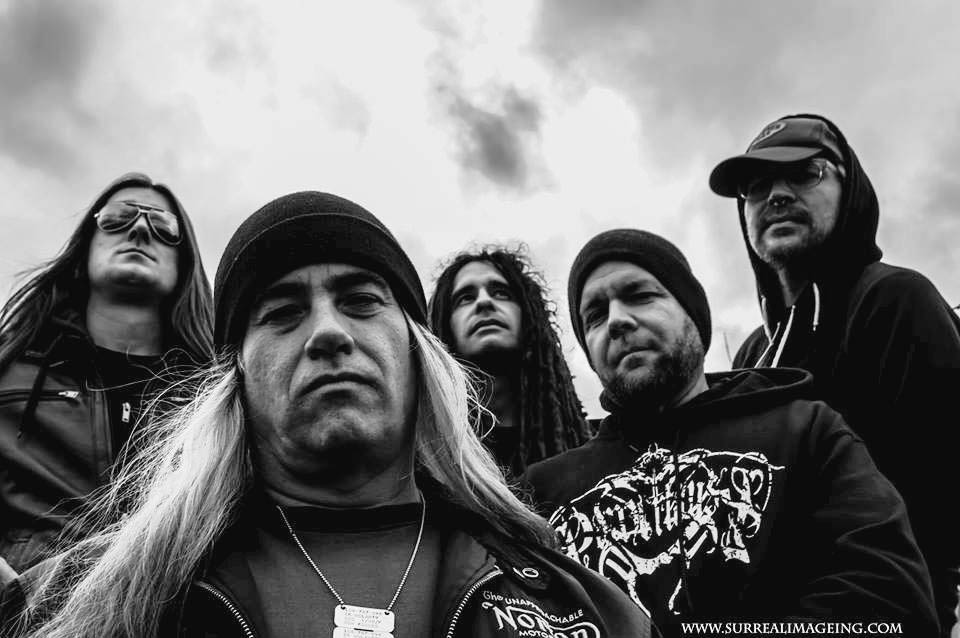