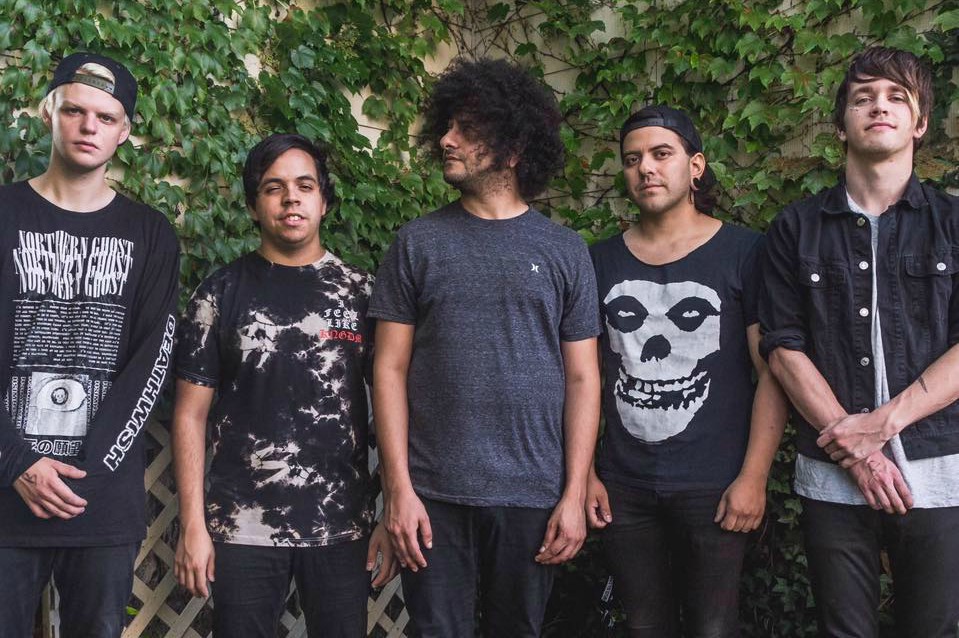 Coming together on the throwback tour of the summer, I Set My Friends On Fire and Arsonists Get All The Girls brought back 2007 and 2008 in full force! Nostalgia set in as soon as I stepped foot into the venue. Through the PA system in between bands, 2000s metalcore rang throughout the venue, making me think “wow, I haven’t heard this song in years!”

Opening for the touring bands were Houston locals, Covenstead, The Reason Of It All, and Omertà. All three acts were a great start to an amazing concert, and the intimate space of Walter’s was the perfect setting for what I was about to experience.

The nostalgia kick continued on into the two bands’ sets, with I Set My Friends On Fire opening with “Ravenous, Ravenous Rhinos” followed by their claim to internet fame, “Sex Ed Rocks”. After two more recently recorded songs, “It Comes Naturally” and “My Uzi Holds A Hundred Count Conscience”, the band brought a member of the crowd on stage to do vocals for a rendition of Limp Bizkit’s “Break Stuff” – another nostalgic track to complete their set. They finished with possibly their most iconic songs, “But The Nuns Are Watching” and “Things That Rhyme With Orange”. People were stage diving and moshing, not missing a beat; the energy of the crowd during these two songs was the most I’ve seen at a show before.

The show ended with Arsonists Get All The Girls. Opening with “The Game Of Life: intro, they played the album of the same name in full, plus many more of their hit songs from various other releases. For those in search of a throwback tour worth seeing, this one is for you. Reliving 2007 and 2008 through I Set My Friends On Fire’s You Can’t Spell Slaughter Without Laughter and Arsonists Get All The Girl’s The Game Of Life was an unforgettable experience and a wild, nostalgic ride that any former scene kid can appreciate.

Come on, y’all, and check out the group’s video for their single “Things That Rhyme With Orange”.