Commenting on the new album, the band said, “Pillar of Fire is the continuation of some of the ideas that were explored on our first Album, this time we have managed to share the songwriting more equally and introduce some other textures to the songs. This should help to establish Tau Cross as less of a one off phenomena and more of an ongoing musical collective producing our own distinctive sonic environment.” 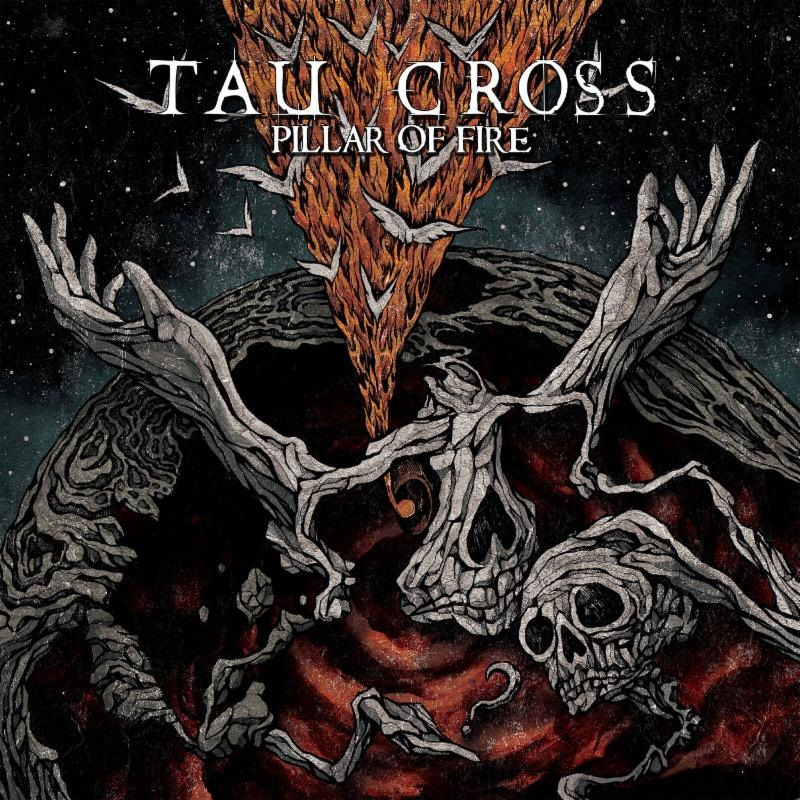