Formed in 2014, Almost Famous Friends is an alternative rock quartet from Austin, Texas which is about to release their third album, the entirely acoustic Show the World, You Are Kind EP, on July 5th, 2017. You can go ahead and pre-order your own copy via Bandcampr and check out a premiere of the single “Without You”.

If you’re in the area, be sure to also check out the band’s CD release show in Austin, Texas at Tellers on July 8th. The gig will also include rare acoustic sets from Austin locals Lions and Tigers, Home Above, and Commons. Details here!

Said the guys of their newst and acoustic offering: “Show the World, You Are Kind is an acoustic release unlike any other record we have produced before. The record is characterized by emotional lyrics, acoustic rhythm, ambient electric leads, and a wide range of percussive backing. The recording process was orchestrated by Abram Ulve (Hitting Subset & Trash Panda Productions), who engineered, mixed, and mastered the EP.” 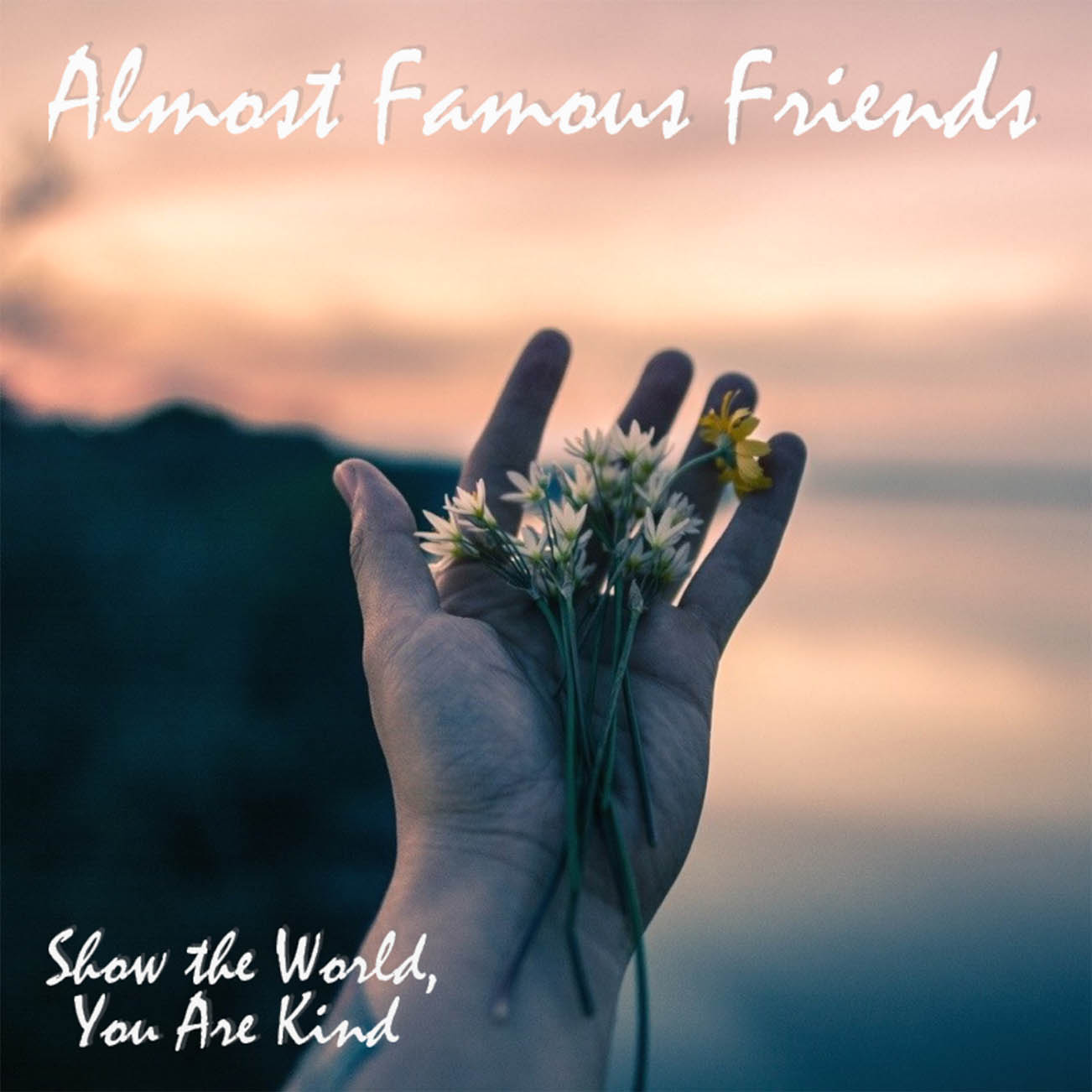