Brooklyn-band Wild Arrows are happy to share a new single, “Breathe Through,” off their forthcoming album Dreamlike Dream. The band’s lead singer Mike Law commented, “Breathe Through’ is the track on the album that most translates to the energy the band plays with live. It’s also the bending, warped sound of the guitar put through every outboard delay effect in the studio, it’s also, also, the type of sound I’ll hopefully hear when I’m dying. It’s also, also, also, a good song.”

Law wrote and recorded Dreamlike Dream as his first collection of songs since Hurricane Sandy destroyed his Brooklyn recording studio in 2012. Finally now in a rebuilt studio, Law was able to fully explore his own songs and get them sounding exactly the way he wanted to. Law spent most of an entire year in the studio, working with main collaborator singer and synth player Yasmin Reshamwala. The two of them put to track 25 songs and eventually came up with the right combination of songs for an entire record. 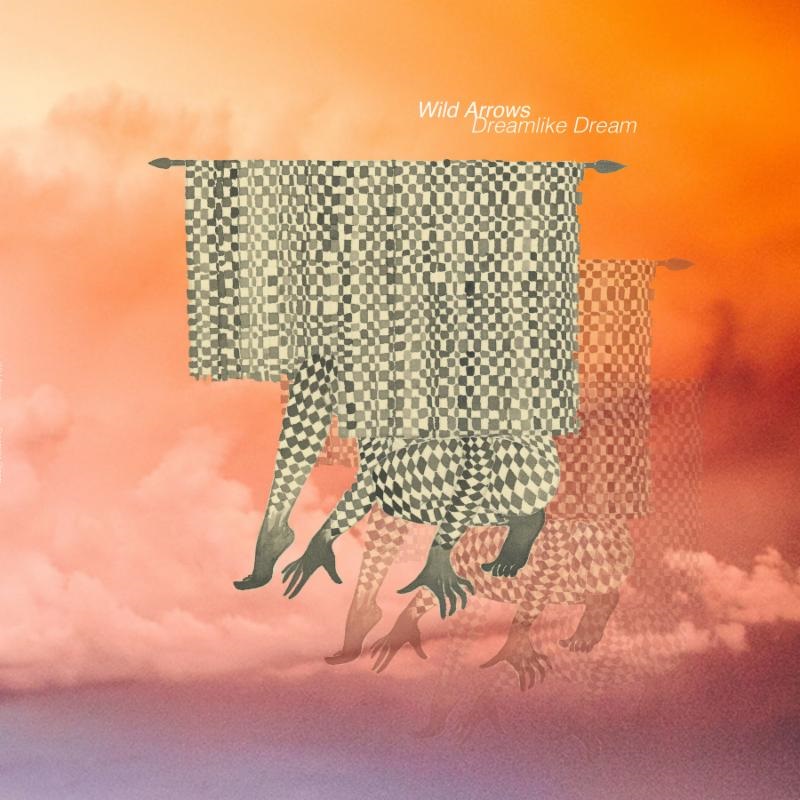 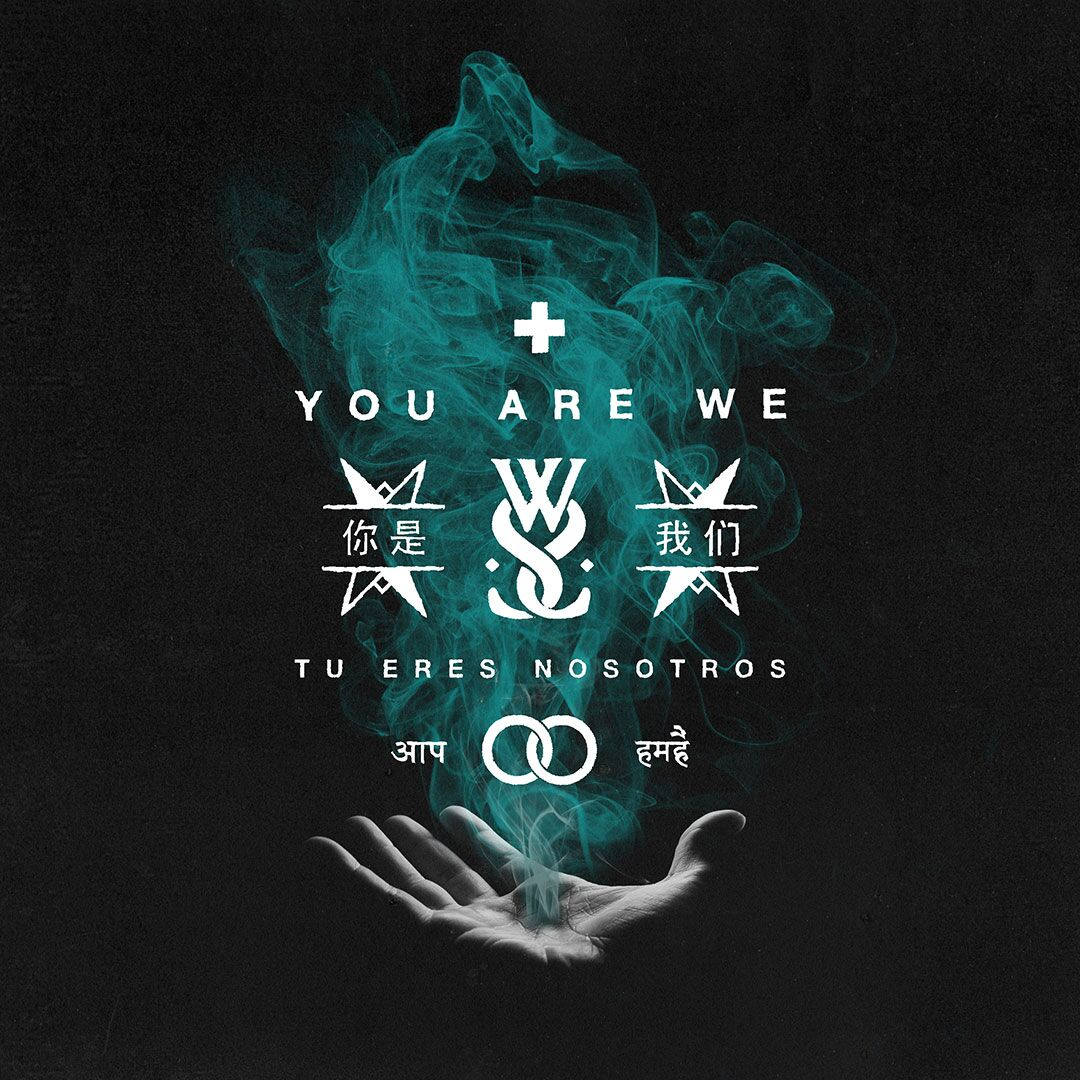 While She Sleeps – “You Are We” [Album Review] 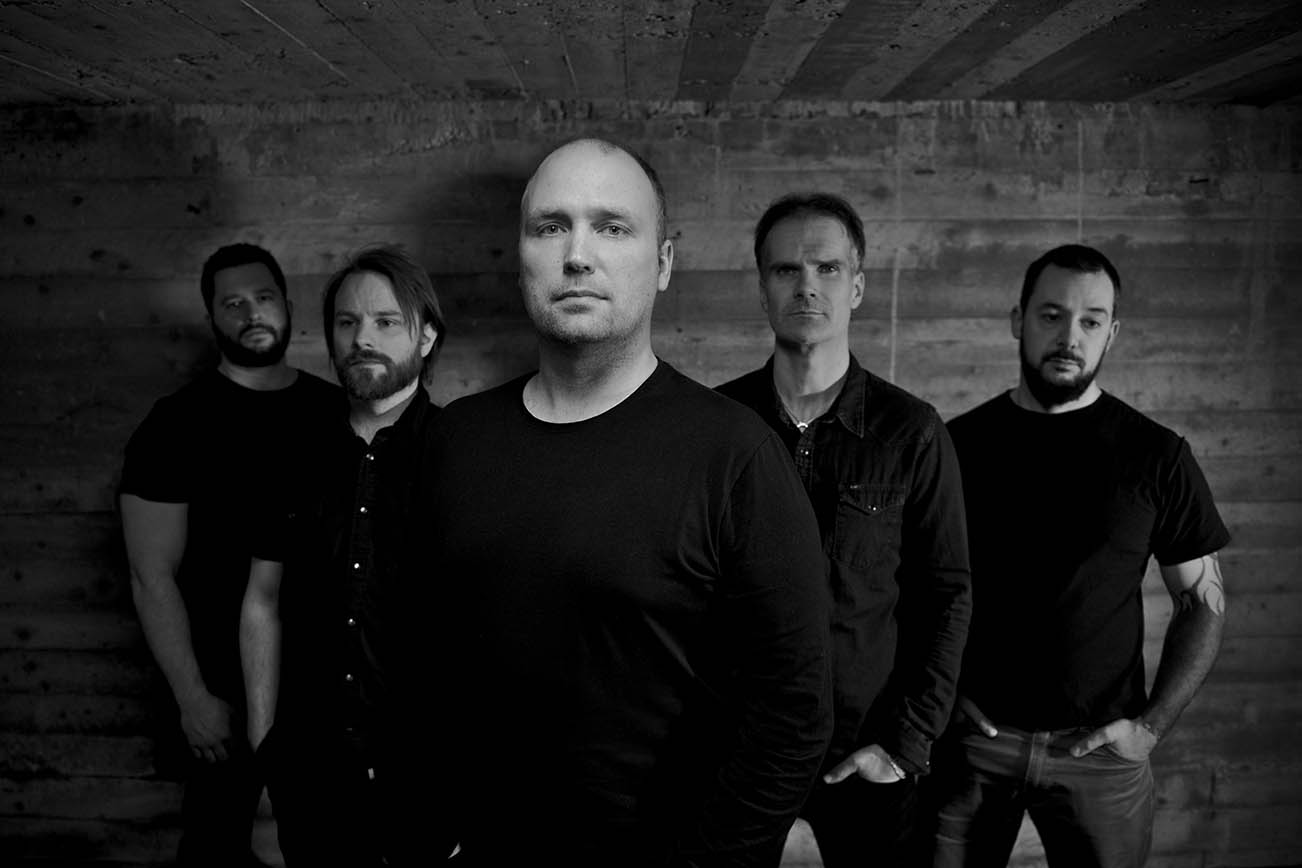