Los Angeles/London rock band Die So Fluid has released “Bittersweet,” the debut single taken from their long awaited fifth album One Bullet From Paradise. “Bittersweet is an alter ego who came to life as I wrote the song,” says band leader Grog. “Part me, part fictional, she embodies all the stuff I like about many of my favorite female TV, film and graphic novel characters. She makes a statement about embracing yourself as you are, thorns n all. She’s kick ass but not psycho, sexy and clever, fun and darkly deep. She parties hard and rocks her talents hard.”

2016 was a year of turmoil and tragedy for the group as a result of the sudden and tragic passing of their friend and drummer Al Fletcher. The remaining two members, Grog and Mr. Drew, took a step back to consider not only their own lives but the meaning of the band, their music and their future. After a period of reflection, the two went back to the drawing board, wrote new songs and got on with things. They asked friend Justin Bennett (Skinny Puppy, My Life With The Thrill Kill Kult) to play drums on the album. Grog recorded his bass and vocal parts in Los Angeles, Mr. Drew recorded guitars, synths, loops and noises in London and Justin recorded the drums in Bologna, Italy. 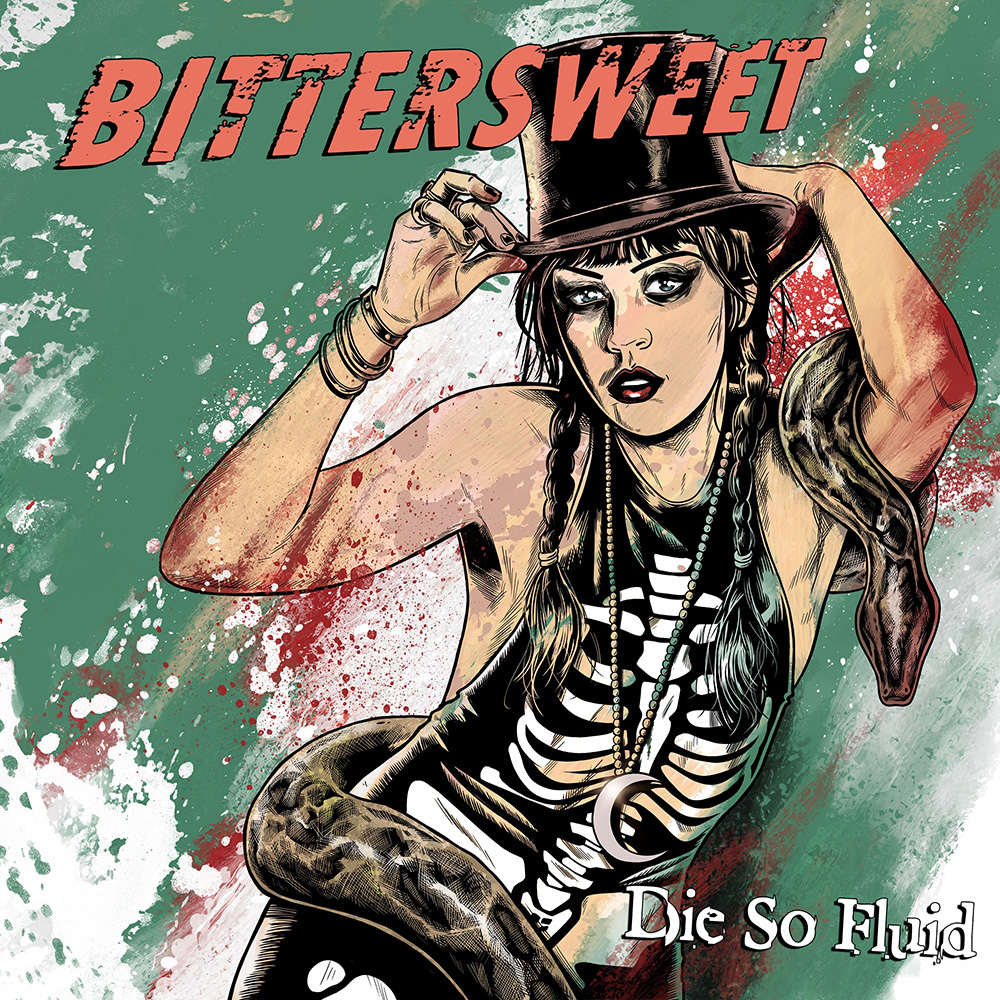 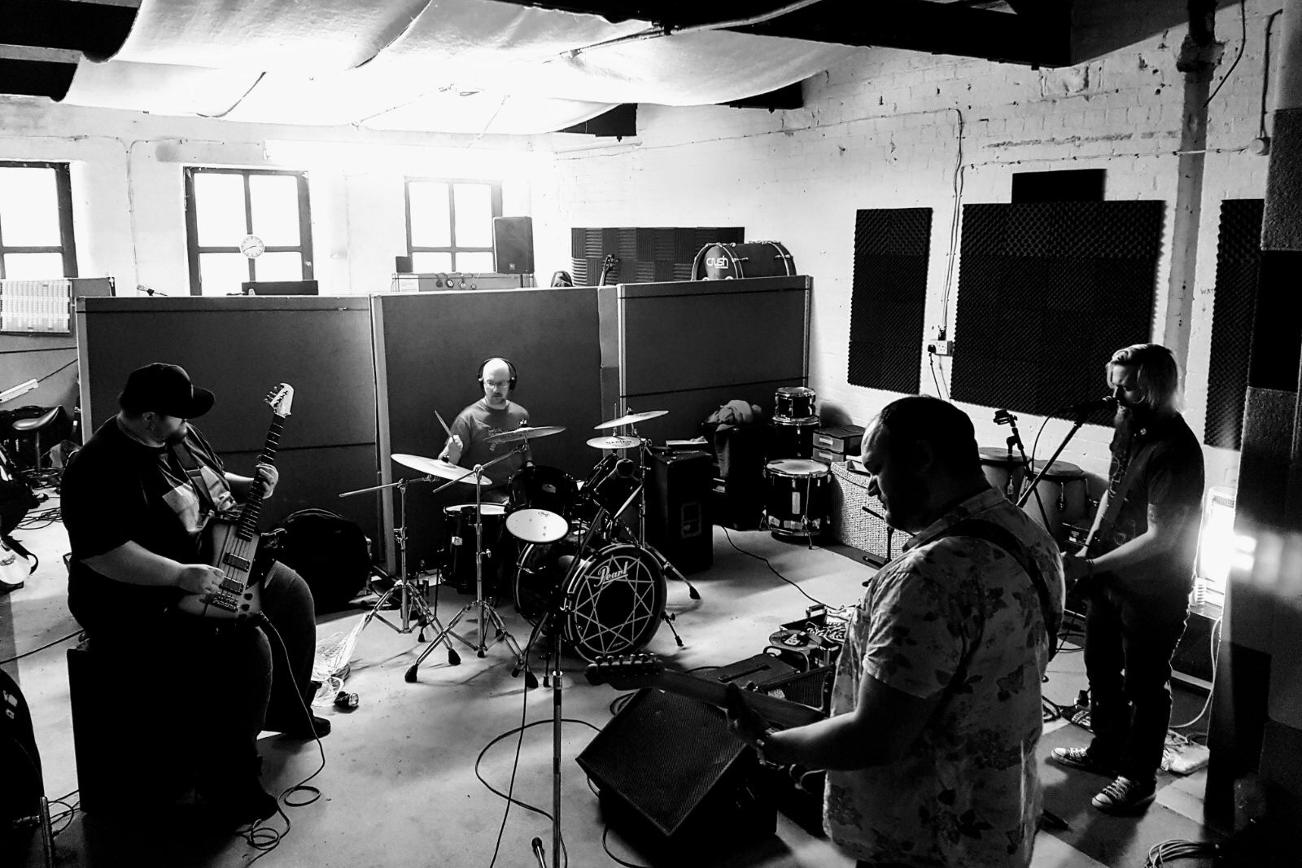 New Band VS Preview Their Sound with Stream of “Listen” 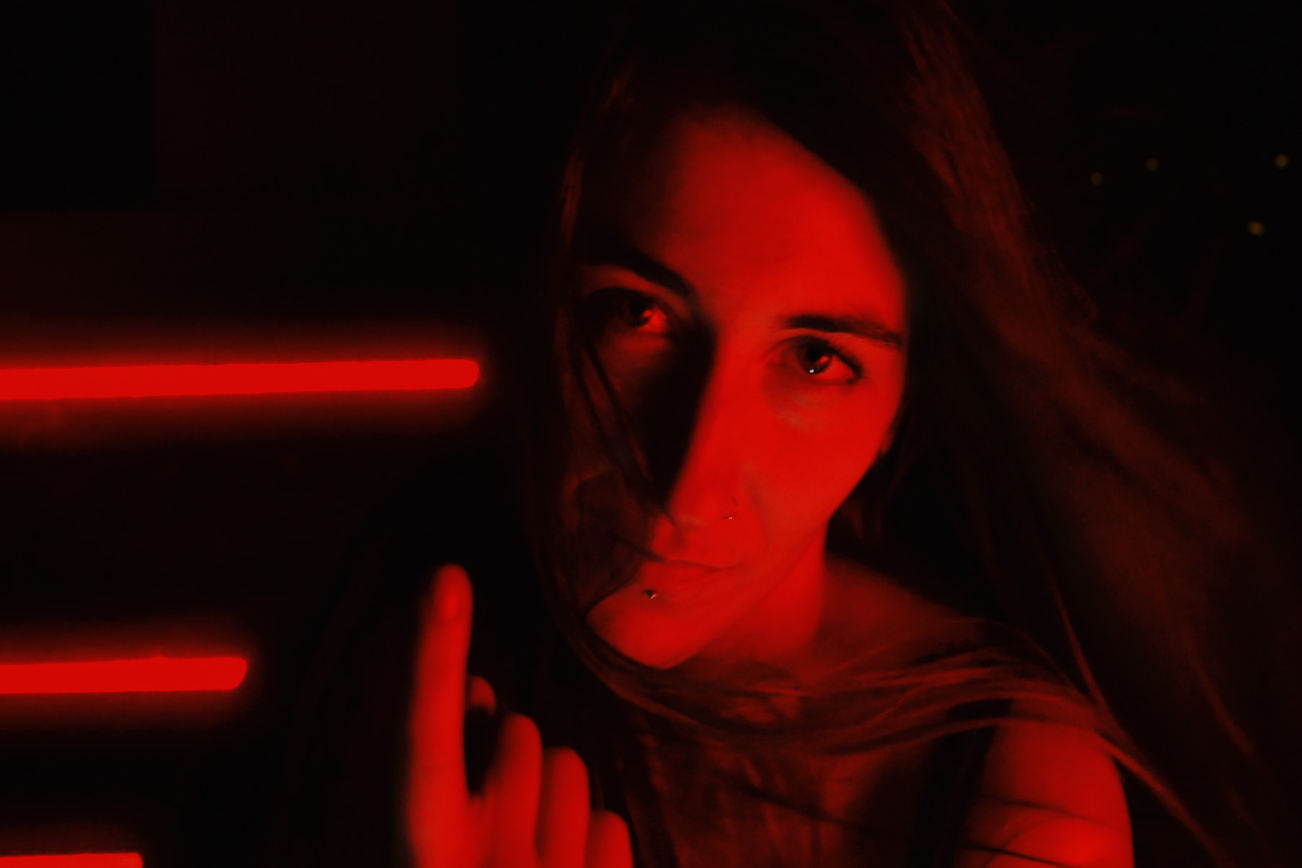