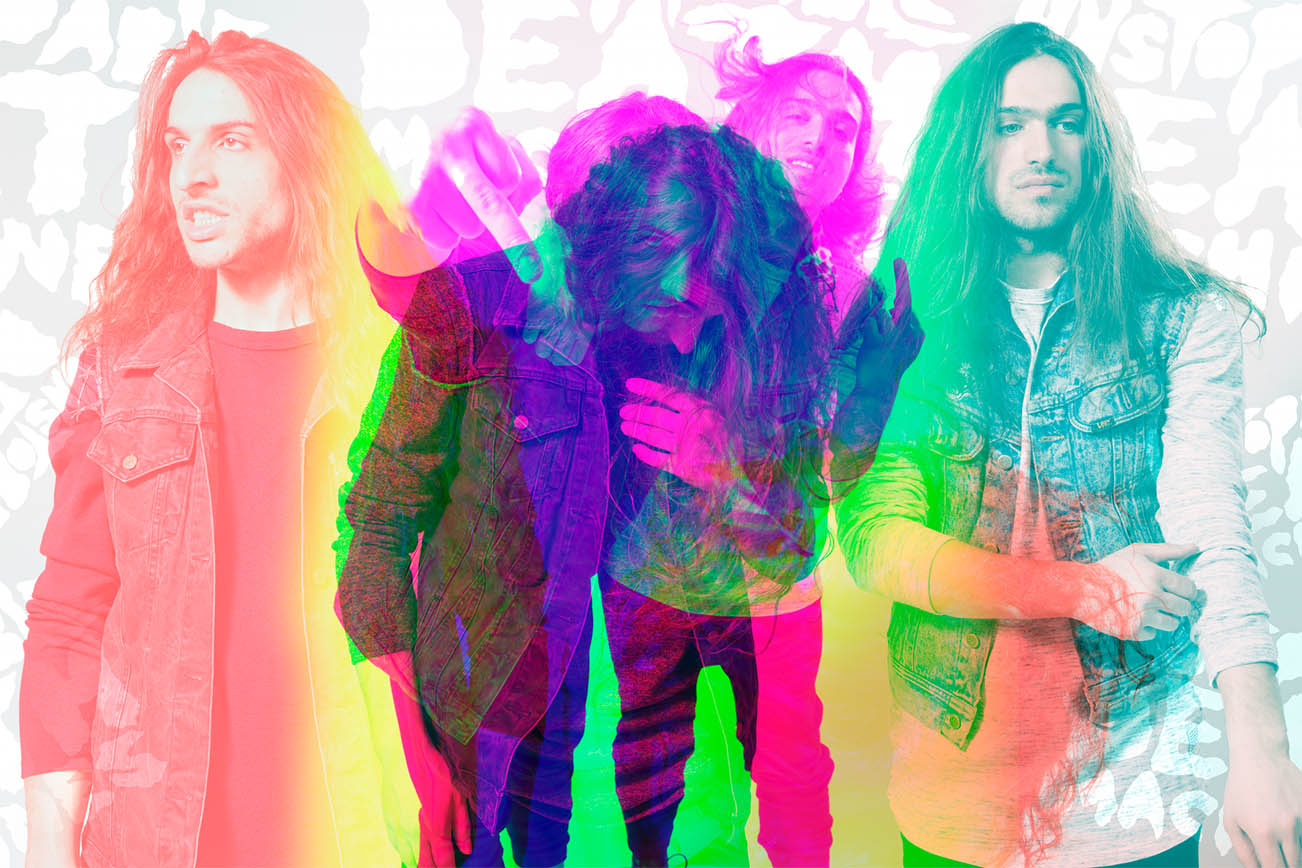 UDM’s live show boasts their unique instrumentation and walls of stacked speakers and face-mounted microphones which they self-engineered. Their aural assault is accompanied by “the visual and sculptural installations they create for site-specific performances.”

In other news, UDM are performing at Brooklyn Bazaar tomorrow with The So So Glos, High Waisted, and THICK. Grab your tickets 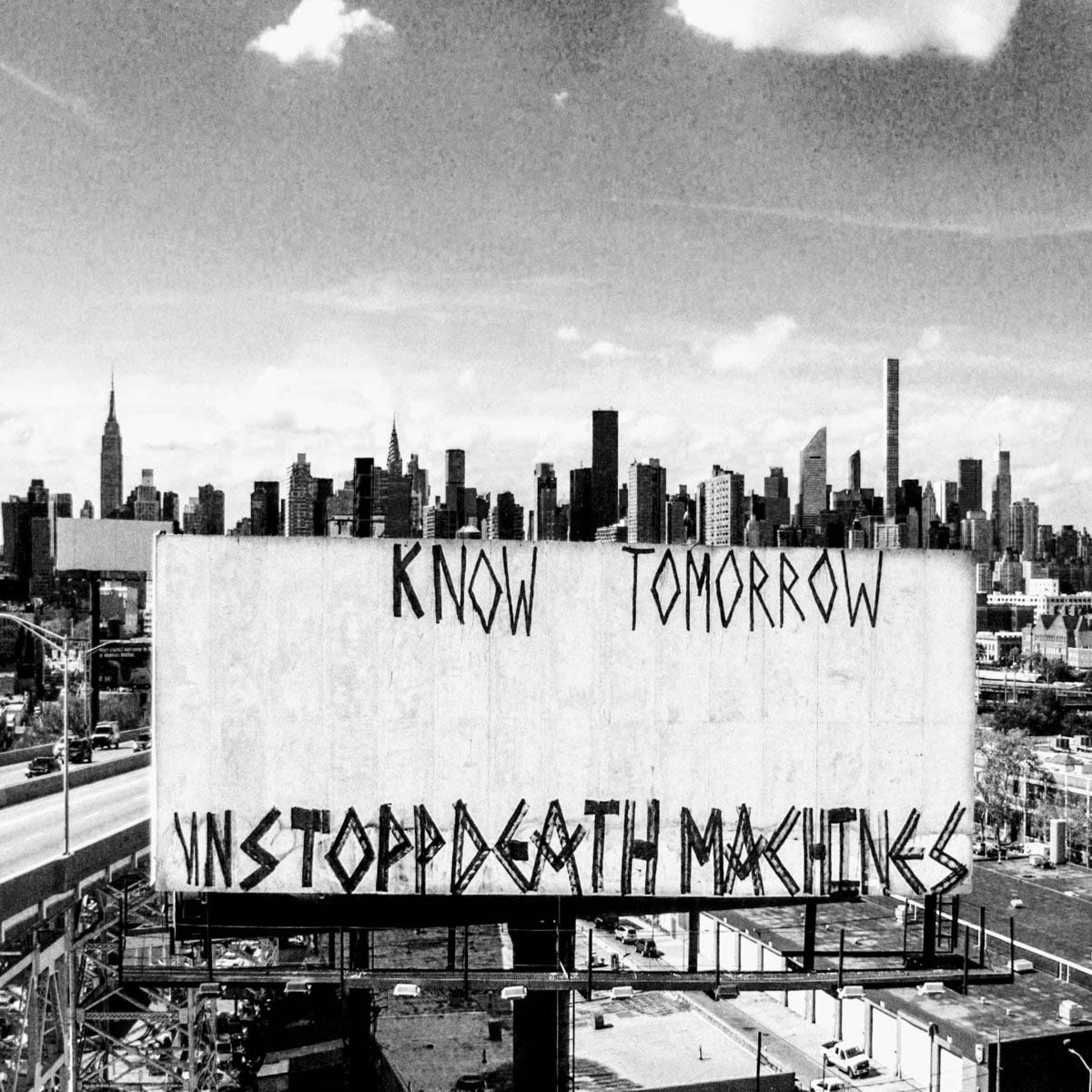