Nicolas Cage might be able to eat a peach for hours, but we can listen to a peach for hours. #winning. Toronto rockers, Slow Death Lights, are delighted to premiere their song “Peach,” the second single off their upcoming self-titled debut full-length.

Out this Friday, Slow Death Lights was co-produced by Brant Bjork of Kyuss partially in Joshua Tree, partially in Toronto.

The guys commented on their new “Peach” single: “The latest single by Toronto’s Slow Death Lights titled ‘Peach’ will have you wanting to jump into a 60’s Chevy Suburban and heading down the coast to catch some rad waves. ‘Peach’ has been directly compared to Fu-Machu and ZZ-Top, so if you like straight ahead catchy 4 chord rock, this track will set you straight. From the opening guitar riffs to the crushing drums it’s destined to be a summer theme for 2017.” 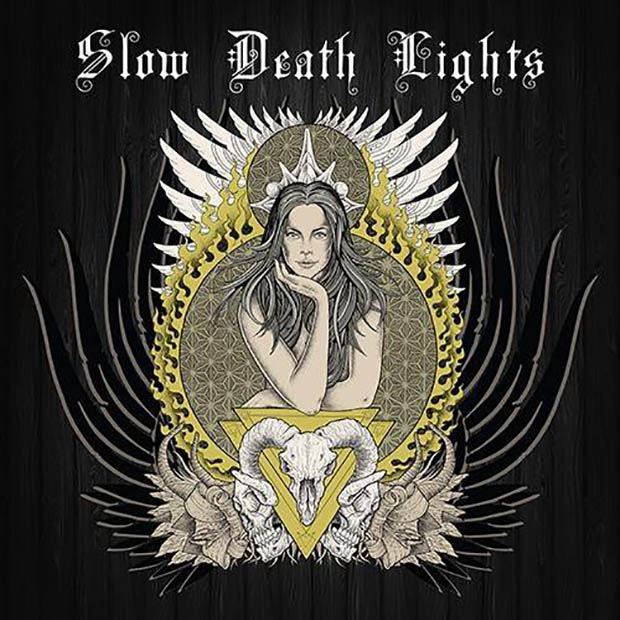