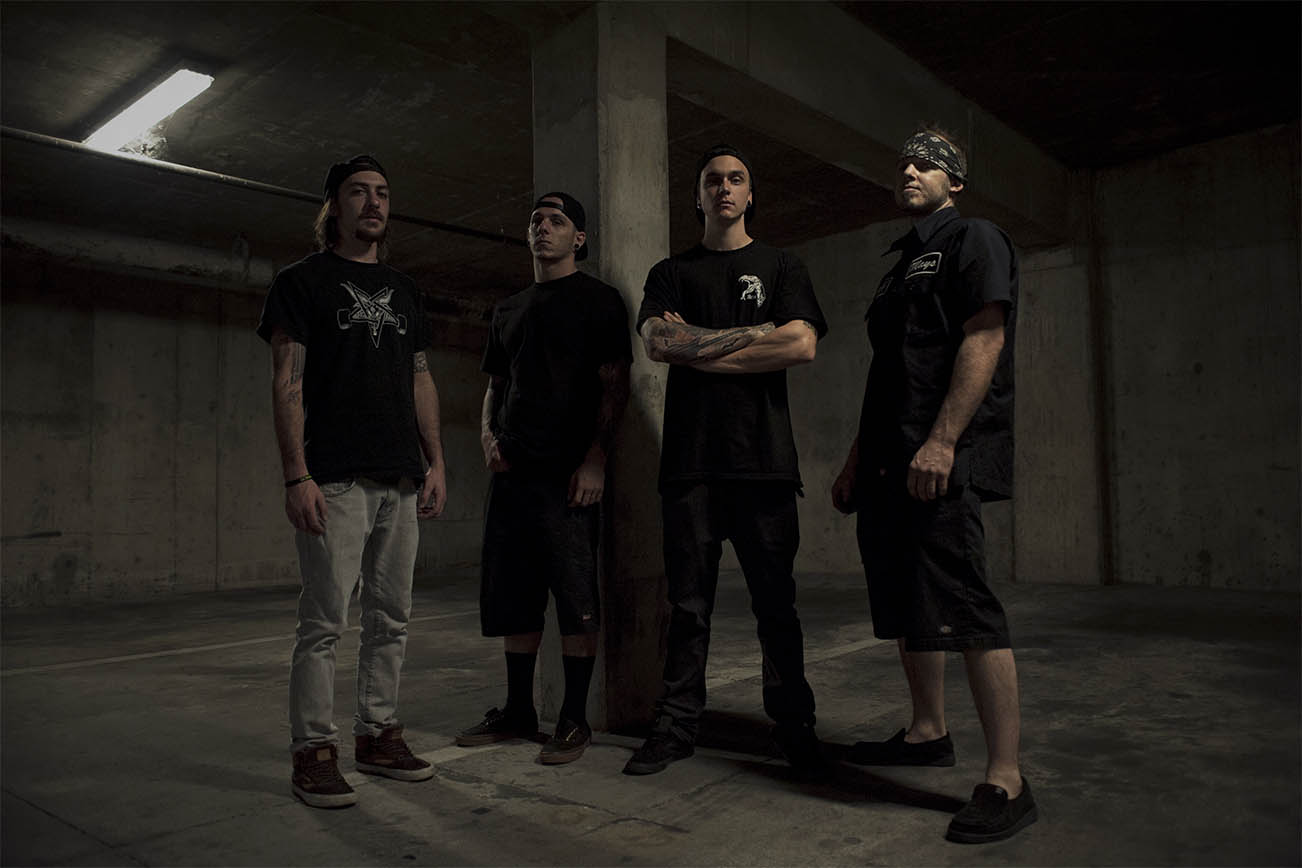 We’ve teamed up with Chandler, AZ-based heavy metal quartet, Murkocet, to offer a free download of the song “Dead World” off their new album Digging Mercy’s Grave. The 11-track studio recording dropped on January 14, 2017 and can be purchased RIGHT HERE.

Murkocet plans to release an EP later in 2017, not to mention tour dates and much more. Funny note about the band name, it’s actually the Xbox Live gamer tag of singer Richie Jano which, though it started as a joke, the band loved and kept.

Guitarist Nate Garrett commetned on the “Dead World” single, “Upon listening, you will experience a strong urge to uppercut a baby into the sky. Do not be alarmed. This is standard behavior, but you must regain composure and resist temptation.” 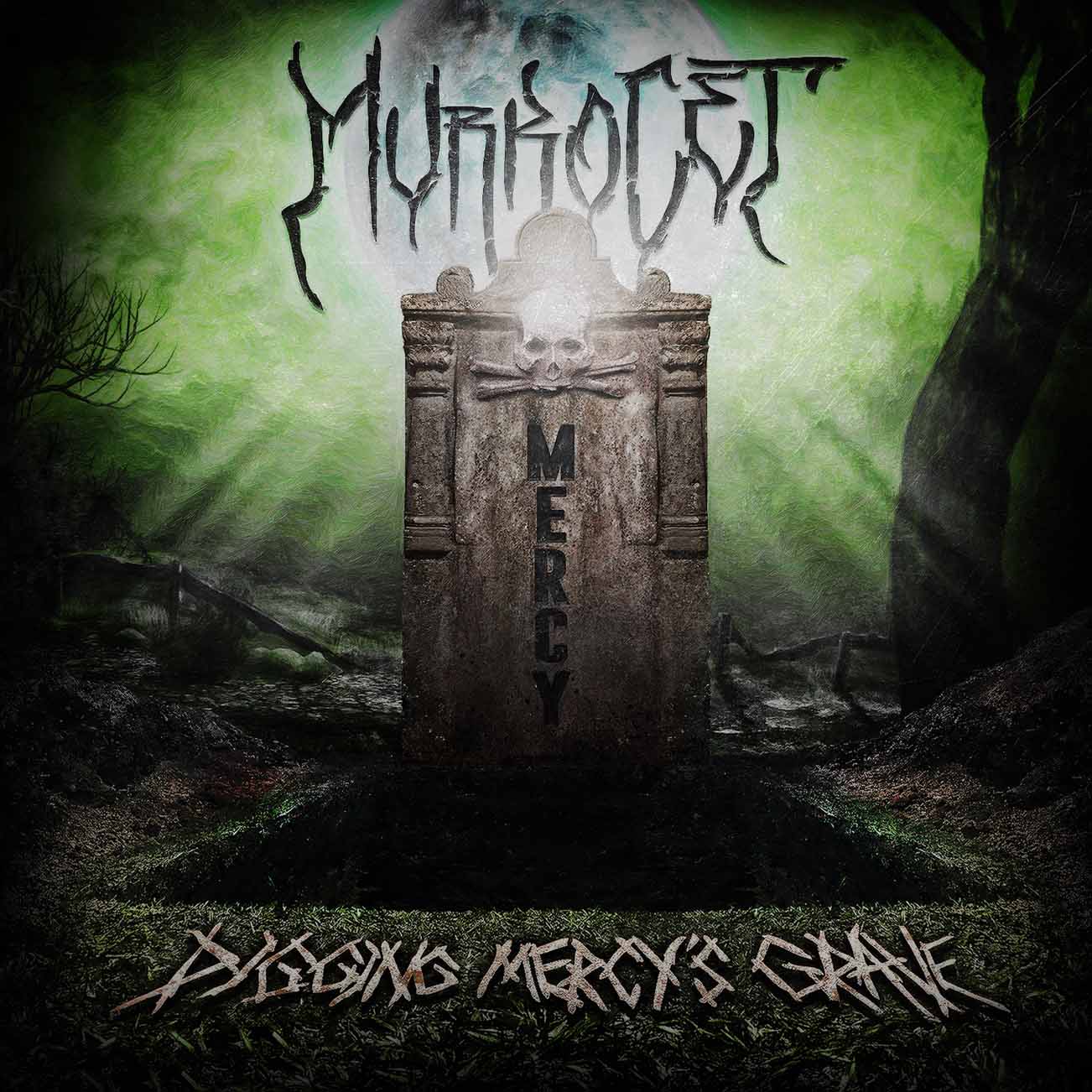