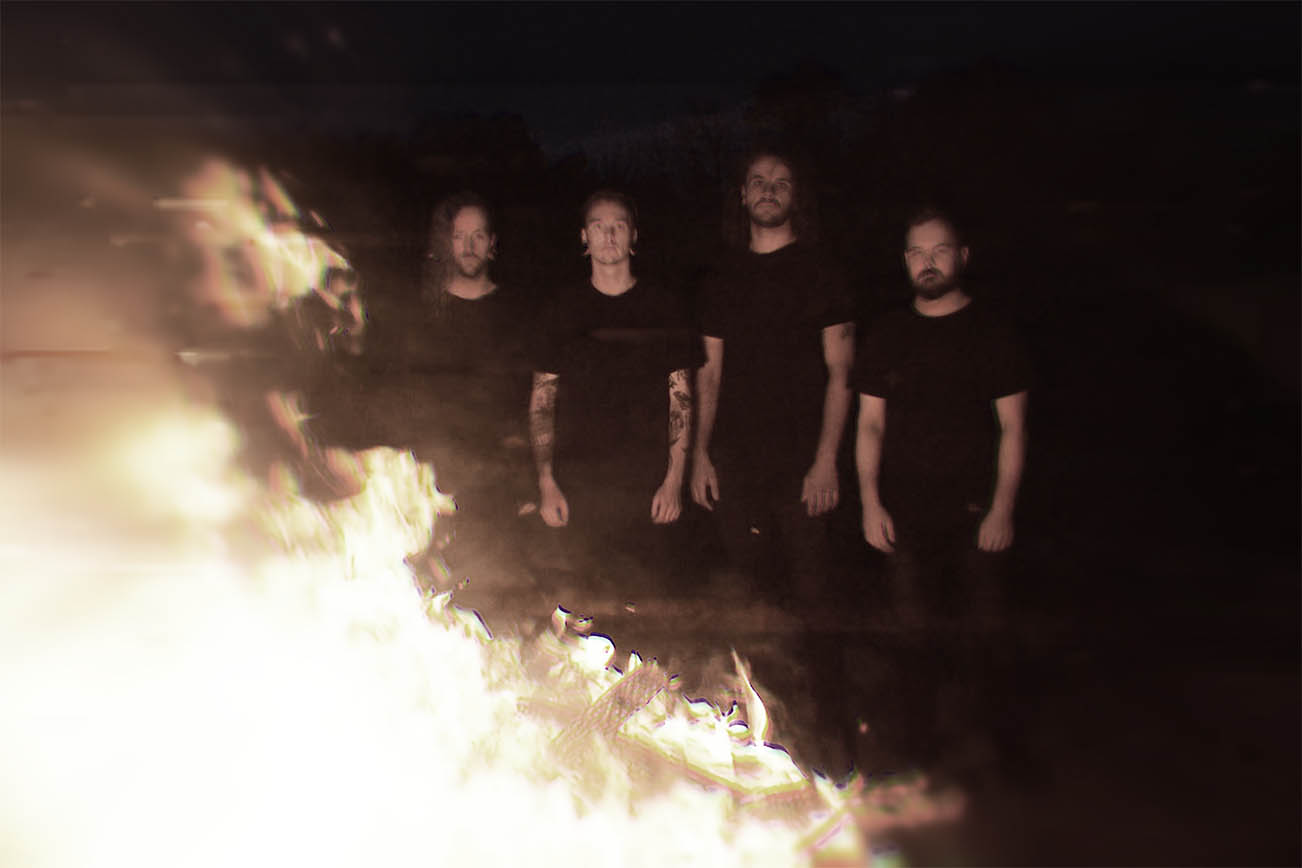 Having released an EP every March since 2015, Ontario post-hardcore bruisers Lungless have returned to continue the trend. This time round, the four-piece are releasing The Love That Remains, with the intention to focus solely on writing the strongest and most up-front songs they could.

Utilizing long-time Lungless producer Todd Barriage at his new Wooler, ON studio, the EP is the first to break away from the dual concept of their first releases, 2015’s Inhale and 2016’s Exhale. It is also the first to feature new drummer Ryan Claxton, who joined the band in Summer 2016.

Lungless guitarist Nick Perovic comments: “The Love That Remains isn’t necessarily the album I envisioned us making, but it’s the album we needed to make to keep this band alive. I can’t wait for everyone to hear it, also I want to thank PureGrainAudio for helping us premiere it!” 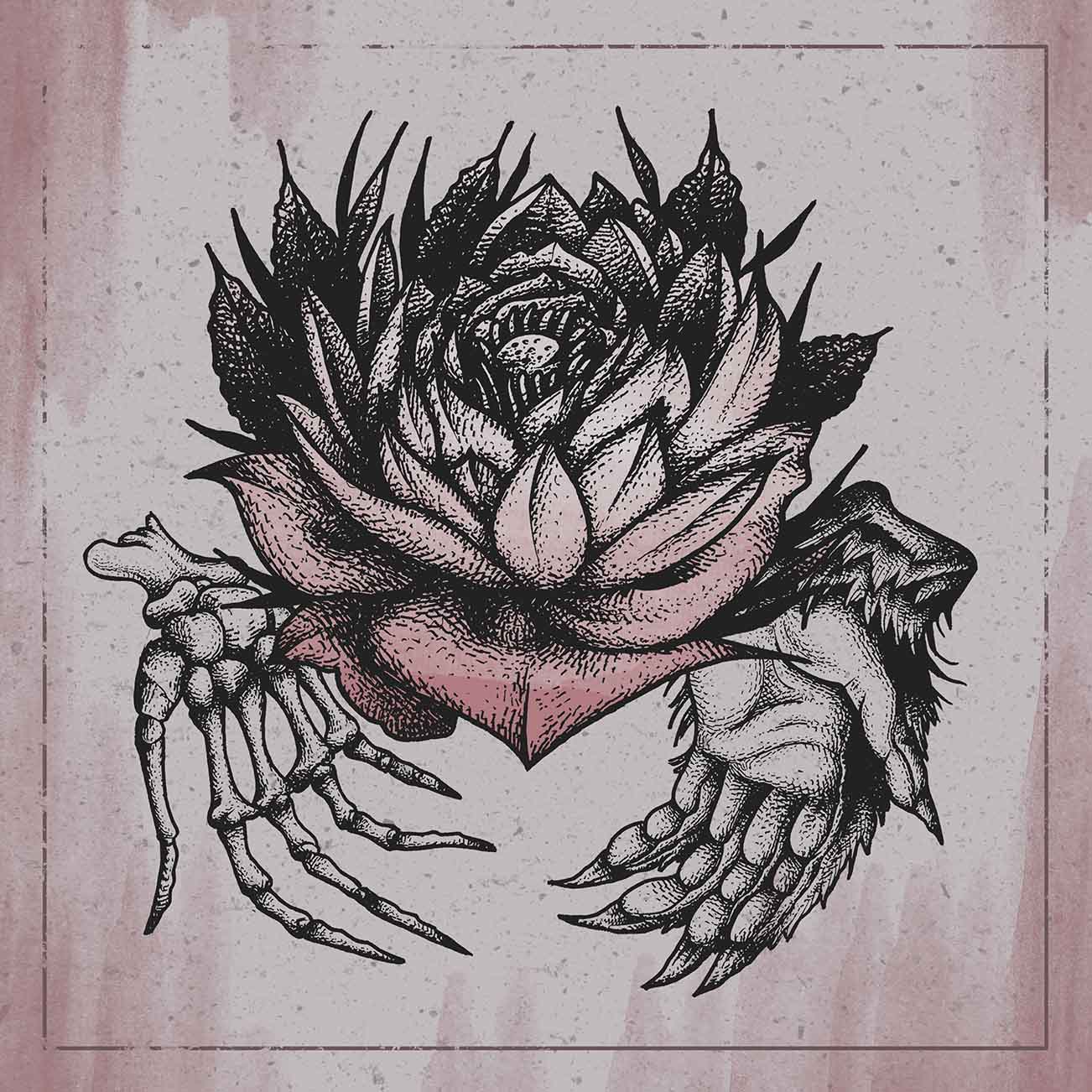